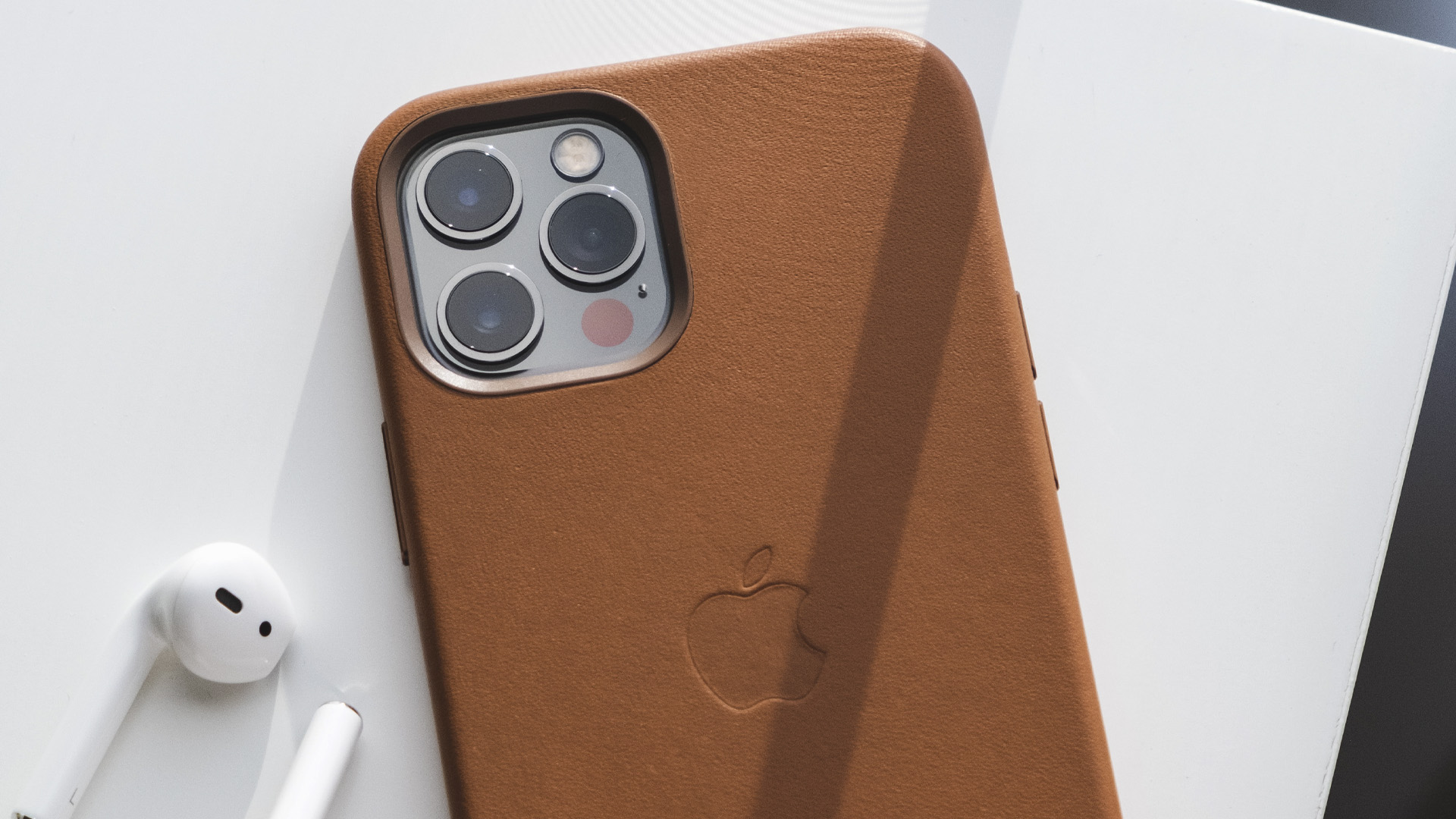 It's not much of a surprise that the upcoming iPhone series lineup will upgrade camera sensors. (Alexandru G. STAVRICĂ/Unsplash)

BEIJING — While the launch of U.S. tech giant Apple’s next iPhone series is still a few months away, that hasn’t stopped tech-savvy users from speculating on the specifications of the iPhone 13.

It’s not much of a surprise that the upcoming iPhone series lineup will upgrade camera sensors. Apple always upgrades the camera features of their product while launching a new lineup. A fresh iPhone 13 case leak on the Chinese microblogging site Weibo puts more confidence in the expectations, as per the media report.

Multiple cases belonging to the iPhone 13 and iPhone 13 mini were leaked on Weibo and shared on Twitter, which shows massive differences between the iPhone 12’s optical lens size.

“If you’re traveling light and don’t intend to carry a chunky power bank with you, this could be a neat little feature to help you charge a secondary device,” Weinbach added.

The case on the Chinese microblogging website was added by a tipster who goes by the name ‘Old Explosion Technology.’ The consumer used measuring tools to ascertain the differences in the iPhone 13 and iPhone 13 mini camera lens sizes.

Cases posted by Chinese case maker Benks suggest that the iPhone 13 Mini will feature a diagonal rear dual-camera array, and the Pro models are expected to have a larger rear-camera unit. The new iPhone may come with a marginally smaller notch, an overall thicker build, and a bigger camera bump to include sensor-shift stabilization.

The Weibo tipster suggested that Apple may use an equivalent iPhone 12 Pro Max sensor within the iPhone 13 and iPhone 13 mini, Per the media report.

This creates an opportunity that the less costly versions of the iPhone 13 lineup also support Sensor-Shift Optical Image Stabilization.

Reportedly, this hardware addition is currently exclusive to the iPhone 12 Pro Max but might not be for long.

If these features will be rolled out by Apple in the iPhone 13 mini and iPhone 13, then it will not just tout improved stabilization in various lighting conditions, but the larger sensors within the cameras will enable sharper image and video capture.

Apple’s new iPhone series is slated to be announced during the third week of September.