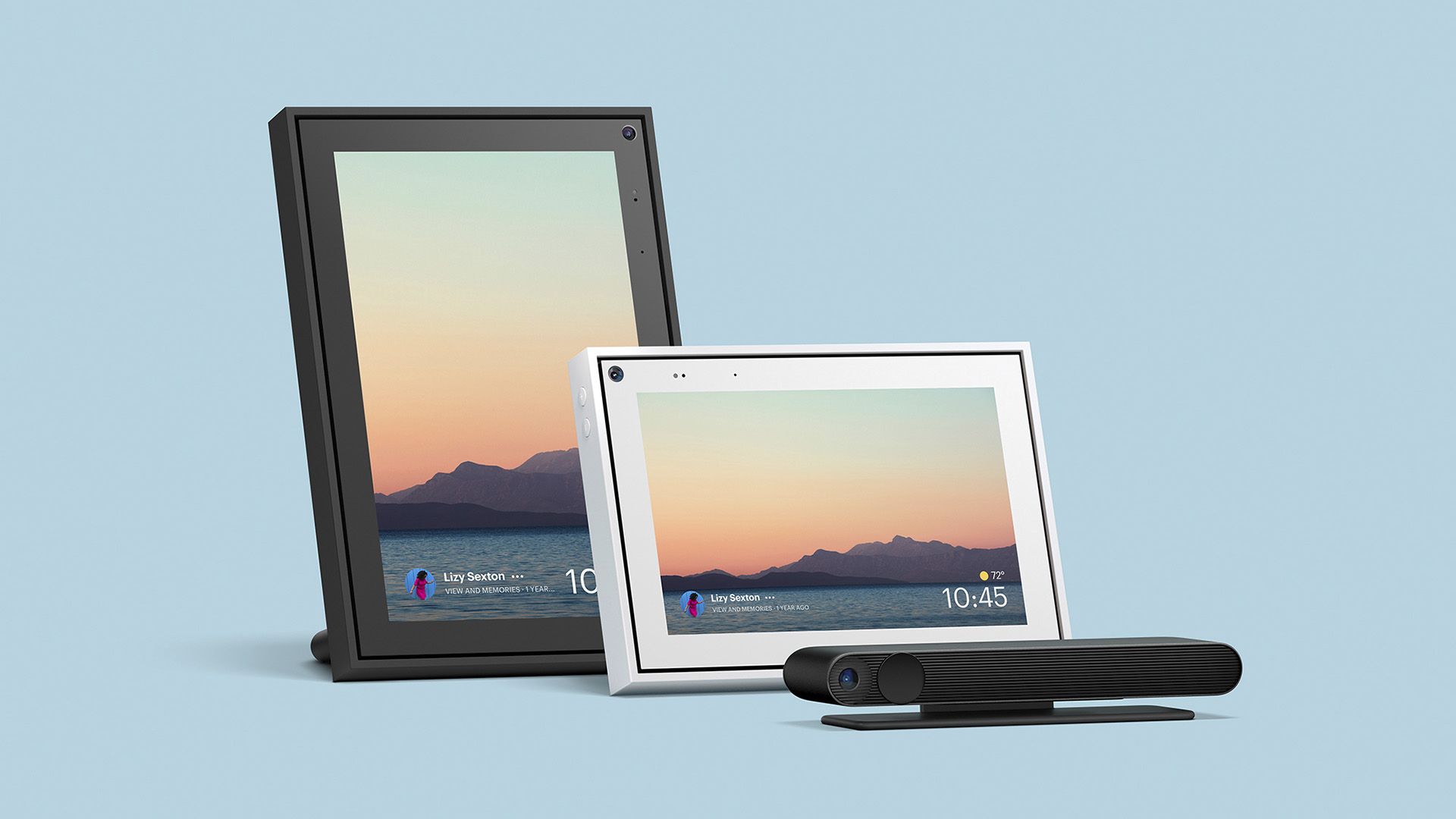 WASHINGTON — Facebook has announced that its video calling device, Portal, is getting a Happy Porter crossover, with users being given the option to dress up as the characters from the play “Harry Potter and the Cursed Child”.

“Callers can fully embody the characters thanks to real-time skin sampling that matches the 3D character to your unique skin tone before converting it into an AR mask for seamless integration,” Facebook said in a statement.

“Anyone can use the new feature by tapping ‘Curtain Call’ in the effects tray on Portal. You can then select one of three locations from the menu to visit: Hogwarts Great Hall, the Ministry of Magic, or the Edge of the Forbidden Forest.”

The social networking company said that when the lights come up, each person on the call will embody a character from the show with a unique spell, assigned at random. Users can simply nod their heads or tap the screen to cast it.

The feature works with Portal-to-Portal video calls for users in the United States and the United Kingdom. And if users don’t have a Portal device, “fans on Instagram and Facebook can still interact with the AR masks via each app’s camera and share video and photos via Stories,” the firm said.

“In addition to Curtain Call, you can hang out with your friends in Hogwarts Great Hall, the Ministry of Magic, and the Edge of the Forbidden Forest during video calls or capture videos to share using Portal’s Photo Booth app,” the company’s statement read.

“There is also 12 exclusive augmented reality (AR) masks of the most popular characters from the play available on Portal.”

The company is also investing heavily in AR and VR devices, with nearly 10,000 employees reportedly working in its Reality Labs division.

Facebook had recently launched Bulletin, a platform for writers to publish their content in the form of a feed. The company said in a statement that they are launching “a set of publishing and subscription tools to support creators in the United States.”