Recycle Mate is designed to end widespread confusion about what goes into which colored bin.
By Liz Hobday July 12, 2021
Facebook
Twitter
Linkedin
Email 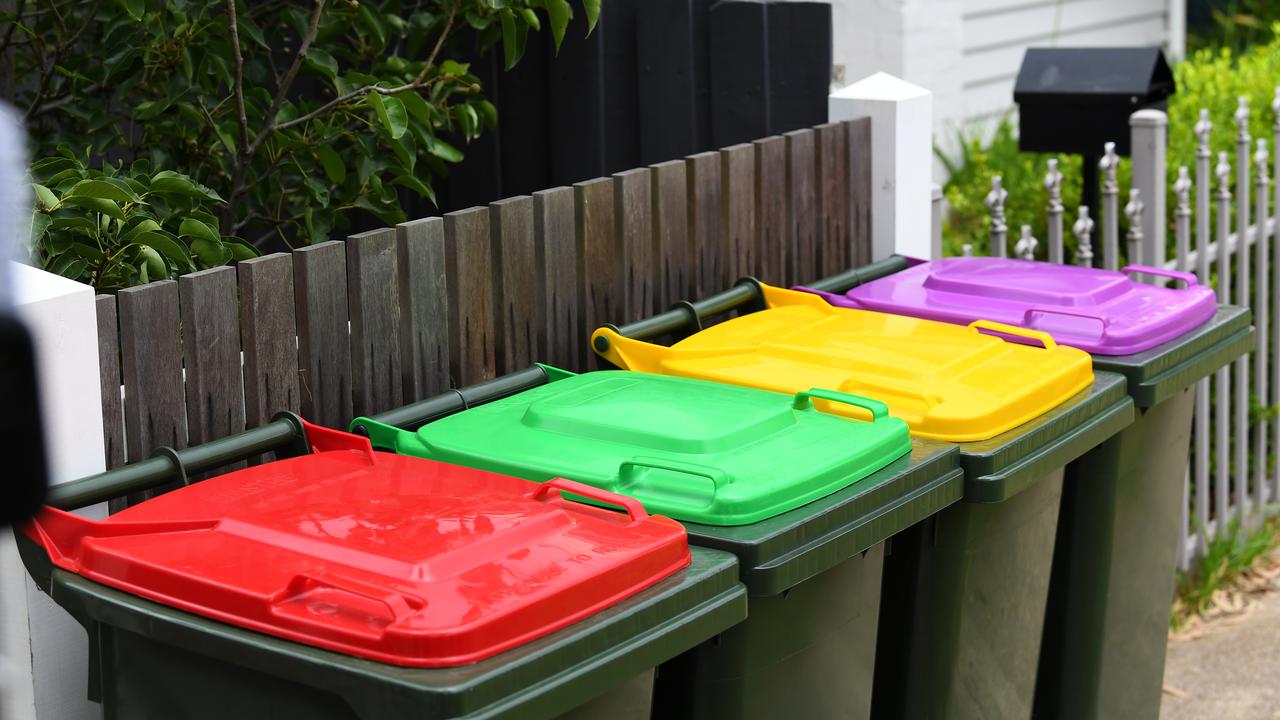 A new app is set to help Australians answer the question: "What bin do I put this in?'" (James Ross/AAP Image)

CANBERRA, Australia — A new app developed by Australian researchers will use artificial intelligence to help Australians work out if their rubbish can be recycled. Developed by Australian company Adaptation Environmental Support over the past three years, Recycle Mate is designed to end widespread confusion about what goes into which colored bin.

“The app will help every Australian answer the question, What bin do I put this in?”

Keen recyclers can use their phones to take a photo of a waste item, such as a plastic container, and Recycle Mate will use artificial intelligence to identify it and determine whether the local council can recycle it.

“The technological sophistication that underpins this is probably unprecedented,” Toumbourou said.

Adaptation Environment Support Managing Director Lara Barclay says the app’s early users are teaching it what different pieces of waste look like and are called.

“Every time you search for a word or take a photo, the app collects the data, and we feed that back in,” Barclay said.

“The beta version of the app is available to download at the moment but isn’t yet fully functional in all parts of the country.”

In a press note released by the Australian Council of Recycling, the council states that a prototype app for the same was launched in November 2019. “In 2020 extensive work has been undertaken to develop an advanced version of the app which will roll out nationally from August 2021,” the press note read.

For now, Barclay hopes people will use an associated program called Recycle Soldiers and take pictures of their rubbish items to help teach the system to identify them.

There are several recycling apps already available in Australia including Brisbane Bin and Recycling, Recycle Right (used in Western Australia), and RecycleSmart.

But Barclay said that Recycle Mate has a much bigger scope and already has data on more than 4,000 waste items.

Between 10 and 15 percent of items put in household recycling bins are not actually recyclable, which can contaminate loads of recyclable items and result in more waste going to landfill.

Toumbourou wants Recycle Mate to help fuel a circular economy, where waste is processed to be reused again and again.

“We’d like to see as much waste as possible go back into the supply chain,” Toumbourou said.

Australia generated about 74 million tonnes of waste in 2018-19, equal to just under three tonnes per person.

It rolls out nationally from August.