A prolonged lockdown in Sydney may have a greater impact on the national economy than curbs in other cities.
By Aadhityan A July 12, 2021
Facebook
Twitter
Linkedin
Email 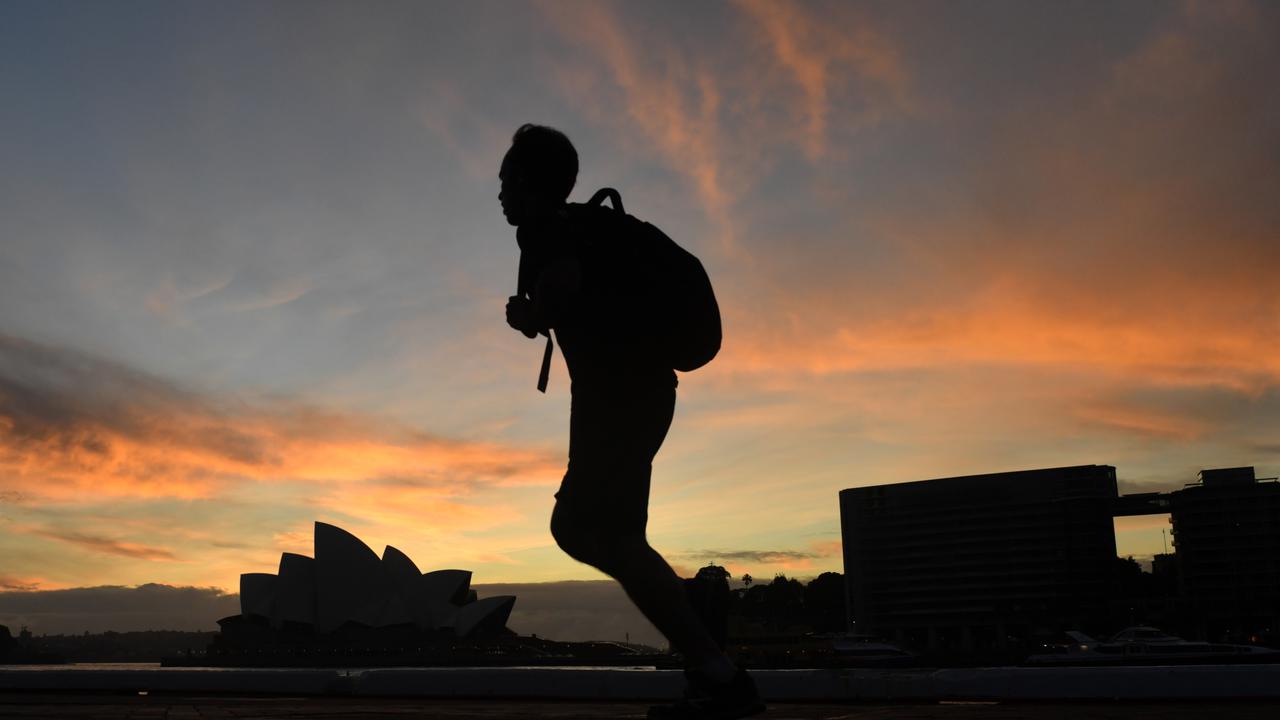 A prolonged Covid-19 lockdown in Sydney is likely to have a greater impact on the national economy. (Mick Tsikas/AAP Image)

SYDNEY — The risk of a protracted virus lockdown in the nation’s biggest city will significantly impact the broader Australian economy, cooling the rapid recovery from last year’s recession.

There is no end in sight to the eastern coastal city, Sydney, lockdown, now in its third week, as coronavirus cases continue to grow.

Ben Jarman, an economist at JP Morgan, argues the Sydney lockdown will have a greater impact on the national economy than Melbourne’s prolonged shutdown last year.

“The difference with Sydney’s lockdown is that the rest of the country, which is relatively unrestricted, is no longer in its initial rebound phase from the nationwide shuttering,” said Jarman.

“That explosive surge, as most of the economy reopened, could easily carry a localized shutdown, even in a large city.”

As such, JP Morgan has cut its national economic growth forecast for the September quarter by 0.5 percentage points to 0.25 percent.

However, as with other re-openings, the investment bank expects Sydney’s eventual recovery in the December quarter will see national growth of 1.2 percent rather than 0.7 percent.

Highlighting the extent of a city’s recovery from lockdown, an analysis by Deloitte Access Economics predicts Melbourne Central Business District’s economy will grow by 16.9 percent or AU$5.9 billion ($4.41 billion) to AU$41 billion ($30.65 billion) by the end of 2021.

The analysis prepared for the City of Melbourne does not expect a full return to pre-Covid levels until late 2024.

Melbourne Lord Mayor Sally Capp said while the city was facing challenges such as work-from-home practices, there were also major economic opportunities on the horizon.

She pointed to the reopening of Australia’s borders and the return of international students.

“I could not disagree more with those who say the city will never recover,” said Capp.

Housing is one sector that has benefited from the pandemic, buoyed by ultra-low interest rates and government support measures like the HomeBuilder grants scheme.

“But once market participants became confident the pandemic would not result in a free-fall of home values, a combination of monetary and fiscal policies quickly began to push things the other way.”

Rynne said nationwide house prices were four to 12 percent higher than they would have been in the normal course of events, while units were 13 percent above earlier estimates.

In the March 2020 quarter, after Australia closed its borders to non-residents, the underemployment rate hit a historic high of 13.8 percent, with 1.8 million people working reduced or no hours for economic reasons.

In June 2020, the Gross Domestic Product dropped by a record 7 percent.