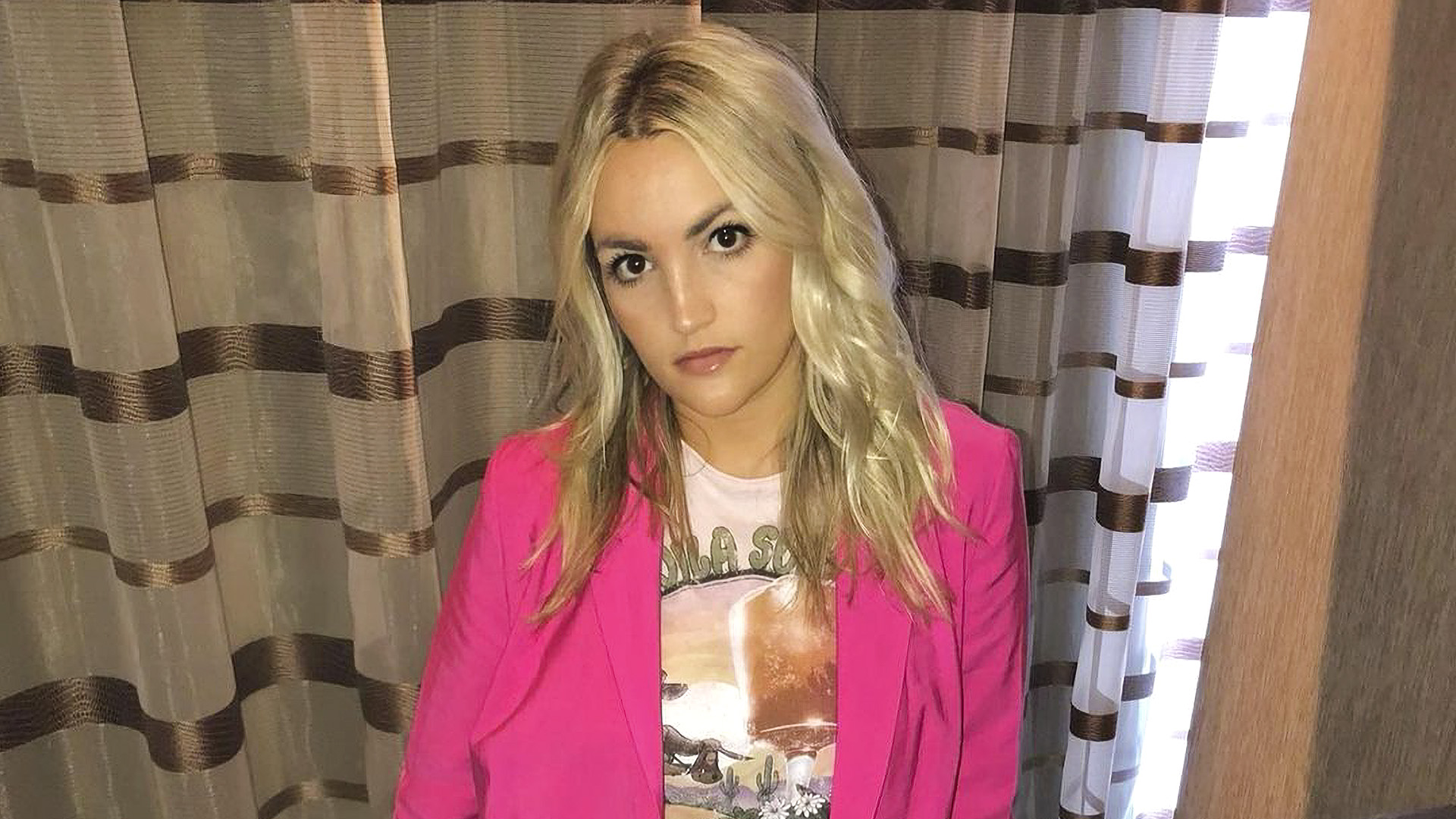 Jamie Lynn Spears is an actress and singer. (@Jamielynnspears/Instagram)

WASHINGTON — Pop-star Britney Spear’s sister and actor, Jamie Lynn Spears, is working on an as-yet-untitled memoir. Her publisher recently confirmed the memoir is scheduled for release in January 2022.

As per the reports, Worthy Publishing, an imprint of Hachette Book Group, said in a statement.

“Jamie Lynn’s book has been in development over the past 12 months and will allow the world to hear her inspiring story in her own words, for the first time,” said her publisher.

Earlier in the day, Worthy’s website stated that Jamie Lynn’s book would be titled “I Must Confess: Family, Fame, and Figuring It Out,” a reference to her older sister Britney Spears’ hit 1998 song “Baby One More Time.”

The publisher later corrected the information, stating that the title was “erroneously released” to book retail websites.

“We deeply regret that incorrect and incomplete information about her book has appeared in the public space, particularly at this sensitive time for Jamie Lynn and her family,” said Worthy in a statement.

“We look forward to sharing accurate and complete details about the project at the appropriate time and to celebrating the release of her memoir with Jamie Lynn and her fans next year.”

News about Lynn’s upcoming memoir arrives as her sister continues to battle her ongoing conservatorship, which gave their father, Jamie Spears, control over the singer’s life and career for the last 13 years.

In late June, the 39-year-old pop superstar made a rare court appearance to explicitly address her desire to end the “abusive” conservatorship.

“I just want to take a second to address a few things,” Lynn said in her Instagram story last month.

“The only reason I haven’t before is that I felt like until my sister can speak for herself and say what she felt she needed to say publicly, that it wasn’t my place, or it wasn’t the right thing to do. Now that she has very clearly spoken and said what she needed, I feel like I can follow her lead and say what I feel I need to say,” she said.

“I have nothing to gain or lose either way. This situation does not affect me either way because I am only her sister who is only concerned about her happiness.”