Kumar passed away at the age of 98 and was buried with full state honors in Mumbai on July 7.
By Zenger News Desk July 12, 2021
Facebook
Twitter
Linkedin
Email 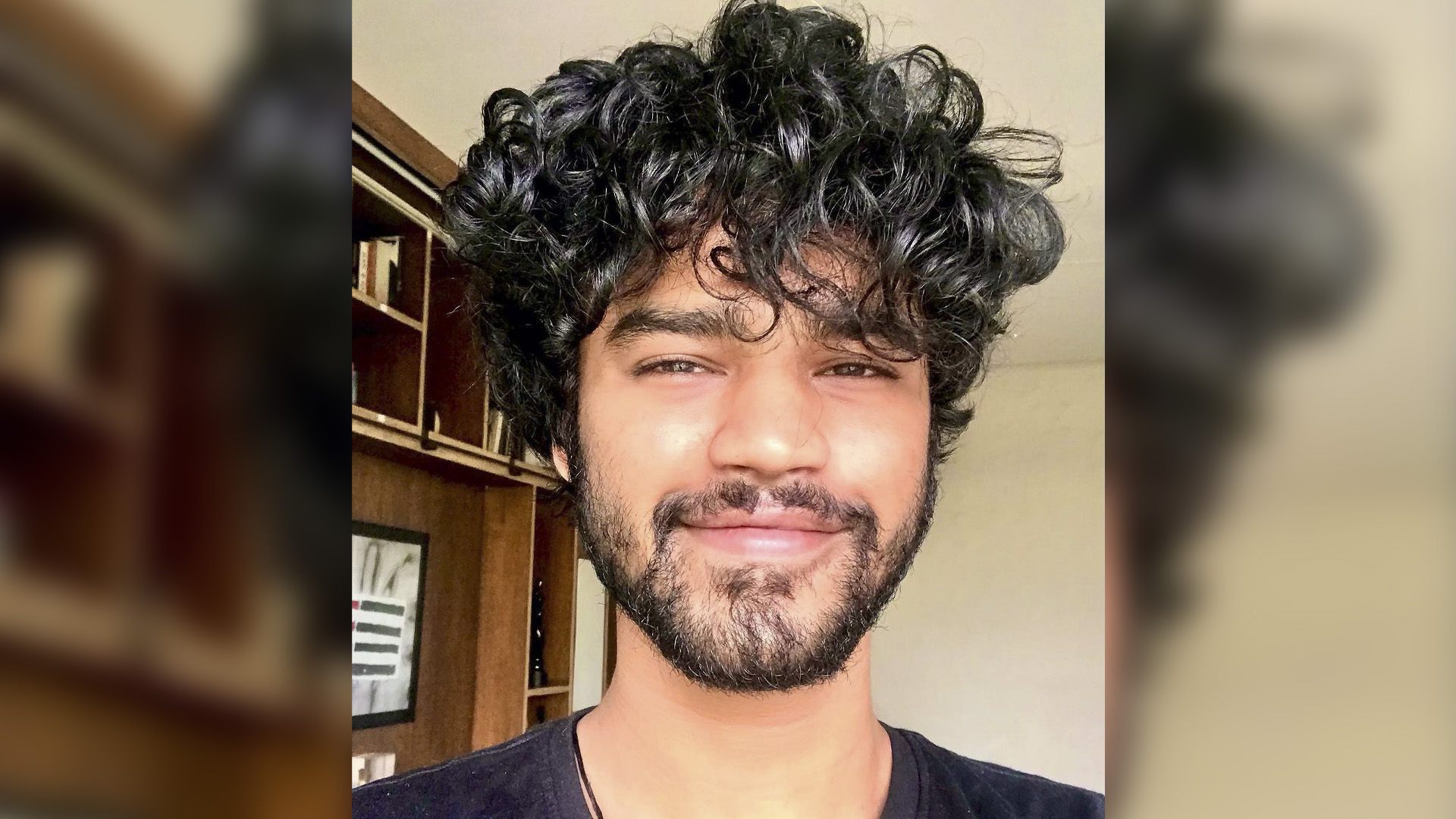 Khan revealed he regretted that he could not pay tribute to the actor earlier as he was at his farmhouse prepping for his debut film “Qala” when he received the news.

He took to his Instagram handle and shared pictures of Kumar’s signed autobiography, giving a peek of the book’s cover. He also penned a note recalling how they were “a little overwhelmed, in the best way” after getting a copy of the book.

“I was at our farmhouse, preparing for ‘Qala,’ when I got the news. How ashamed I was to have not been able to do this in time, for the death of a man that inspired Baba and me for uncountable ages,” his caption read.

“I didn’t have any telecommunication network, and I literally rushed back to Mumbai just to be able to pay tribute to the master.”

Taking a trip down memory lane, Khan mentioned in his caption how he was in love with Kumar’s performance and is grateful that he got to experience this with his family.

“Baba used to watch Dilip Saab in complete awe, and trust me, there were very few instances when Baba would feel awestruck, the great Dilip Saab was one to demand that from him through his irreplaceable charm and subtlety.”

“I remember the first time I fell in love with Dilip Saab, it was ‘Andaz.’ His portrayal of the immensely complicated emotion that he had to project in the song ‘Toote na Dil Toote na,’ I knew I was in love. I am so grateful that we as a family had a chance to be mesmerized by him together.”

Recalling when he and Irrfan felt a little overwhelmed in the best way, Khan penned in his caption about the time they received Kumar’s autobiography.

“When we received this copy of his autobiography, signed by him, Baba and I were a little overwhelmed, in the best way. To touch these pages. I cannot explain how it feels.”

“May your soul travel into a world that you wished for when all the fame and money became clear as an illusion, and the true purpose of evolution started to dawn on your being,” Khan’s caption read.

Khan then thanked Kumar for his contribution to “acting.”

“May you travel safe and peacefully. Thank you for your immense contribution to the craft of applying honesty to ‘acting.’ I don’t want to cry right now.”

In the comments section, fans showered his social media post with love and appreciation.

“What a beautiful tribute to him. Perhaps the best I have read on him!” a user commented.

“How beautiful and genuine,” another user commented.

“A great actor will always get inspired by great people. I want to see Irrfan in you, Brother. Let’s make it to Bollywood soon, waiting eagerly,” a third person commented.

Kumar passed away at the age of 98. He was buried with full state honors at Juhu Qabrastan in Santacruz, Mumbai, on July 7. Shah Rukh Khan, Ranbir Kapoor, Vidya Balan, Karan Johar, and Dharmendra, among others, paid their last respects to the “Tragedy King” at his Bandra home.

Meanwhile, Khan is set to make his acting debut with Netflix’s “Qala.” A few days ago, he also revealed that he is a part of filmmaker Shoojit Sircar’s upcoming project.