Twitter is in a tussle with the Indian government over its non-compliance with the country's new IT Rules.
By Zenger News Desk July 12, 2021
Facebook
Twitter
Linkedin
Email 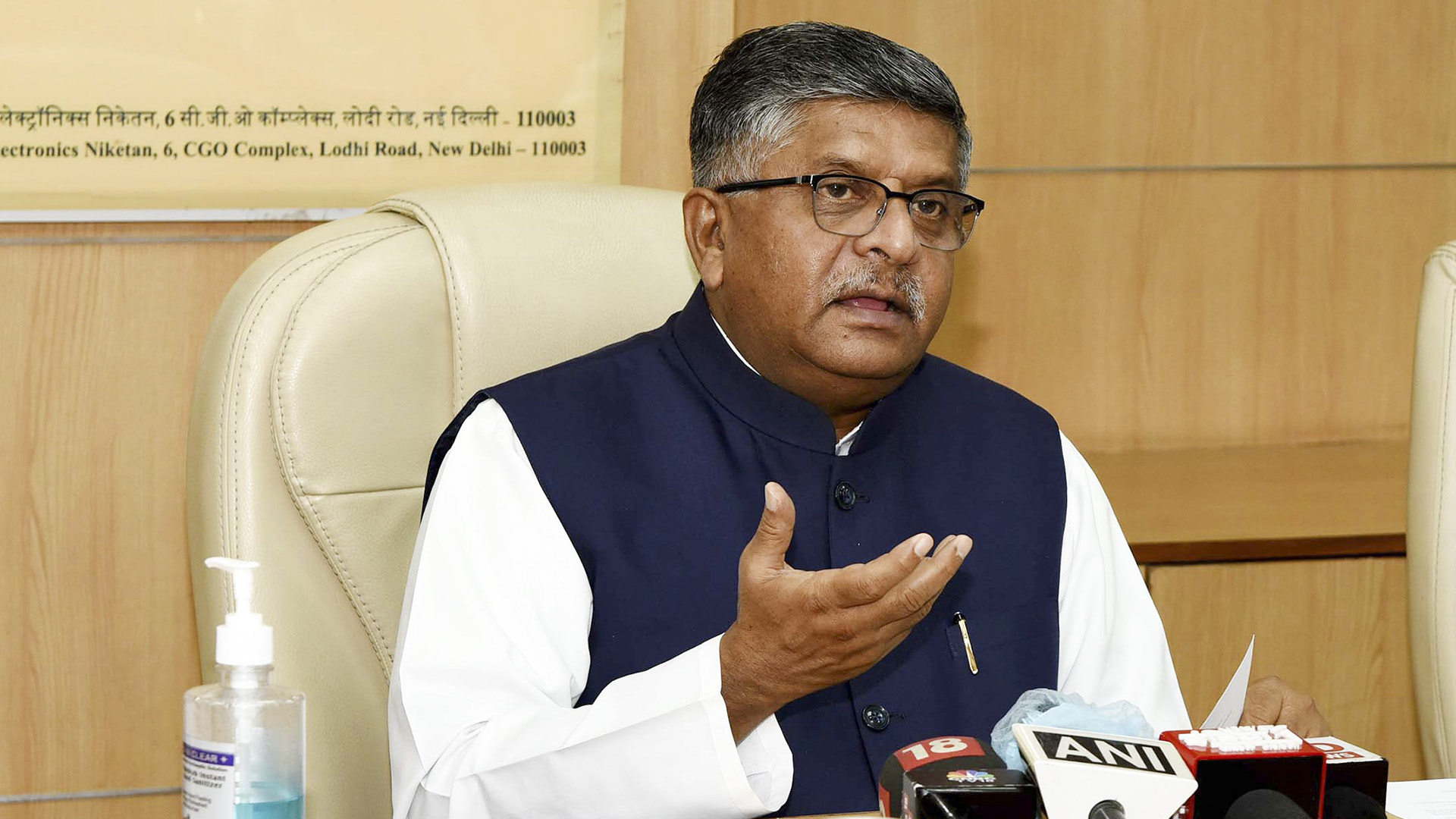 “When we remove or disable access to the materials reported in a copyright complaint, the reported user(s) will receive a copy of the complaint, including the reporter’s full name, email, street address, and any other information included in the complaint,” Twitter told the panel.

“The user will also get the detailed information regarding filing a counter-notice.”

Politician Shashi Tharoor, chairman of the Parliamentary Standing Committee on Information Technology, had sought a written explanation from Twitter for locking Prasad’s account.

The parliamentary panel also asked the company to clarify its standard operating procedure for blocking Twitter accounts and if those protocols were followed in this case.

“Under appropriate circumstances, we may suspend user accounts under our repeat infringer policy,” the social media platform said.

“However, we may take retractions and counter-notices into account when applying our repeat infringer policy. We do not withhold content in response to Digital Millennium Copyright Act takedown notices that are incomplete, do not concern copyright issues, or that we determine to be fraudulent,” the company said in its reply.

“Importantly, our account holders via our terms of service, agree that for any content that they submit, post, or display on our service, they represent or warrant that they have, or have obtained all rights, licenses, consents, permissions, power and/or authority necessary to grant the rights granted,” the U.S. firm said.

“The account holders also agree that such content will not contain material subject to copyright or other proprietary rights unless they have necessary permission or are otherwise legally entitled to post the material and to grant Twitter the license described above.”

Twitter has been at loggerheads with the Indian government over its non-compliance with the country’s new Information Technology (Intermediary Guidelines and Digital Media Ethics Code) Rules, 2021.

“There are numerous queries arising as to whether Twitter is entitled to safe harbor provision. However, the simple fact of the matter is that Twitter has failed to comply with the Intermediary Guidelines that came into effect from the 26th of May,” Prasad tweeted on June 16.