The Cryptogamic garden is spread over three acres of land with over 50 species of plants.
By Zenger News Desk July 12, 2021
Facebook
Twitter
Linkedin
Email 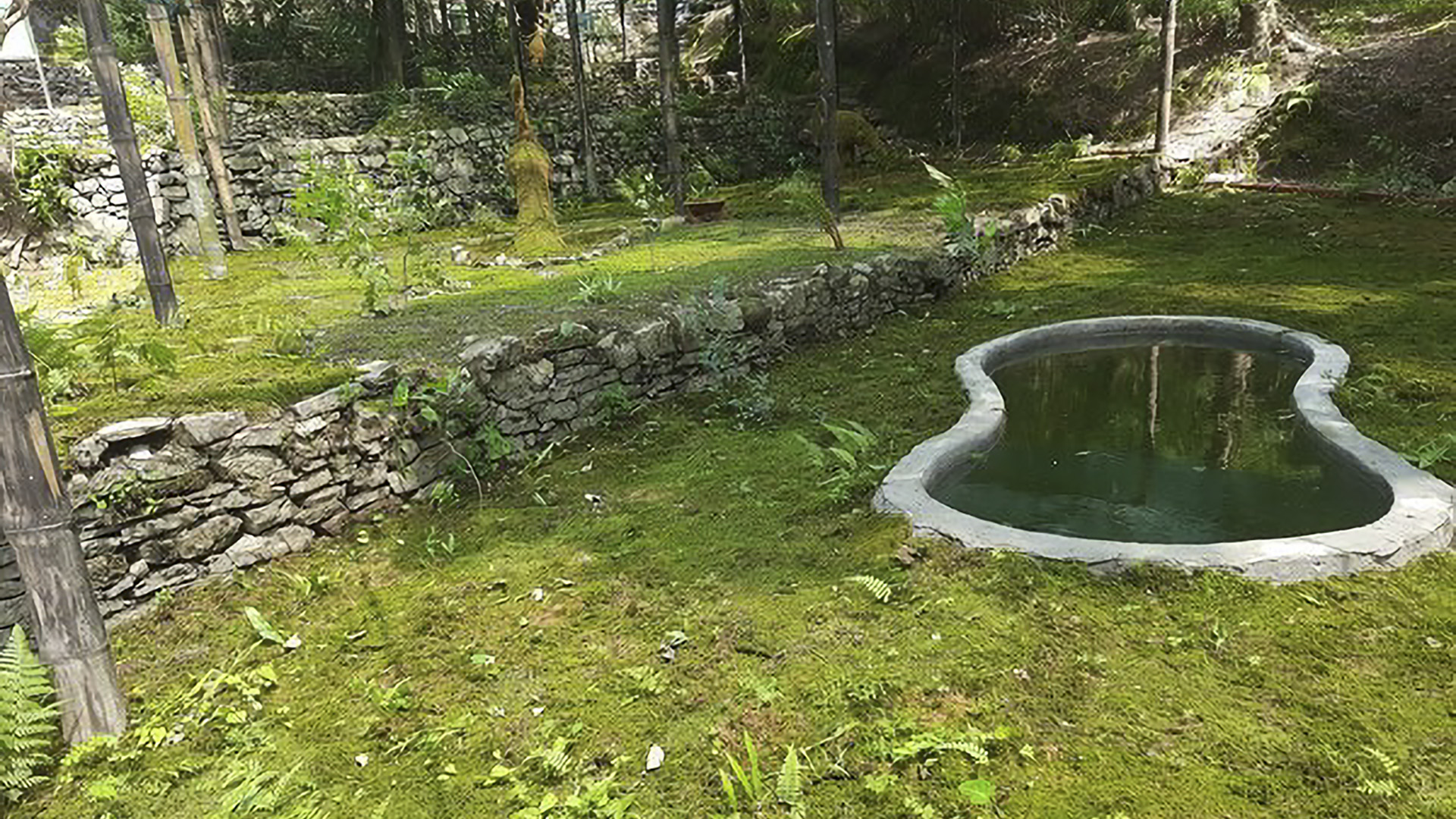 India's first cryptogamic garden was inaugurated in Deoban area of the Dehradun district in Uttarakhand. (ANI)

DEHRADUN, India — India’s first cryptogamic garden was inaugurated on July 11 in the Deoban area of the Dehradun district in northern Indian state Uttarakhand.

The garden is situated at an altitude of 9,000 feet and is spread over three acres. It has around 50 different species of cryptograms.

Cryptograms are those primitive plants that do not propagate through seeds and include Algae, Mosses, Fern, Fungi, and Lichens.

Uttarakhand forest department’s research wing developed the Cryptogamic garden over three acres of land with plants and plant-like organisms (in the case of fungi) belonging to six different groups. 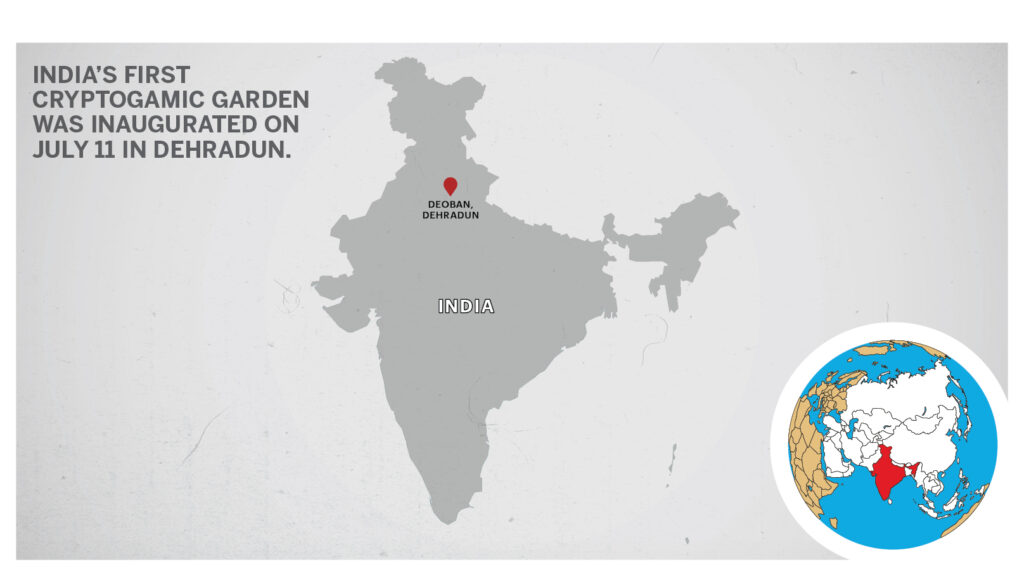 The forest officials said the aim of developing the garden was to create awareness and display the diversity of ancient Himalayan flora in the state.

The garden was dedicated to the public by Anoop Nautiyal, founder of Dehradun-based think tank Social Development for Communities.

“It is India’s first cryptogamic garden, established in view of the ecological importance of these species and to create awareness among the public about these important group of plants,” Sanjiv Chaturvedi, Indian Forest Service, Chief Conservator of Forests (Research), said in an official statement.

Nautiyal tweeted about his experience at the inauguration ceremony of the garden.

“I am humbled to have been asked by Magsaysay awardee Sanjiv Chaturvedi to inaugurate India’s first cryptogamic garden at Deoban forest in Chakrata in the district of #Dehradun #Uttarakhand,” read his tweet.

‘Cryptogamae’ means “hidden reproduction,” referring to the fact that no seed, no flowers are produced.

Cryptograms are lower plants that have existed on earth since the Jurassic era. These plants are good bioindicators as species like Lichens do not come up in pollution-infected areas.

These species have tremendous economic value also as many lichens are used as spices in culinary items like Hyderabadi Biryani and Galouti Kebab to add flavor.

Similarly, many algae species are a good source of various nutrients and also many edible mushrooms. Many species of moss have good anti-fungal properties, many lichen species are used as medicines by local people, and many fern species are used to filter heavy metals.

“After searching for the right area, we finally found Deoban, which has pristine forests of Deodar and Oak,” Chaturvedi said.

“Deoban is chosen for this project as it is a good natural habitat of these groups of plants, being free from pollution and also providing appropriate moisture conditions for these plants.”