In sub-Saharan Africa, less than one adult in a hundred is fully vaccinated. 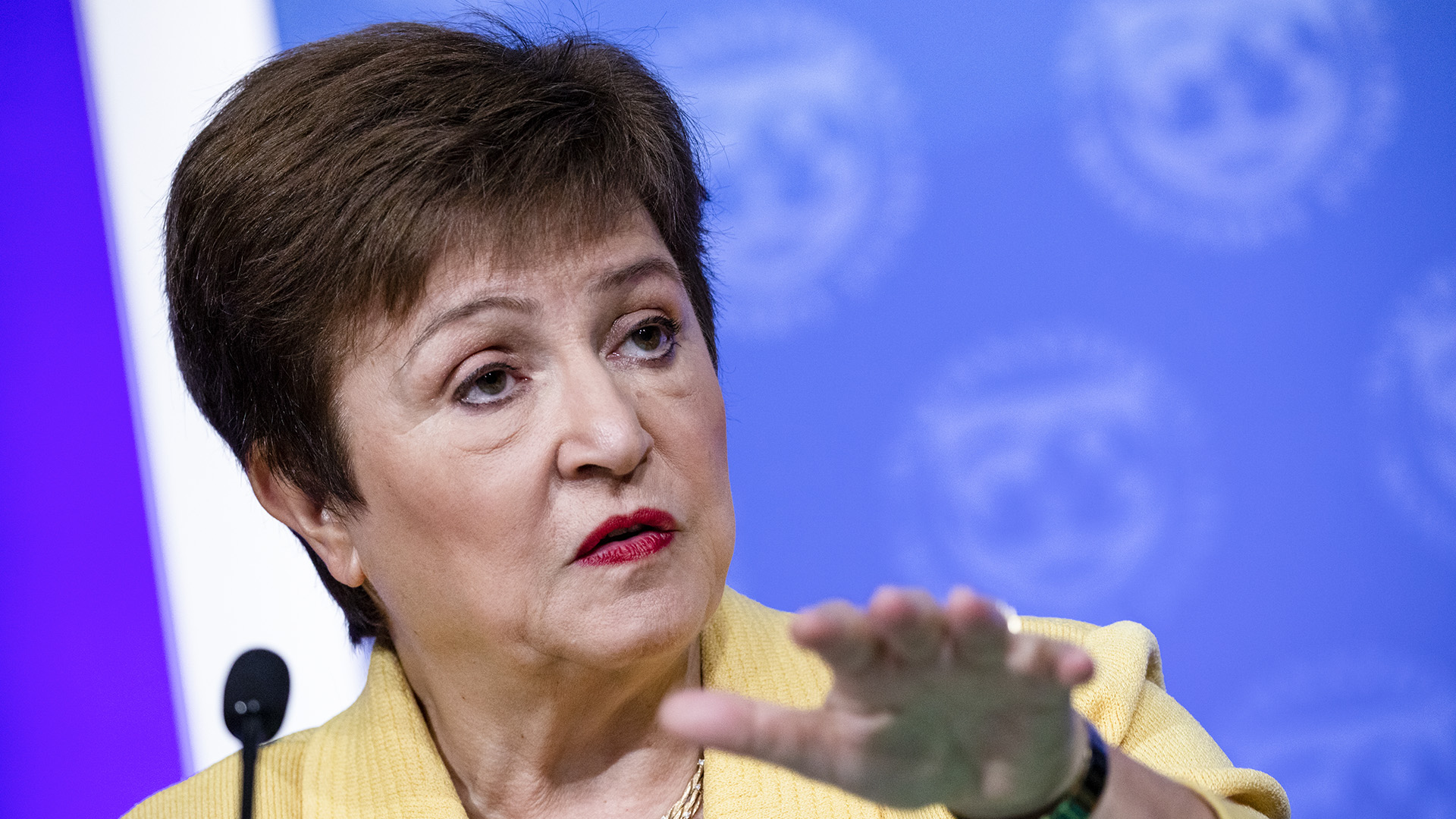 WASHINGTON — The International Monetary Fund called for urgent action to address a worsening “two-track” recovery as Group of Twenty (G20) finance ministers and central bank governors are set to meet later this week.

She said that it is a “critical moment” that calls for urgent action by the G20 and policymakers across the globe.

As per International Monetary Fund estimation, faster access to vaccinations for high-risk populations could potentially save more than half a million lives in the next six months alone. 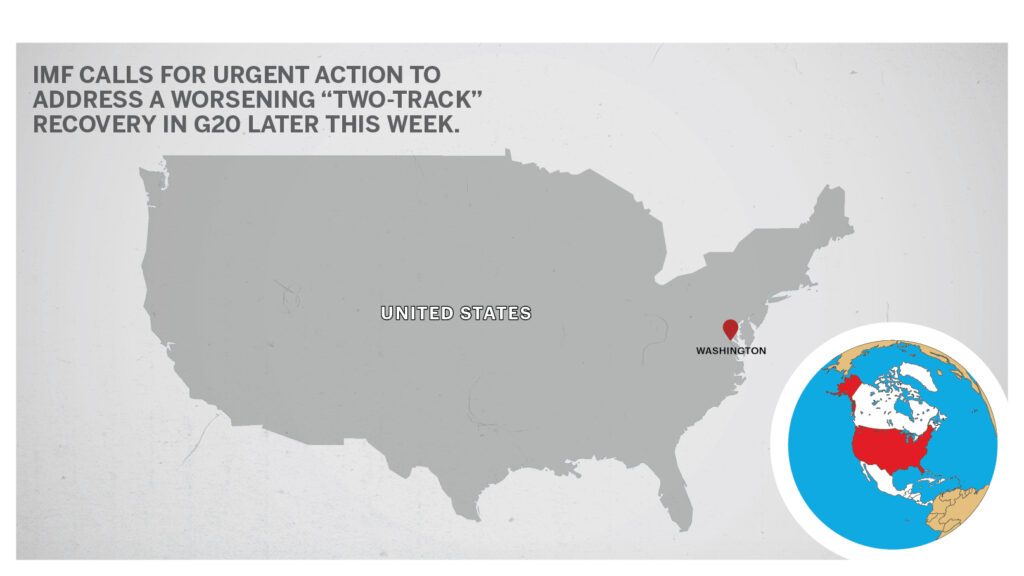 Low vaccination rates mean that poorer nations are more exposed to the virus and its variants, said Georgieva. In sub-Saharan Africa, less than one adult in a hundred is fully vaccinated, compared to an average of over 30 percent in more advanced economies.

She said that shrinking fiscal resources will make it even harder for poorer nations to boost vaccinations and support their economies, which will leave millions of people unprotected and exposed to rising poverty, homelessness, and hunger.

“Higher interest rates in the US could lead to a sharp tightening of global financial conditions and significant capital outflows from emerging and developing economies,” she said. “It would pose major challenges especially to countries with large external financing needs or elevated debt levels.”

To address this worsening two-track recovery, the International Monetary Fund chief urged G20 policymakers to step up international cooperation to end the pandemic, step up efforts to secure the recovery and support vulnerable economies.

“This would be the best public investment of our lives and a global game-changer,” Georgieva said.

In countries where the recovery is accelerating, including the United States, it will be essential to “avoid overreacting” to transitory increases in inflation and major central banks to carefully communicate their policy plans.

According to International Monetary Fund estimation, low-income countries have to deploy some 200 billion dollars over five years just to fight the pandemic, and then another 250 billion dollars to have the fiscal space for “transformative reforms.”

“They can cover only a portion of that on their own. It is therefore vital that wealthier nations redouble their efforts, especially on concessional financing and dealing with debt,” Georgieva said, calling on G20 bilateral creditors and private creditors to enhance their support for vulnerable countries.

For its part, the International Monetary Fund has stepped up in “an unprecedented manner” by providing $114 billion in new financing to 85 countries, and debt service relief for the poorest members said Georgieva.

She said that its membership also backs a new allocation of Special Drawing Rights of $650 billion, and the allocation process is expected to be completed by the end of August.

The G20 is an intergovernmental forum consisting of 19 countries and the European Union. It addresses critical issues related to the global economy, such as international financial stability, climate change mitigation, and sustainable development.

«Previous Post
Young Kenyan Doctor Wins WHO Director-General Award »Next Post
We’re Not All Going Back To the Office: America Gets Ready To Go Hybrid