Robbie has appeared in movies like “Once Upon A Time in Hollywood,” “Suicide Squad,” “I, Tonya,” and “The Wolf of Wall Street.”
By Zenger News Desk July 12, 2021
Facebook
Twitter
Linkedin
Email 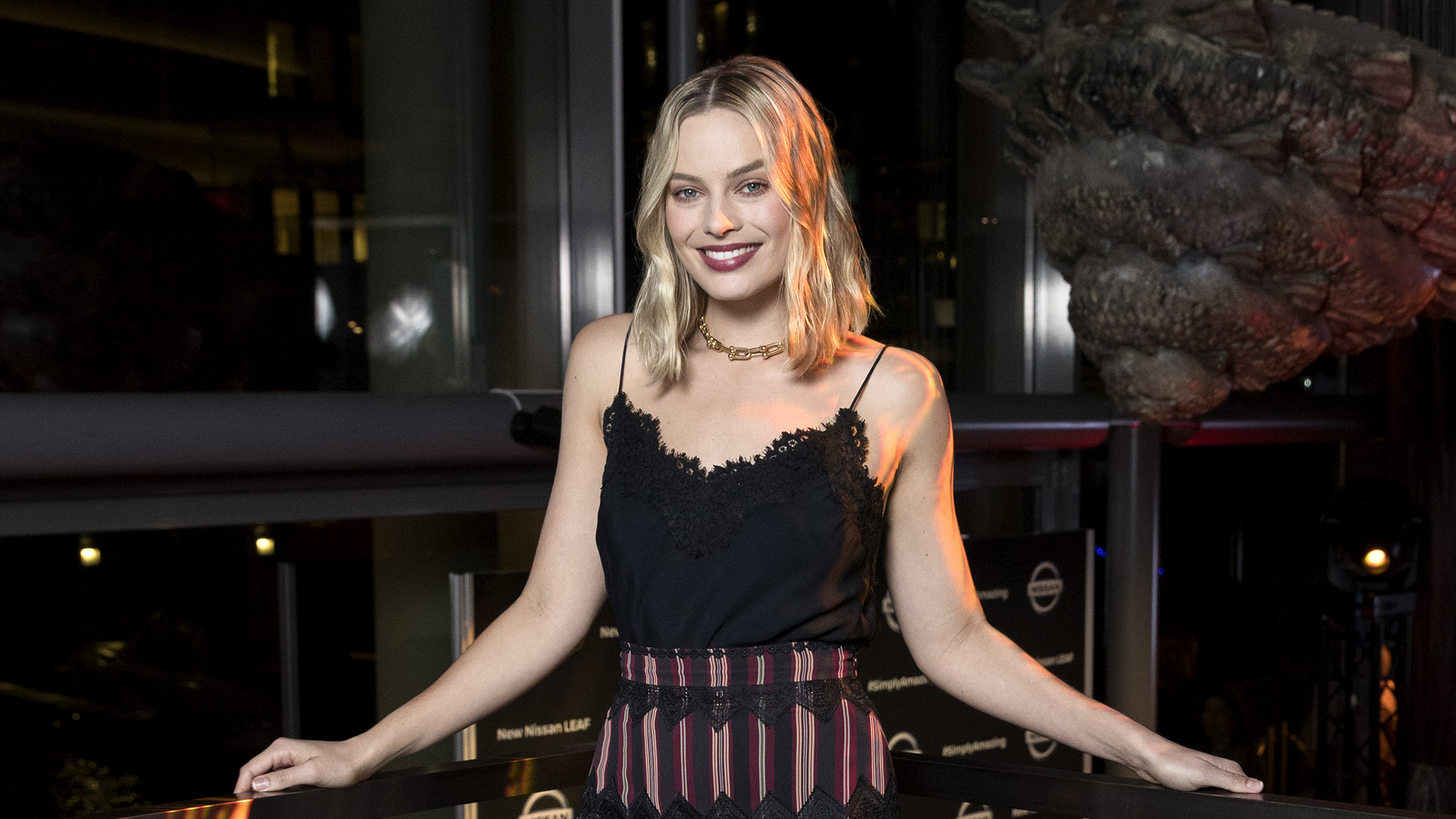 As per a news report, Gerwig has been on board the Warner Bros. project since 2019, when the actor and filmmaker signed on to co-write the movie’s script with Noah Baumbach.

Since then, rumors have swirled that Gerwig had been eyed to direct the project, but the deal wasn’t officially signed.

However, during her cover interview for British Vogue’s August 2021 issue, Robbie casually noted that Gerwig’s creative vision would extend past the screenplay and into the director’s chair. Sources confirmed the development of the film to a news organization.

When discussing the movie, the Oscar-nominated actor and producer first acknowledged that Barbie “comes with a lot of baggage! And a lot of nostalgic connections.”

“But with that come a lot of exciting ways to attack it,” she said.

“People generally hear ‘Barbie’ and think, ‘I know what that movie is going to be,’ and then they hear that Greta Gerwig is writing and directing it, and they’re like, ‘Oh, well, maybe I don’t.’”

As for the production status of “Barbie,” Gerwig and Baumbach are currently filming his latest feature, “White Noise,” in which Gerwig stars.

After that project wraps, the pair will next turn their attention to the toy tale, ready to kick off production in early 2022 at Warner Bros.’ Leavesden Studios in London. A 2023 theatrical release is anticipated.

News that Gerwig will take on directing duties for the film might not come as a surprise to some, especially given the actor and filmmaker’s success with her breakout features 2017’s “Lady Bird” and 2019’s “Little Women,” which racked up a combined 11 Oscar nominations and one win, including a nod for Best Director (making Gerwig one of seven women ever nominated).

In addition to starring in the movie, Robbie will also produce the film under her LuckyChap Entertainment production banner. The company is coming off its Oscar-winning run for last year’s “Promising Young Woman.”

Robbie has appeared in several movies like “Once Upon A Time in Hollywood,” “Suicide Squad,” “I, Tonya,” “The Wolf of Wall Street,” and many more.

The actress will be next starring in James Gunn’s directorial “The Suicide Squad,” where she will reappear in her famous Harley Quinn role, after previously appearing in the 2016 action adventure “Suicide Squad” and in the 2020 movie “Harley Quinn: Birds of Prey.”

The film boasts an elaborate star cast and is set on the backdrop of Hollywood’s progression from silent films to talkies in the 1920s.

Gerwig is represented by United Talented Agency (UTA) and Management 360.