80 percent of the world's poorest live in rural areas and work in the agricultural sector and yet go to bed hungry.
By Zenger News Desk July 12, 2021
Facebook
Twitter
Linkedin
Email 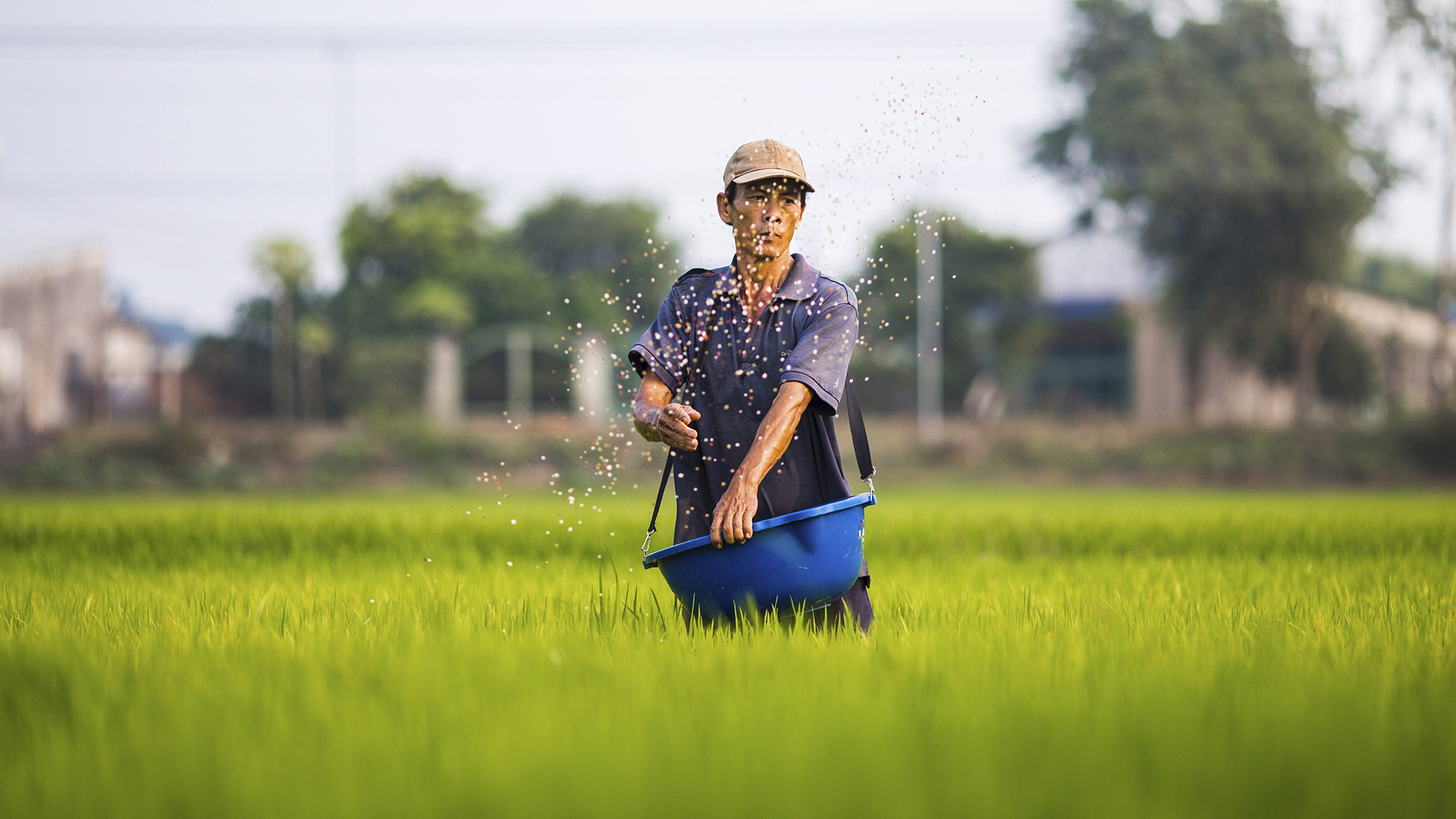 Global food commodity prices fell in June for the first time in 12 months, as per a report released by Food and Agriculture Organization (FAO). (Dương Trí/Unsplash)

ROME — Global food commodity prices fell in June for the first time in 12 months, as per a report released by Food and Agriculture Organization (FAO).

The FAO Food Price Index averaged 124.6 points last month, down 2.5 percent from May but still 33.9 percent higher than its level in the same period the previous year. The decline in June marked the first drop in the index following 12 consecutive monthly increases.

The Food and Agriculture Organization Food Price Index tracks changes in the international prices of the most globally traded food commodities. The drop in June reflected declines in the prices of vegetable oils, cereals, and, though more moderately, dairy products, which more than offset generally higher meat and sugar quotations.

“80 percent of the world’s poorest, that is 600 million people, live in rural areas and work in the agricultural sector, and yet go to bed hungry,” said Máximo Torero, chief economist, Food and Agriculture Organization.

The Food and Agriculture Organization, Cereal Price Index fell by a more moderate 2.6 percent from May but remained 33.8 percent higher than its value in June 2020. International maize prices dropped by 5 percent, led by falling prices in Argentina due to increased supplies from recent harvests as a result of higher-than-earlier expected yields.

“Food and Agriculture Organization assesses that globally 45 countries, including 34 in Africa, 9 in Asia and 2 in Latin America and the Caribbean, are in need of external assistance for food, with conflicts and climate-related shocks continuing to underpin the high levels of severe food insecurity,” FAO said.

International wheat prices declined slightly by 0.8 percent in June, with a favorable global outlook supported by improved production prospects in many key producers outweighing most of the upward pressure from dry conditions affecting crops in North America.

The Food and Agriculture Organization Dairy Price Index fell by 1 percent to 119.9 points in June. International quotations for all dairy products represented in the index fell, with butter registering the highest drop, underpinned by a fast decline in global import demand and a slight increase in inventories, especially in Europe.

Uncertainties over the impact of unfavorable weather conditions on crop yields in Brazil, the world’s largest sugar exporter, exerted upward pressure on prices.

The Food and Agriculture Organization Meat Price Index also rose by 2.1 percent over the month to June, continuing the increases for the ninth consecutive month and placing the index 15.6 percent above its value in the corresponding month last year but still 8 percent below its peak reached in August 2014.