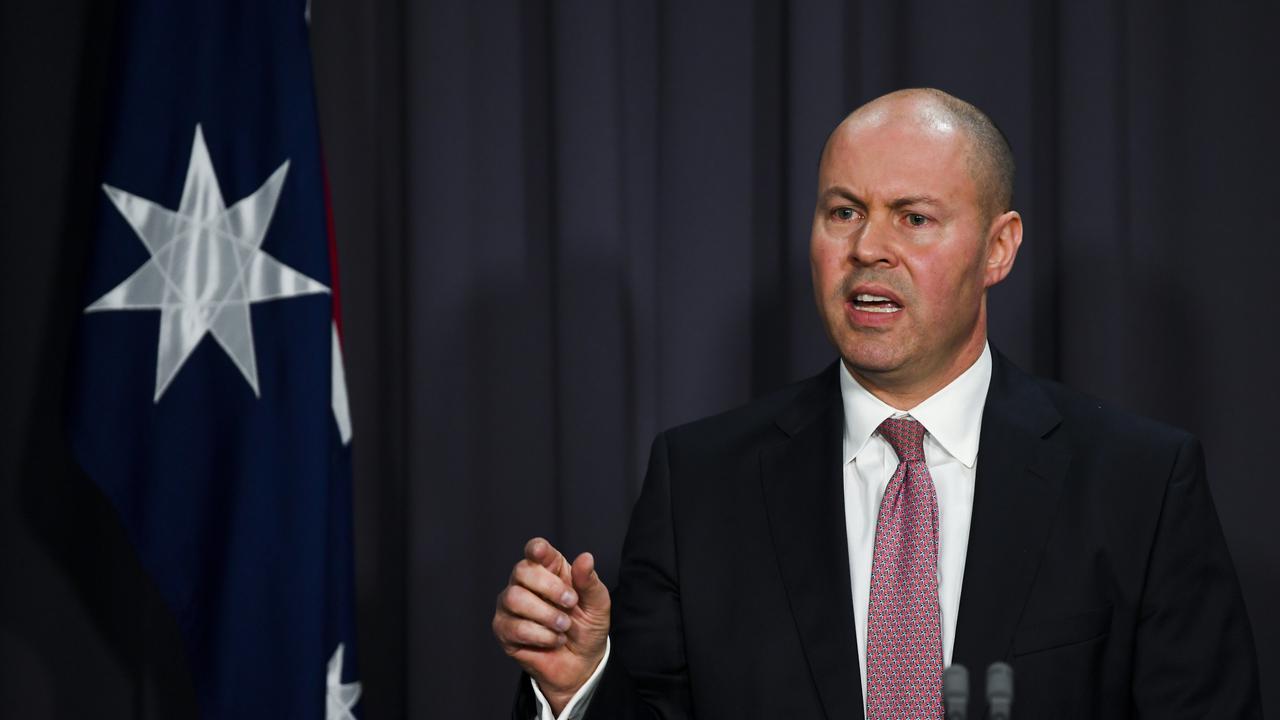 Josh Frydenberg has urged the G20 to stand behind an open, rules-based system in trade disputes. (Lukas Coch/AAP image)

VENICE, Italy — The G20 nations have come together to plan a recovery road for the global economy at the G20 meet in Venice, Italy. Central bank governors and finance ministers from G20 nations have agreed on the need to secure a bigger share of corporate tax to refill government coffers.

The global economic recovery from coronavirus is uneven across countries, vaccine accessibility issues have taken a toll, and new variants are rising, the ministers have warned.

But many issues remain unclear, including how long economic stimulus will be needed.

“We must continue to support the global economy until the recovery is locked in,” Treasurer Josh Frydenberg told his international peers. “Beyond the immediate health risks, the pandemic still poses significant ongoing economic risks.”

In a press note released on July 10, the nations informed that this is the first in-person Finance Track after February 2020. The ministers and governors called upon the public and private sector to work towards the remaining gaps, including the urgent need for an equitable global sharing of safe, effective, and affordable vaccines, especially to developing countries.

The G20 will ask the International Monetary Fund to provide AU$875 billion ($653 billion) from a special reserve by the end of August and make sure most goes to countries lagging others in the pandemic recovery.

Amid multiple trade disputes with a more assertive China, Frydenberg urged G20 members to promote and stand behind the open, rules-based trading system.

“The G20 must lead the way in fighting protectionism and rolling back restrictive trade measures,” Frydenberg said.

United States Treasury Secretary Janet Yellen is arguing for a higher global minimum corporate tax rate than the 15 percent floor agreed to by most countries.

Prime Minister Scott Morrison will be hoping to sign off on the details at the G20 leaders’ meeting in Rome in October.

The new approach will change the way income and taxing rights work, ending the old focus on where companies have their headquarters, which has allowed profit-shifting.

The model gives greater taxing rights in the jurisdiction of the consumer rather than the producer.

But the carve-out means Australia retains the taxing rights over profits from commodities exports, which could have been reallocated to market jurisdictions such as China.

Former finance minister Mathias Cormann, making his first speech to the G20 as head of the Organization for Economic Co-operation and Development, is embracing action on climate change as well as the pandemic.

On July 9, the G20 High-Level Independent Panel on Financing the Global Commons for Pandemic Preparedness and Response put forward its first official report urging the global powers to launch a deal that would be helping in tackling the catastrophic costs of future pandemics.

Other officials are presenting a report on financing pandemic preparedness and response.

International aid agency WaterAid has issued a report asking governments not to forget access to clean water, hygiene, and toilets to protect the world’s poorest health systems and populations.

“As the G20 look to shape a stronger, sustained recovery, investing in water and sanitation is, without a doubt, one of the best buys they could make,” WaterAid Australia chief executive Rosie Wheen said.