3D technology could help speed up access to education in developing countries. 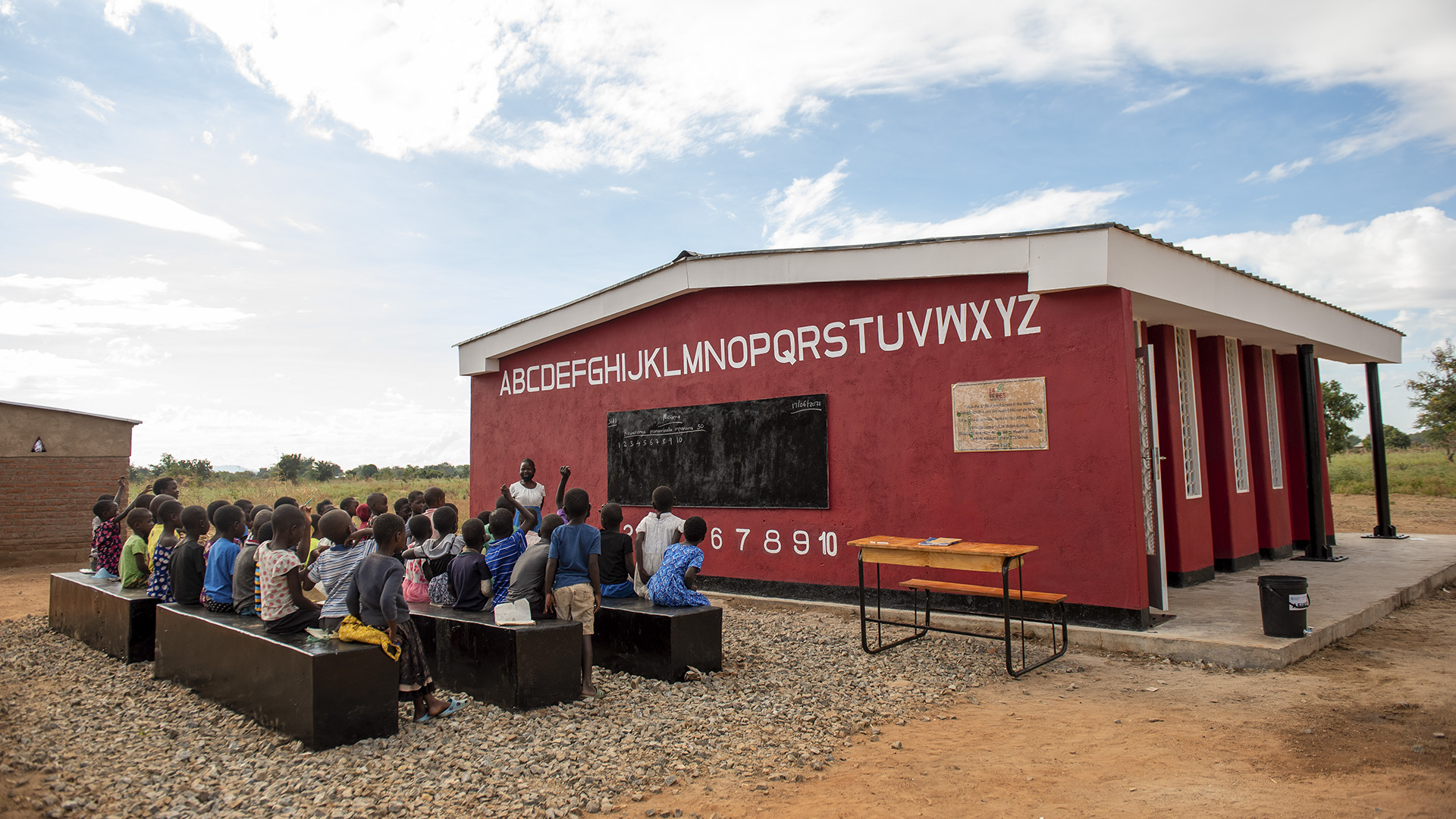 LILONGWE, Malawi — When villagers in a remote part of Malawi woke up on Nov. 26 last year, they stood in awe of a building that had sprouted at the end of the town’s only schoolyard.

“The night before, men were working on the site setting up equipment and, in the morning, a whole new school block was standing on the ground reserved for a school,” Senior Chief Kalonga told Zenger News on the sidelines of an event to hand over the classroom to the community in June.

The classroom, created in pieces on a giant 3D printer, is the world’s first 3D-printed school, according to the French firm 14Trees which constructed the classroom block in under 15 hours after the pieces arrived in Mcheza.

The small hamlet in the lakeshore district of Salima, 100 kilometers (62 miles) west of the capital Lilongwe, mirrors a typical Malawian village: a few sparse homesteads sprung across the open veld surrounded by dry farming fields that come to life during the farming season. 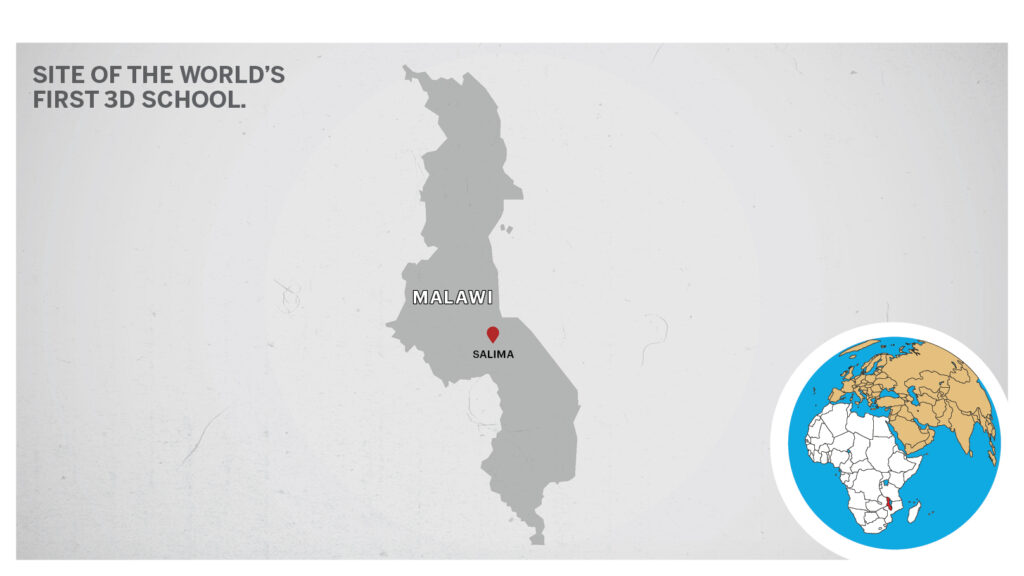 Like most Malawian villages, schools are far and wide apart, forcing learners to walk long distances to the nearest one.

Marita Feliat’s eight-year-old daughter Triza, among the first students to register at the yet-to-be-named new school, gleams with excitement at the prospect. And Triza, a Grade 2 learner, was born with a disability on her left foot, rendering her unable to walk long distances on days when her leg hurt.

“Her last school was over 5 kilometers (3.1 miles) away, and it was challenging for her to attend classes on some days,” she told Zenger. “So, with school in our village, I am delighted because my daughter will now be able to attend classes every day.”

Malawi’s demand for teaching space is enough to justify more than 40,000 classrooms, according to the UK charity Classrooms for Malawi.

“Based on our calculations, if we rely on conventional methods, it would take about 70 years to clear that backlog,” said 14Trees managing director François Perrot.

“To remove that backlog faster, we need to constructively disrupt the way we build and apply a cutting-edge approach that can bring speed, efficiency and environmental performance at scale. This is what 3D printing technology achieves.”

Juliana Kuphanga Chikandila, a primary education advisor representing the Director of Education in the Ministry of Education in Malawi, said during the June ceremony that she was impressed with the new building.

“Its durability and design provide the space and facilities that students did not have before; teaching and learning can now happen inside and outside the classroom,” she said. “It is notably different from the other schools being built in the district. This school will attract more students, and those learners that had left will return.”

Both have invested in the 3D printing technology and are bringing it to Malawi. “We believe the school infrastructure gap could be bridged in just ten years using 3D printing,” Perrot said.

“This method reduces the number of materials needed and decreases the carbon footprint of those buildings by up to 70 percent compared to conventional methods. Considering the volume of the units required to print, we believe that 3D printed buildings can be 10 to 20 percent more cost-effective than conventional methods soon,” said Perrot.

Catherine Sani, the newly elected president of the Malawi Institute of Architects, noted that while it seems fair and reasonable to say that Malawi will benefit from the technology given its lack of critical infrastructure, benefits will also be felt from the skills transfer.

“It is difficult to comment whether the French firm has considered any local skills transfer and made any efforts to embark on the transference of skill,” she told Zenger.

“The speed of production by this method is beneficial, but one cannot look at speed alone from costs related with printing machines, technology transfer, and ensuring good design.”

But Perrot said 3D printing is still a technology in its infancy, and 14Trees hopes to make it 10–20 percent more affordable than conventional methods, in the next 12–18 months.

“We had to import the pilot school, but the ink we used to print the walls is now manufactured in Malawi. Manufacturing the ink on the ground will dramatically reduce the cost of the building for buyers and create local jobs in manufacturing. In addition, we now have an indigenous-Malawian team fully trained to operate the printer,” he said.