The labor force to present figures for June to see how Australia is progressing towards the Bank's goal of full employment.
By Colin Brinsden July 12, 2021
Facebook
Twitter
Linkedin
Email 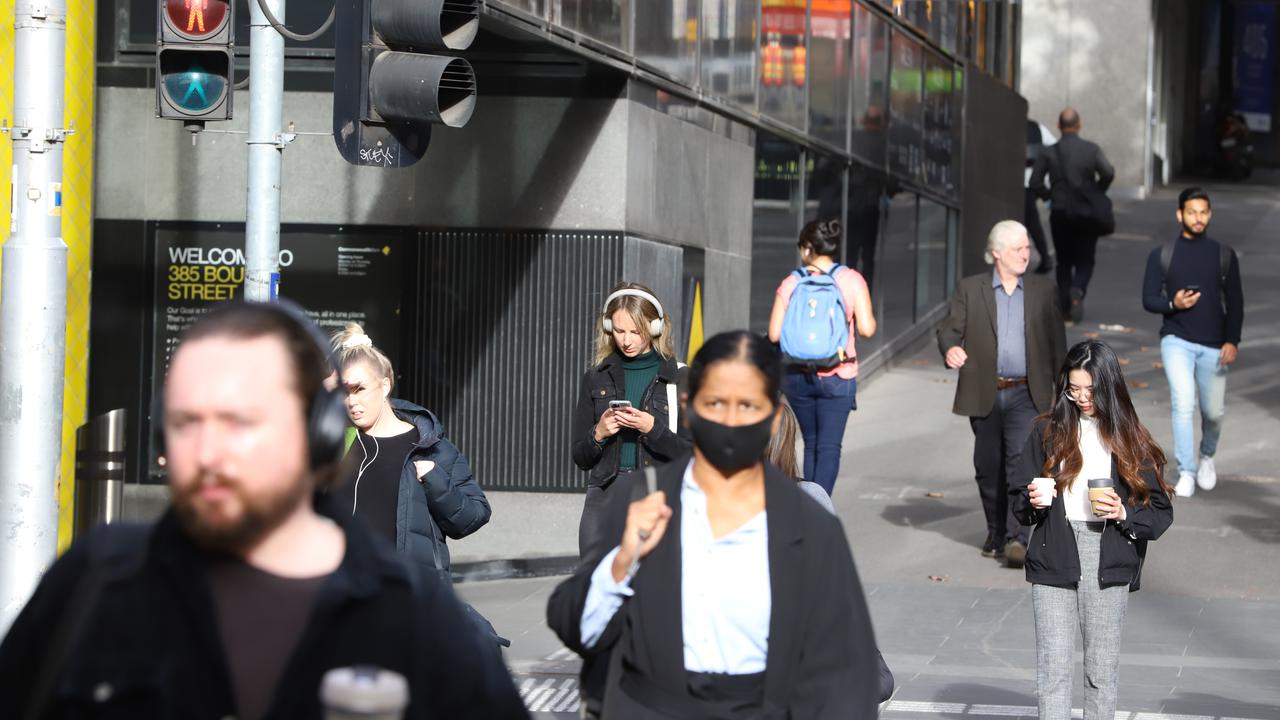 SYDNEY — After a week of expressing the need to get back to full employment, Reserve Bank of Australia governor Philip Lowe will soon see how Australia is progressing on that target.

June labor force figures are to be released on July 15, and at least one economist predicts the unemployment rate could be sub-5 percent for the first time in a decade.

Announcing the central bank’s latest interest rate decision, Lowe said he believes full employment will be when the jobless rate is close to 4 percent, possibly lower.

For the June result, economists’ forecasts center on the unemployment rate is unchanged from May at 5.1 percent. However, predictions range from 4.9 percent to 5.2 percent.

Westpac’s economists say the labor force report would have been conducted before the New South Covid-19 lockdown set in.

The first part of this week will see a spread of confidence figures for both consumers and business and come at a time of great uncertainty due to the Greater Sydney Covid-19 lockdown, now in its third week.

The weekly ANZ-Roy Morgan consumer confidence index — a pointer to future household spending — is due on July 13.

It fell 3.9 percent last week in response to virus restrictions in several states.

On the same day, National Australia Bank will release its monthly business survey for June, which provides a guide for potential hiring and investment.

In May, the business confidence index eased from a record high, but conditions struck a new peak for the second month in a row.

“But with conditions so strong, investors will be closely assessing the June survey for signs of stress, such as shortages of labor and materials as well as pricing pressures.”

Other recent surveys have shown that employers in manufacturing, construction, and services are finding it increasingly difficult to find appropriate staff, while the cost of doing business is increasing.

The monthly Westpac-Melbourne Institute sentiment index is due on July 14.

Meanwhile, Australian shares look set for a sharp rise at Monday’s opening despite the shadow of the New South Wales virus lockdown that recorded one death amid 77 new cases reported on July 11.

Australian share futures surged 76 points, or 1.05 percent, to 7262 as the three major indices on Wall Street closed at record highs on July 9.

The big United States banks led the advance ahead of second-quarter results this week, shaking off worries earlier in the week that the US economic recovery may be losing steam as the coronavirus Delta variant spread globally.

The Australian market did succumb to Delta strain worries on July 11 but ended above the day’s lows.