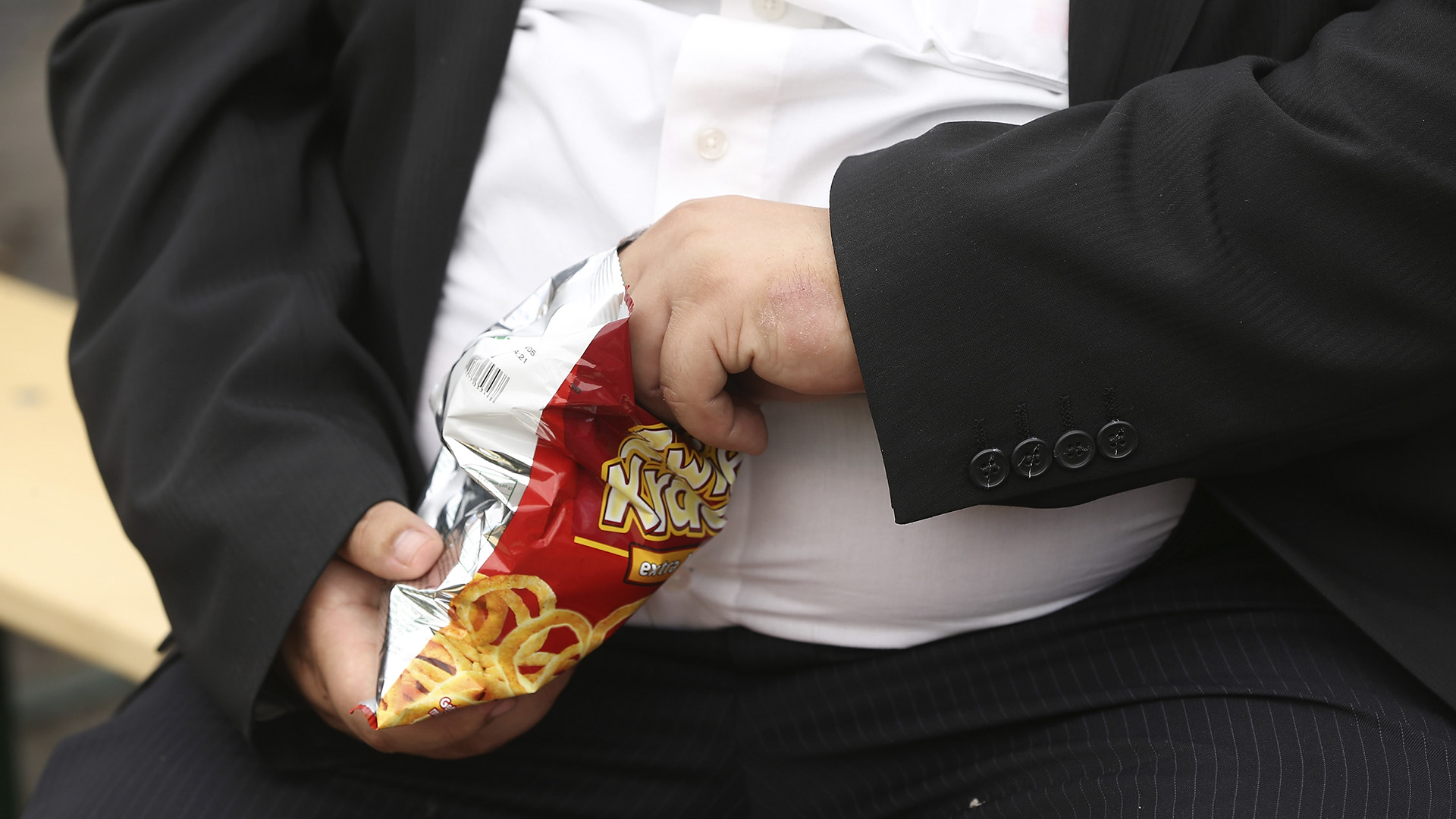 AMSTERDAM — Obese patients with a form of advanced prostate cancer have the capability of surviving longer than the overweight and the normal-weighted patients, research has found.

Following more than 1,500 patients over three years, the study was presented on July 12 at the European Association of Urology Congress or the EAU21. The obese patients who were with a body mass index of over 30 were found to have a survival rate of 10 percent more than the thinner patients over these three years.

Although obesity is usually associated with an increased risk of death from many cancers and some other chronic diseases, there is some evidence in a few cancers of a survival advantage for patients with a high body mass index. This phenomenon is known as the ‘obesity paradox’.

Nicola Fossati, Alberto Martini, and colleagues at San Raffaele University in Italy wanted to test whether the ‘obesity paradox’ held true for patients with metastatic castration-resistant prostate cancer — an advanced form of the disease that no longer responds to testosterone lowering treatments. 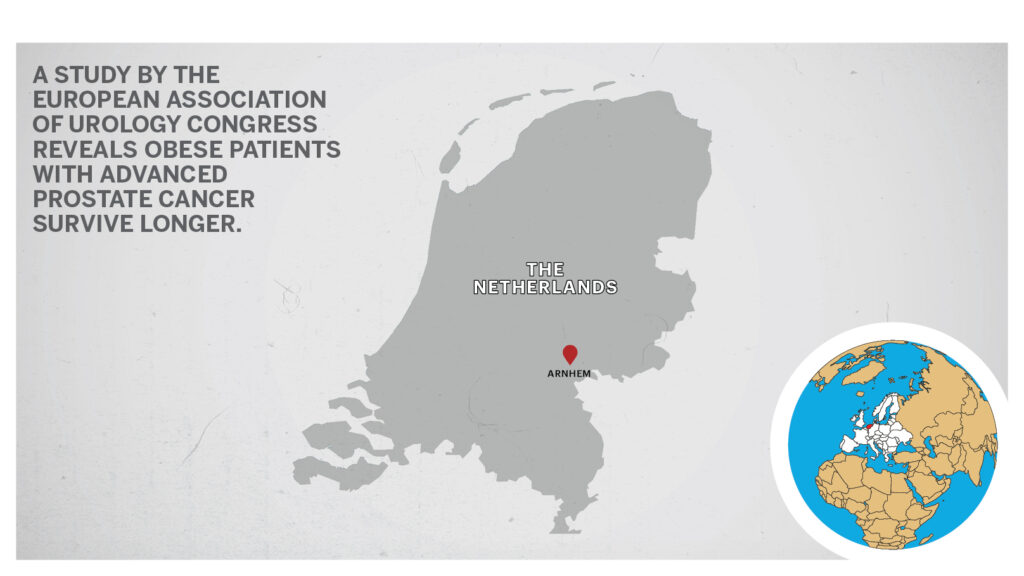 They looked at survival rates in 1,577 patients involved in three different clinical trials, with an average age of 69 and an average body mass index of 28.

Even when they adjusted for higher doses of chemotherapy given to larger patients, the team found the protective effect remained. Over 36 months, around 30 percent of obese patients survived compared to 20 percent of overweight and normal-weight individuals.

“Looking at patients with metastasis of prostate cancer, we found that obese patients are living longer. This means that the body mass index could be used to predict survival in these patients,” said Nicola Fossati, a urologist at San Raffaele University.

“This obesity paradox has been seen in some other cancers, possibly due to the relationship between tissue fat and cancer genomes, and more research is needed in this area. It’s also possible that improved survival may be due to the interaction of chemotherapy with other drugs. Obese patients in this older age group tend to be taking medication for other conditions, and we do not fully understand how these medicines interconnect.

“Nevertheless, we would not recommend weight gain to anyone with this or another disease. Obesity is a risk factor for many cancers and other diseases, and patients should always aim for a healthy body mass index of 18 to 24.”

“There are many possible explanations for the association of body weight with a positive outcome in metastatic cancers,” said Peter Albers, from Dusseldorf University, who chairs the European Association of Urology Scientific Congress Office.

“It might be that patients with higher body mass index are able to tolerate the toxicity of the treatments and their side effects better; in prostate cancer, it might be due to the protective impact of hormones found in tissue fat, and it is known that healthy men with slightly higher body mass index have a higher overall life expectancy compared to very slim ones.”

“However, at the moment, these are just hypotheses. Further research is needed to identify the biological mechanism behind these different outcomes. Until that mechanism is proven, we can’t recommend any change to treatment for patients with advanced prostate cancer.” he said.

As per reports, between 2015 and 2018, obesity rates in U.S. children and adolescents stood at 19.3 and 20.9 percent, respectively. This is a noteworthy increase compared to the percentages seen between 1988 and 1994.