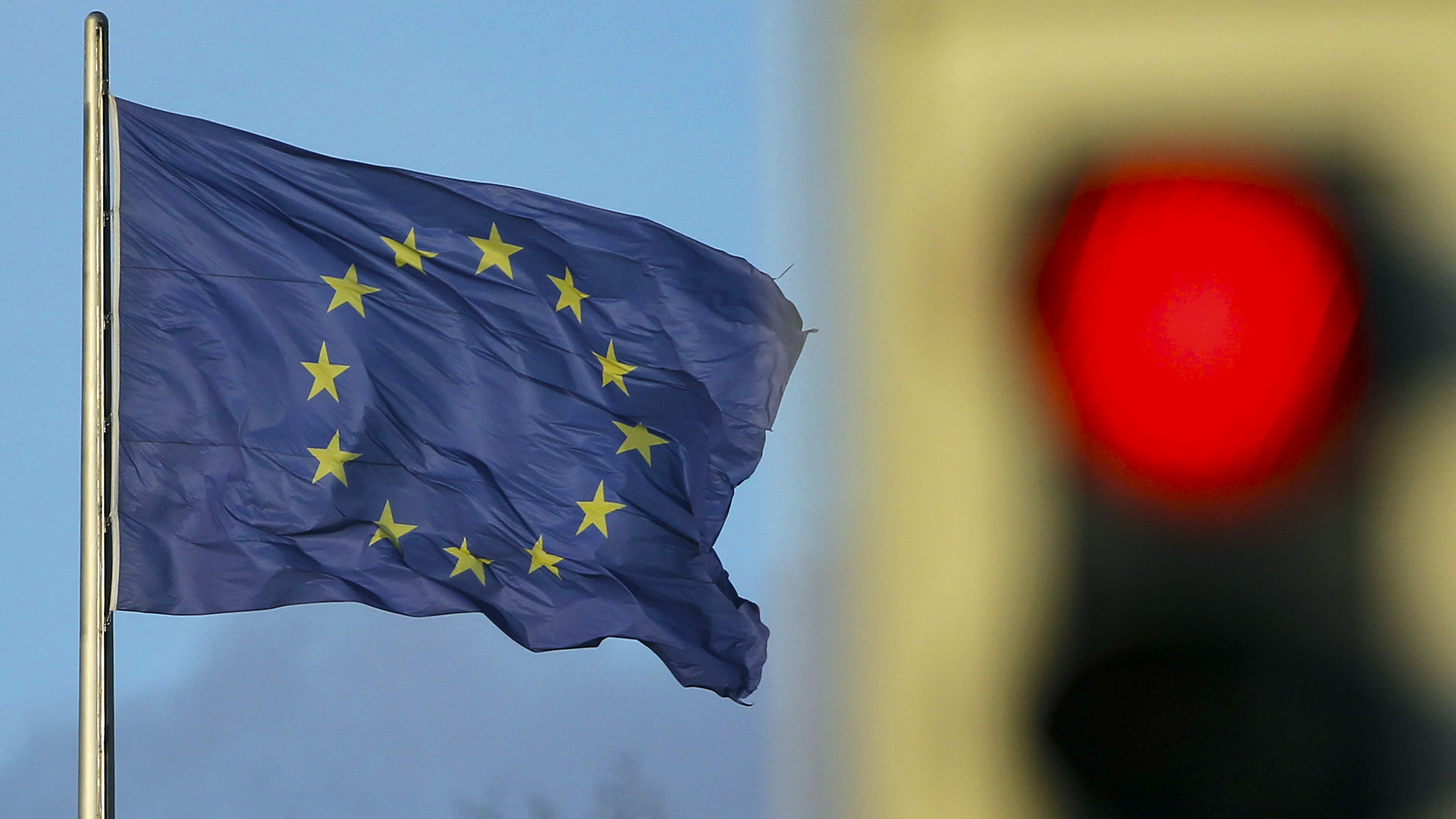 BRUSSELS — The European Union (EU) has fined five-car manufacturers, including BMW and Volkswagen, $1 billion for breaking antitrust rules on emissions.

“Today, the commission took a decision against five car manufacturers: Daimler, BMW, as well as Volkswagen, Audi, and Porsche, which are part of the Volkswagen group,” said Margrethe Vestager executive vice-president of the European Commission at a press briefing on July 8.

“The commission imposed a total fine of 875 million euros ($1.03 billion dollars). These car manufacturers illegally colluded to restrict competition in the area of emission-cleaning technologies for diesel cars.”

An official release said that the European Commission has found that Daimler, BMW, and Volkswagen group breached EU antitrust rules by colluding on technical development in the area of nitrogen oxide cleaning.

All parties acknowledged their involvement in the cartel and agreed to settle the case, the release said.

Vestager, in charge of competition policy, said the five-car manufacturers possessed the technology to reduce harmful emissions beyond what was legally required under EU emission standards.

“But they avoided to compete on using this technology’s full potential to clean better than what is required by law.”

“So today’s decision is about how legitimate technical cooperation went wrong. And we do not tolerate it when companies collude.”

“It is illegal under EU Antitrust rules. Competition and innovation on managing car pollution are essential for Europe to meet our ambitious Green Deal objectives,” she said.

“Total fine of €875 million to @BMW @Porsche @AudiOfficial @VW @Daimler for illegally colluding to restrict competition on emission cleaning technology for diesel cars. There are legitimate pro-competitive reasons to cooperate, but this went wrong!” read the tweet.

The press release further said that they restricted competition on product characteristics relevant to the customers.

The conduct constitutes an infringement by an object in the form of a limitation of technical development, a type of infringement explicitly referred to in Article 101(1)(b) of the Treaty and Article 53(1)(b) of the European Economic Area Agreement.

This is the first time the Commission finds that cooperation on technical elements, as opposed to price-fixing or market sharing, amounts to cartel behavior, Vestager said.

Because of the novelty of this antitrust investigation, the Commission offered a reduction in the fines. Additionally, Volkswagen and BMW enjoyed a 10 percent cut because they agreed to settle the case instead of litigation.

Volkswagen also received a 45 percent “leniency discount” due to its cooperation and the voluntary evidence provided during the proceedings.

“The BMW Group made it clear from the start of the antitrust proceedings that it considered the allegations made at that time to be exaggerated and unjustified. For this reason, unlike the other competitors involved, the company did not prematurely admit its guilt by applying for leniency,” BMW said in a statement.