The probe comes a day after the UK government said it will not intervene in the merger.
By Zenger News Desk July 12, 2021
Facebook
Twitter
Linkedin
Email 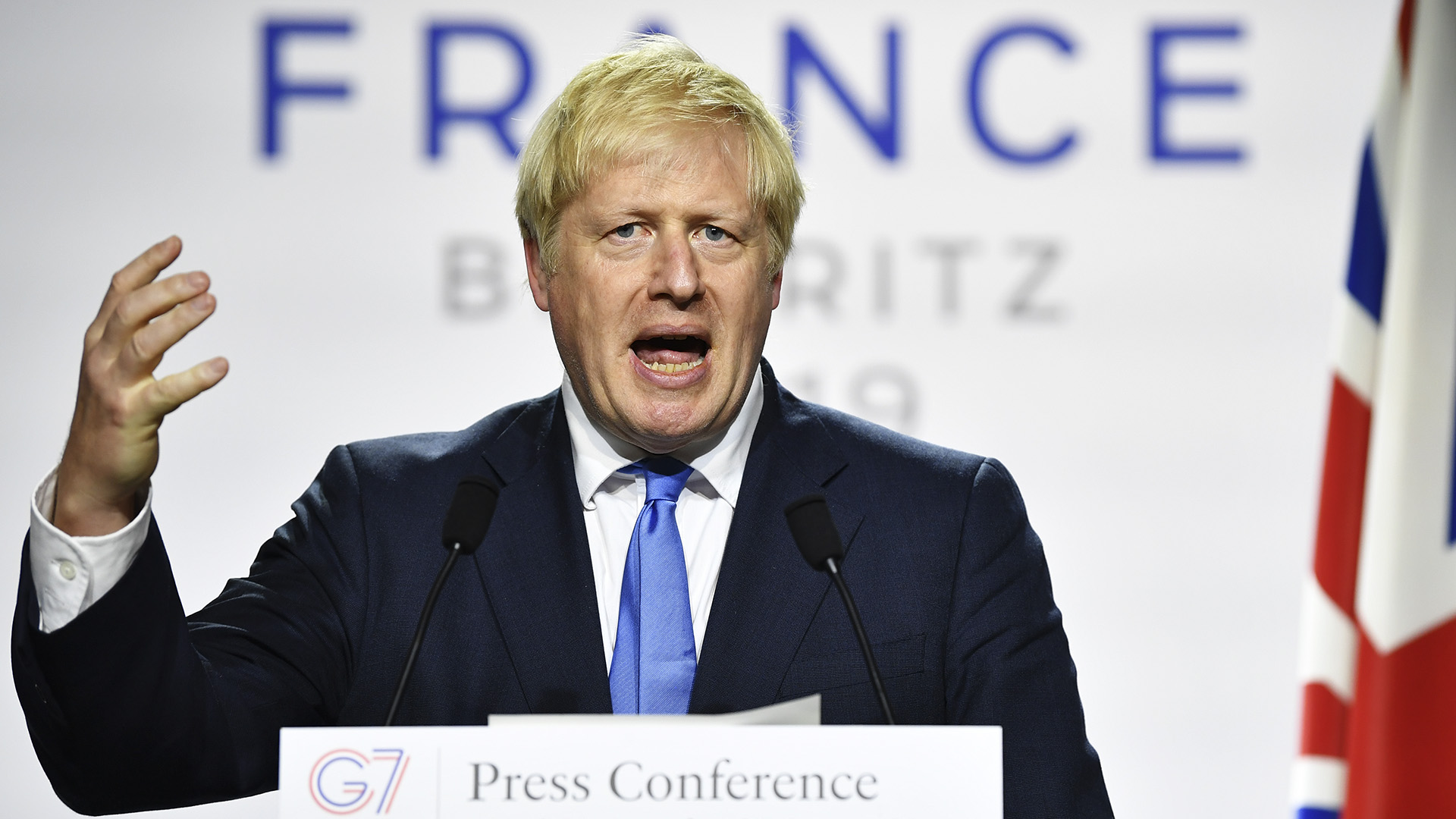 The United Kingdom government has announced a probe into the recent purchase of the country's largest producer of semiconductors by a Chinese-owned manufacturer, Wingtech. This comes a day after the Boris Johnson government stated that they wouldn't intervene in the purchase. (Jeff J Mitchell/Getty Images)

LONDON — The UK government announced a probe into Chinese-owned Dutch firm Nexperia’s acquisition of Newport Wafer Fab, the country’s largest producer of silicon chips. This comes a day after the Boris Johnson administration said it wouldn’t intervene in the deal.

Nexperia, a global semiconductor manufacturer based in the Netherlands, is owned by Chinese electronics software company Wingtech. Nexperia on July 5 said it had acquired Britain’s chipmaker Newport Wafer Fab. The agreement was said to be worth around $116 million, but this has not been confirmed, as per a media report.

“Nexperia, a Chinese-owned technology company, seized control of Britain’s biggest semiconductor fab after forcing its owners to sell the facility when they failed to deliver on a contract. Executives at the facility had urged ministers to prevent the sale,” tweeted China Research Group, a collective formed by UK’s Members of Parliament to raise the level of understanding regarding China and its policies.

The deal was not reviewed under the United Kingdom’s new national security law, which is meant to stop high-risk foreign takeovers of critical infrastructure firms, the report said.

“In some countries, like China, there are really no strictly private companies immune from state direction,” the Inter-Parliamentary Alliance on China tweeted quoting Boris Johnson.

The semiconductor industry has gained geopolitical importance as China has targeted the key technology for its future economy. Beijing has ambitions to corner the global supply chain of semiconductors as silicon-based products are an indispensable component in all electronic devices.

A report by data platform Datenna said it identified that almost 30 percent of the total shares in Wingtech could be traced back to Chinese government entities, calling it “a significant level.”

The sale was “a very difficult business,” said Johnson and warned against anti-China sentiment by default.

“I do not want an anti-China spirit to lead to us trying to pitchfork away every investment from China into this country,” Johnson added. “That would be economically foolhardy.”

Tom Tugendhat, chairman of the United Kingdom foreign affairs select committee, said that the government has to judge if the products made by Newport Wafer Fab are of real intellectual property value and interest to China and whether there are real security implications.

“I think semiconductors are of huge importance to this country, one of the things I wanted to look at immediately was whether we could be more self-reliant,” Tugendhat said. “We’re thinking about what to do.”

“Good decision by Boris Johnson to review the sale of the United Kingdom’s largest semiconductor maker at a time of shortage and stockpiling of chips,” tweeted Tugendhat.