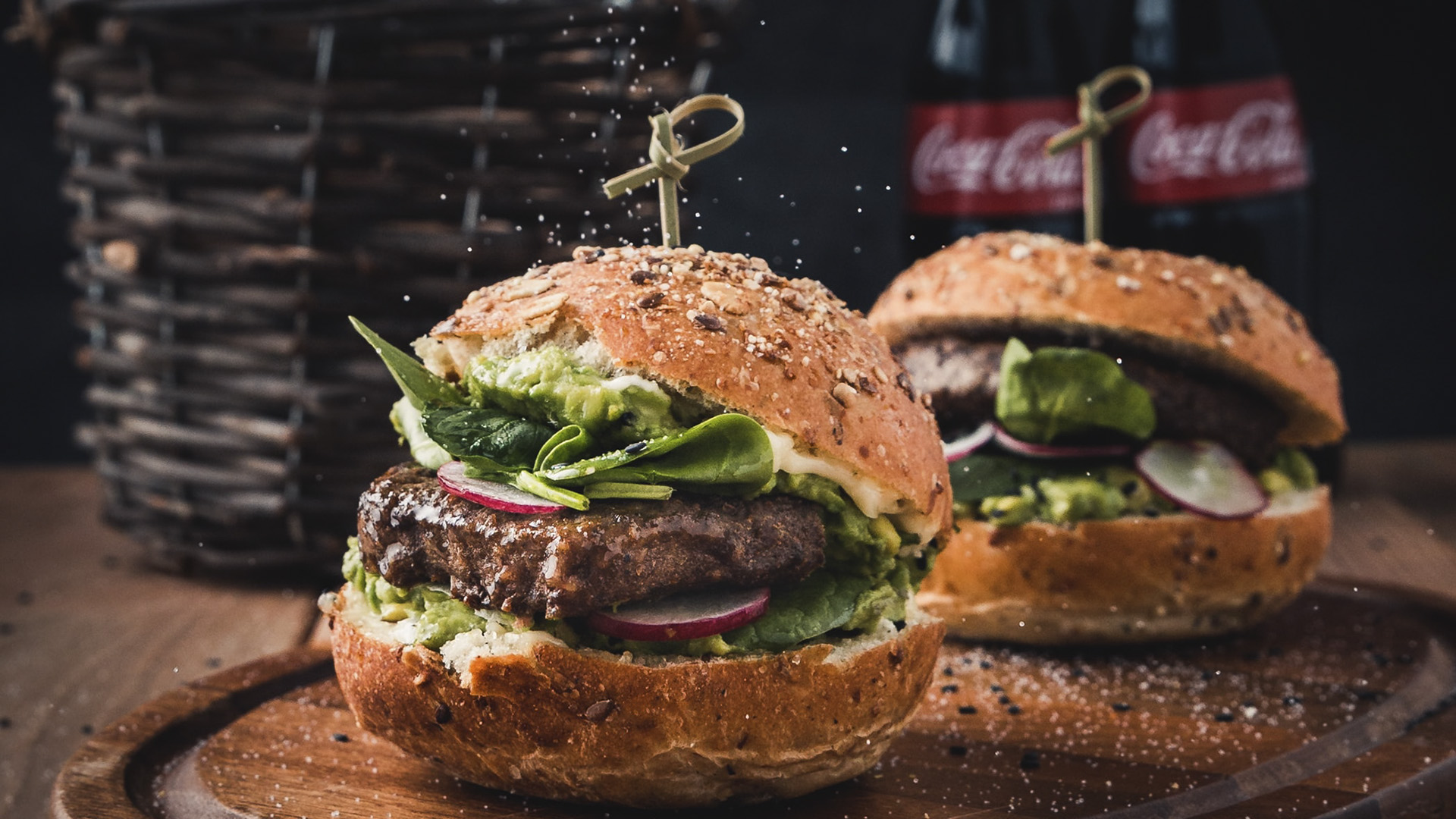 DURHAM, N.C. — You dash into a convenience store for a quick snack, spot an apple and reach for a candy bar instead. Poor self-control may not be the only factor behind your choice, new research says.

Our brains process taste information first before factoring in health information, as per the new research from Duke University, North Carolina, United States.

The findings of the study were published in the journal ‘Nature Human Behaviour.’

“We spend billions of dollars every year on diet products, yet most people fail when they attempt to diet,” said study co-author Scott Huettel, a professor of psychology and neuroscience at Duke University.

“Taste seems to have an advantage that sets us up for failure.”

“For many individuals, health information enters the decision process too late (relative to taste information) to drive choices toward the healthier option,” said Huettel.

The new paper described the advantage taste has over healthfulness in the decision-making process.

“It turns out it’s not just a matter of self-control. Health is slower for your brain to estimate – it takes longer for you to include that information into the process of choosing between options,” Sullivan.

The research was undertaken when Sullivan was a postdoctoral associate at Duke.

She is now an assistant professor of marketing at the London School of Economics and Political Science.

For the study, Sullivan and Huettel recruited 79 young adults of a median age of 24.4 years. Study participants were asked to fast for four hours before the experiment to ensure they arrived hungry.

Participants were asked to rate snack foods on their tastiness, healthfulness, and desirability. They were then presented with pairs of foods and asked to choose between them – and the researchers timed their choices.

At the end of the experiment, participants were offered one of the foods they had chosen.

That may not sound like much time. In many cases, though, it’s enough to alter the choice we make.

“Not every decision is made quickly — house purchases, going to college — people take time to make those choices,” Huettel said.

“But many decisions we make in the world are fast — people reach for something in the grocery store or click on something online.”

The authors said their findings could apply to other choices and not just food.

For instance, some financial decisions, such as saving and spending choices, may also be affected by how — and when — the brain processes different types of information.

Meanwhile, all is not lost in the war against junk food cravings.

Half of the study participants received a blurb before the experiment, stressing the importance of eating healthy. Those participants were less likely to choose an unhealthy snack.

The authors also identified something simple that can help people with their food choices: slowing down the decision-making process.

When study participants took longer to consider their options, they tended to pick healthier ones.

“There may be ways to set up environments, so people have an easier time making healthy choices,” Huettel said.

“You want to make it easy for people to think about the healthfulness of foods, which would help nudge people toward better decisions.”