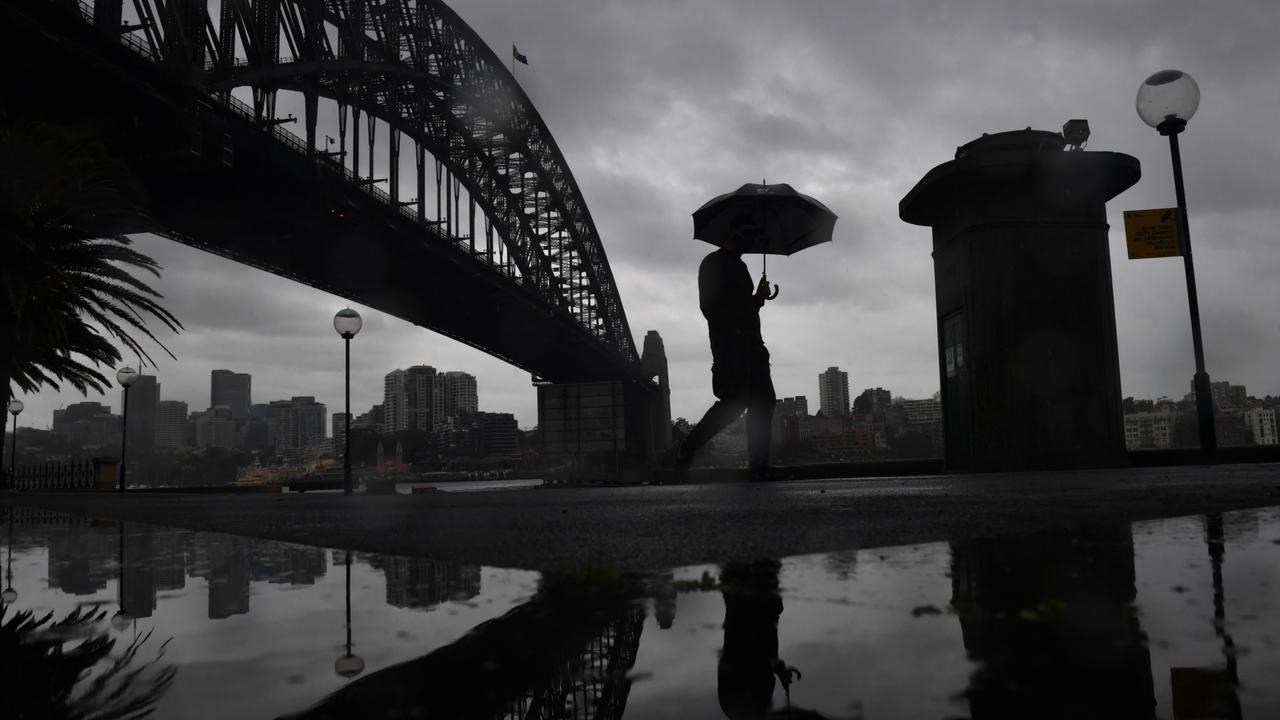 SYDNEY — Residents of New South Wales, the southeastern state in Australia, face an anxious wait for the latest daily case numbers, after a warning from New South Wales Premier Gladys Berejiklian to expect more bad news in the battle against Covid-19.

“The only conclusion we can draw is that things are going to get worse before they get better,” Berejiklian said on July 10, after announcing 50 new infections in the previous 24-hour period.

The lockdown of Greater Sydney is due to end on July 16.

But with the proportion of new cases are already in isolation — and therefore no risk — falling every day, the premier warned restrictions were likely to be extended.

Thirty-seven of the 50 cases recorded in the 24 hours to 8 pm on July 9 were active in the community for all or part of their infectious period.

It was the highest daily number of cases in New South Wales since the pandemic’s first wave in early 2020.

Some 47 Covid-19 patients in New South Wales have been admitted to the hospital. Sixteen of them, including a teenager, are in intensive care, while four are ventilated, including one person in their 20s.

They include Coles at Kareela, a KFC in Rockdale, Penrith Barbeques Galore, a Bunnings in Padstow, and a popular café in Centennial Park.

The busy Broadway Shopping Centre in Ultimo posted on social media it had been alerted to a Covid-19 positive shopper who visited on July 8.

Several major outlets, including Aldi, Kmart, and JB Hi-Fi, were visited by the case and New South Wales Health on July 10 evening listed the center as a venue of concern.

“The vast majority of those [new] cases are close family or friends of people who have Covid-19,” Berejiklian said.

“If you truly love your parents, your sisters, your best friends, please stick to the rules.”

After a further update to the public health orders, residents of New South Wales are now required to wear masks in all indoor areas of construction sites.

The new rules come after city-wide restrictions were tightened on July 9 afternoon, with exercise now limited to groups of two and only one person per day from each household allowed to leave the house to go shopping.