Victoria has flagged a decision on shutting its border on the heels of New South Wales reporting 77 new local Covid-19 cases. 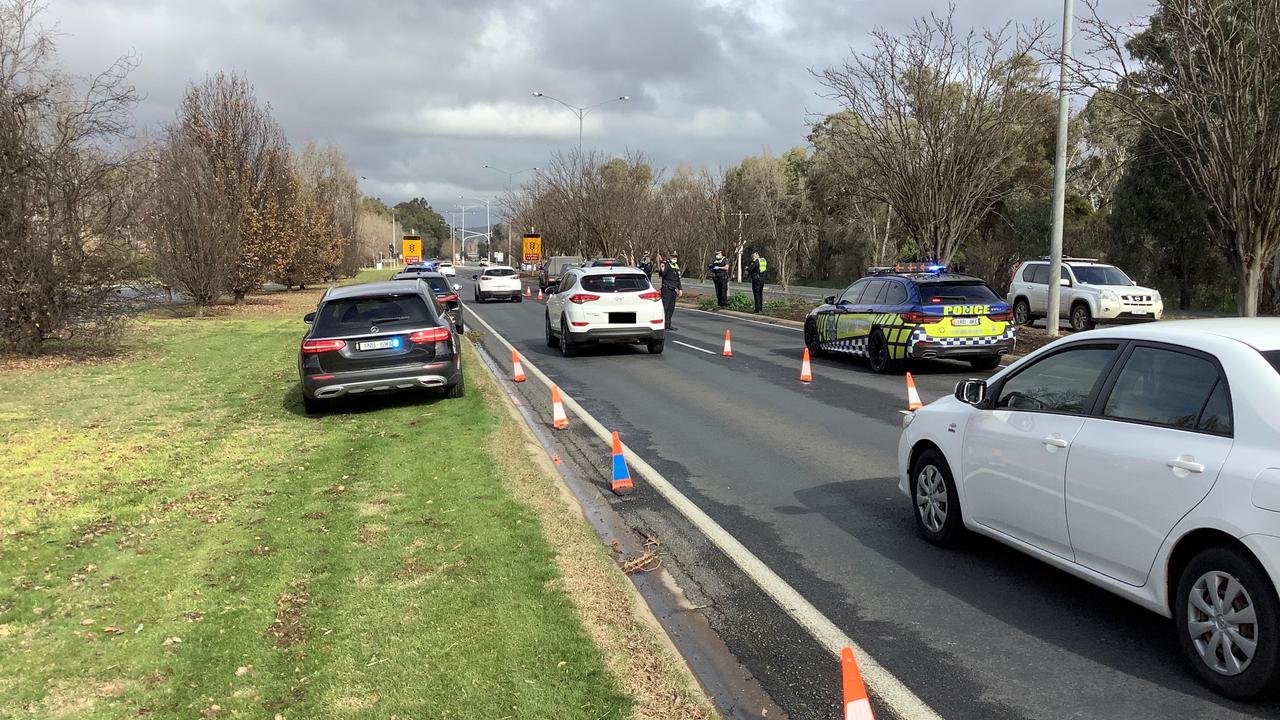 MELBOURNE, Australia — The southeastern state of Australia, Victoria, is planning a potential hard border with neighboring states like New South Wales amidst the rising Covid-19 cases in the latter state.

Victorian Premier Daniel Andrews has given his strongest indication, yet Victoria is on the verge of enacting a hard border with New South Wales, telling residents to return home now.

Authorities have been urging Victorians to get out of Sydney and New South Wales for days as the state’s Covid-19 outbreak worsens.

Victorians can still return from Sydney and surrounding areas and regional New South Wales on red and orange border permits.

Those from red zones must isolate for 14 days upon their return, while orange zone arrivals are ordered to get tested and isolate until they return a negative result.

But Andrews said chief health officers from around the country were meeting on July 11 afternoon to discuss if travel conditions needed to change after New South Wales recorded 77 new local cases.

“We do not want this virus here in our state,” Andrews told reporters. “I would say to all of those Victorians who are in Sydney and New South Wales more broadly if you’re coming home, then you better be quick about it. Many warnings were given about exactly this sort of outcome.”

Andrews hopes the Australian Health Protection Principal Committee will adopt a nationally consistent approach to borders with Sydney and the rest of New South Wales.

But he said Victoria would act independently if it deemed shutting the border necessary to stopping the virus leaking across the Murray River.

“I won’t hesitate to do it,” Andrews said.

The premier, who grew up at Wangaratta near the New South Wales-Victorian border, said health officials would reassess the “border bubble” arrangement, allowing free movement between states for locals.

“We understand that any changes to that bubble are very challenging. We will do everything we can to minimize that,” Andrews said.

“But safety has to come first. It’s not like if you live on Murray or the South Australian border, you can’t get Covid-19. You absolutely can. So it’s for your safety as well. We’re doing everything we can to keep the virus out of the community you live in and indeed out of our state.”

Victoria recorded its 11th day in a row without a local case of Covid-19 on July 11 as per the data from the Victorian Department of Health, and no new infections in hotel quarantine.

«Previous Post
We’re Not All Going Back To the Office: America Gets Ready To Go Hybrid»Next Post
Australian State Premier Calls Residents Home Before State Closes To Contain Covid-19 Spread