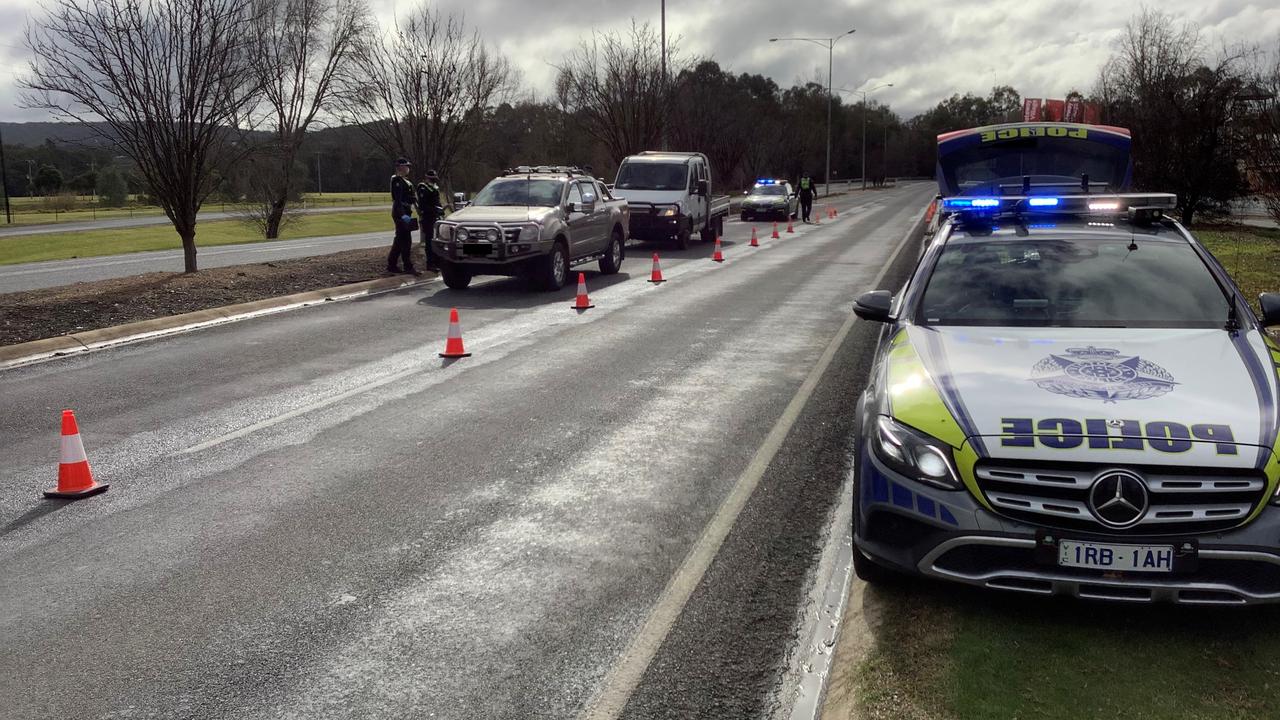 Victoria's premier warned people against trying to sneak into the state across the NSW border. (AAP Image)

MELBOURNE, Australia — Victoria has announced the closure of its borders with New South Wales and Australian Capital Territory over fears of the spread of Covid-19 in the region.

Residents of Victoria living outside the state were given hours to return from New South Wales, and Australian Capital Territory as the border shut over fears Covid-19 could leak out of Sydney.

The border closure announcement was made just after 4 pm on July 11, giving little time for people to return on their existing orange zone permits. But Victorian authorities had been foreshadowing a blanket New South Wales red zone declaration for days, encouraging residents to return home urgently.

“We do not want this virus here in our state,” Premier Daniel Andrews told reporters on July 11.

“I would say to all of those Victorians who are in Sydney and New South Wales more broadly if you’re coming home, then you better be quick about it. Many warnings were given about exactly this sort of outcome.”

Victorian residents who missed Sunday’s deadline will still be allowed to enter the state but must isolate at home for 14 days.

Victoria did not report any locally or internationally acquired cases in the past 24 hours and currently has 19 active cases, as per the data from the Department of Health, Victoria.

In addition, the Victorian-New South Wales “border bubble” arrangement remains intact for residents. However, they must continue to travel with proof of address and not enter any red zones.

Victorian authorities are also asking cross-border residents in both states not to travel outside the bubble at any time as the spread of the virus can be seen across the country.

Andrews warned anyone trying to sneak into Victoria from a red zone without the correct paperwork, as police and authorized officers continue to monitor Victoria’s land crossings and airports.

“If you do the wrong thing, you will be found, you will be fined, and you have every chance of becoming very, very famous,” Andrews said.

It comes as Victoria recorded its 11th day in a row without a local case of Covid-19 on July 11 and no new infections in hotel quarantine.