The Queensland premier says it's safe for the residents of the state in regional New South Wales to come home now.
By Marty Silk and Tracey Ferrier July 12, 2021
Facebook
Twitter
Linkedin
Email 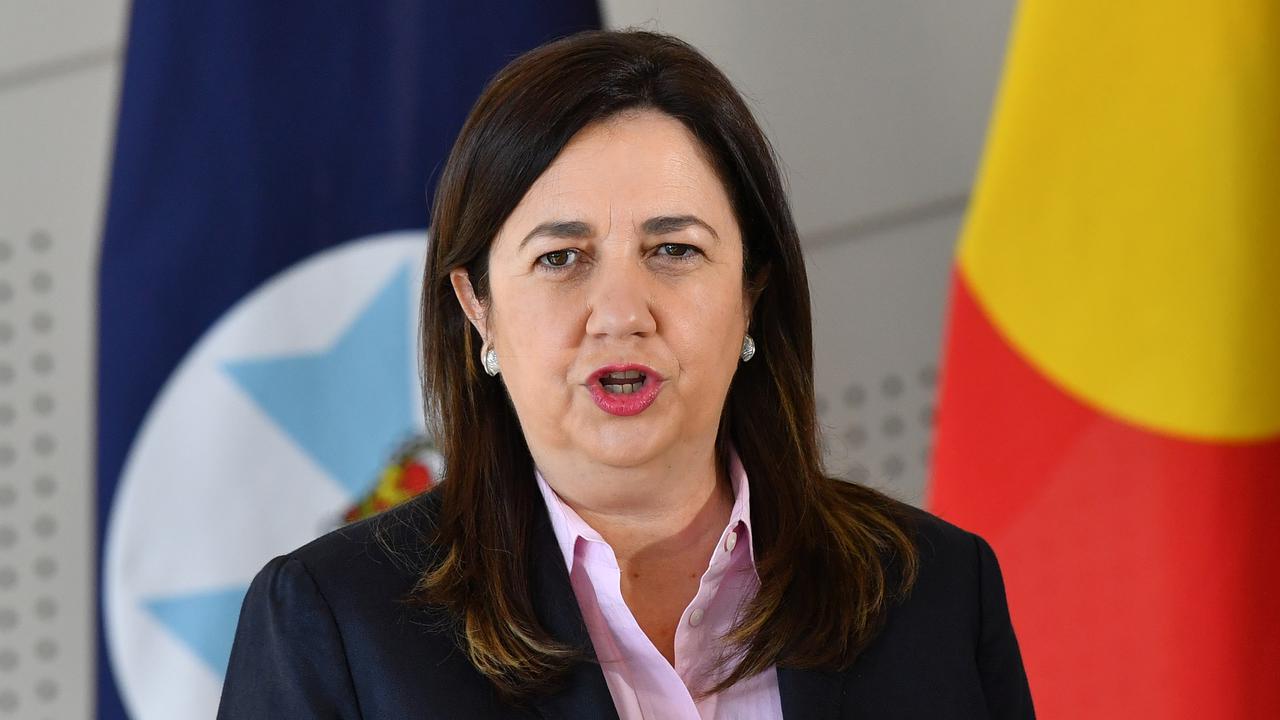 SYDNEY — Queenslanders, residents of the northeastern Australian state, in regional New South Wales, a state on the east coast of the country, have been told to return home now to avoid being locked out if the coronavirus spreads beyond greater Sydney.

Premier Annastacia Palaszczuk has opted to keep the border open to regional New South Wales but has also warned that could change very quickly if the virus escapes from greater Sydney’s lockdown zone.

“My message to Queenslanders is if you are in those areas, come home. I can’t be any clearer,” Palaszczuk said on July 12. “We are monitoring this incredibly closely.”

Queensland had no new locally acquired cases on July 12. The last time a case was infectious in the community was a week ago, on July 5.

Restrictions that have been in place since late June will ease at 6 am on July 16 amid increasing confidence Queensland authorities have contained multiple, simultaneous clusters.

Masks will no longer be mandatory in the general community, cafés and restaurants will be able to take in more patrons, dancing at nightclubs will return, and there’ll be no restrictions on visits to hospitals and aged-care homes.

“At this stage, fingers crossed. It is all looking terrific,” the premier said.

She downplayed any risk stemming from a deal to allow the National Rugby League to move 12 clubs to southeast Queensland for the next two months, so the competition can continue.

The deal includes players being allowed to bring their families.

Palaszczuk said there was no risk to Queensland because players and their families would have exclusive use of three hotels for the duration of their stays.

“They will be in their distinct hubs. It’s up to the National Rugby League to police that, but we’ll be monitoring that very closely as well.”

“There’s no one else in those hotels other than those teams and their family members,” said Chief Health Officer Jeannette Young, Queensland, backing the importation of the interstate team.

“It Is too soon to declare mission accomplished in terms of killing off further local transmission associated with the multiple clusters that sent parts of Queensland into a three-day lockdown.”

Young is hopeful that moment isn’t too far off, but will wait for 4158 people in home quarantine to complete their isolation and return negative tests.

Health Minister Yvette D’Ath said Queensland had a very limited stock of vaccine doses, and they are being reserved for people needing their second shots.

D’Ath warned people who went to vaccination hubs without an appointment were unlikely to receive a shot until those extra doses arrived.

“When we get that extra supply on July 13, we expect to be able to build up capacity from Wednesday again,” D’Ath told reporters.

New South Wales recorded 112 new local cases of Covid-19 on July 12, with at least 46 of those active in the community while infectious.

Palaszczuk said sewage testing in New South Wales would play a crucial role in whether the border was closed or not and would be an early indicator if the virus began creeping north.

Queensland recorded one new case of Covid-19 in hotel quarantine on Monday. There were 5,835 tests and 3,776 vaccinations.