Doctors and nurses will be trained by experts in how to respond when patients disclose sexual violence.
By Hannah Ryan July 12, 2021
Facebook
Twitter
Linkedin
Email 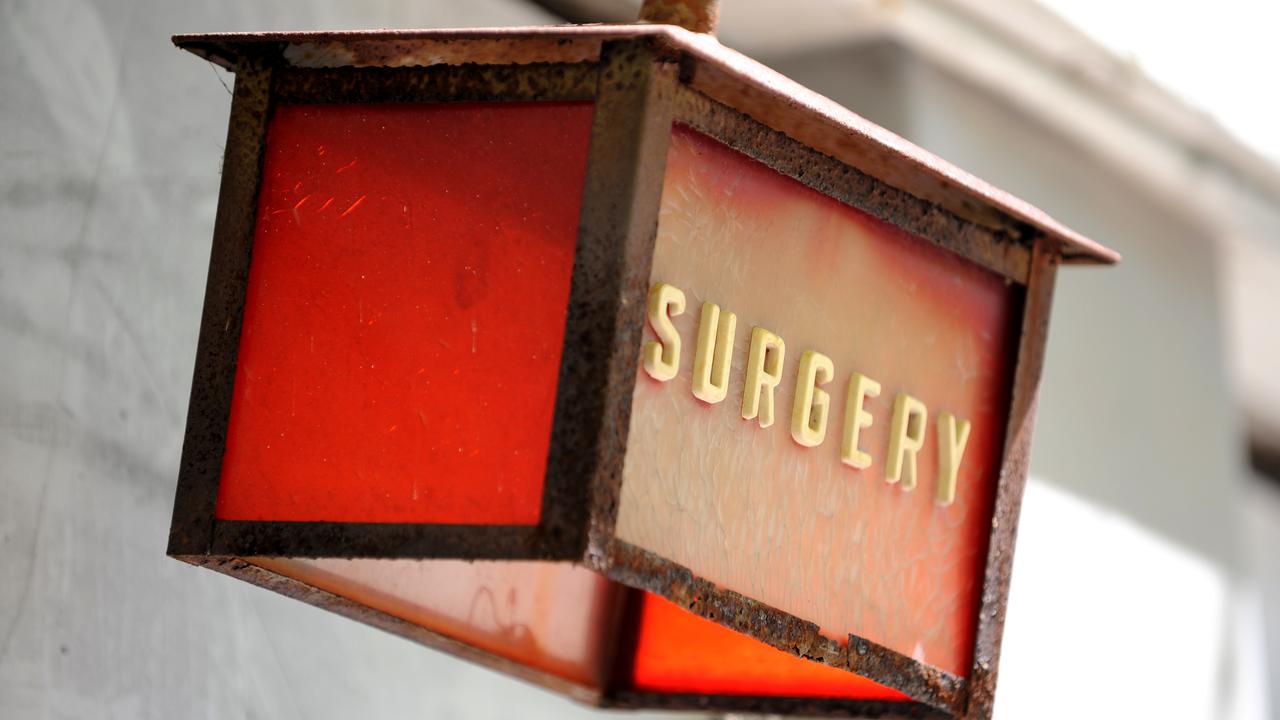 MELBOURNE, Australia — In an Australia-first course to launch next month, doctors and nurses will be trained by experts in how to respond when patients disclose sexual violence.

The course, developed by Monash University, will be offered to hundreds of health workers, including in regional and rural areas, over the coming 18 months.

The training will teach workers how to identify risk factors for sexual violence and respond to disclosures inappropriate and culturally sensitive ways.

Participants will also learn about the prevalence and drivers of sexual violence and its impacts on individuals and the community.

Associate Professor David Wells, the academic who led the development of the training, said for many victims, life never returns to normal after an assault.

“The physical, emotional, and social impacts can be brutal and crippling, and the damage is not confined to the victim,” he said.

“There can be long term negative impacts to the next generation, to communities, and wider society.”

He said there had been a lot of work done to improve frontline workers’ understanding of domestic abuse, but there was “limited awareness” of how to recognize and respond to disclosures of rape in ways that support recovery.

The course was developed courtesy of an AU$4.5 million ($3.4 million) grant from the federal government, part of a national action plan to reduce violence against women and children.

Minister for Women’s Safety Anne Ruston said it was “vital” that disclosures of sexual violence were handled with care.

“This training arms healthcare professionals with that expertise,” she said.

She said it was important that the training covers how to identify medical presentations and diagnoses that may be indicators of sexual violence, allowing medicos to intervene sooner and support victims.

The first of its three six-hour units debuts next month and has already reached enrollment capacity.

As per reports by the Australian Bureau of Statistics, there were around 26,892 victims of sexual assault recorded by the police in 2019. 44 percent of the victims were aged under 15.

“6 percent of females (or 1,307 victims) reported the incident of sexual assault 20 years or more after the incident compared with 16% of males (or 713 victims).”