US Oil Demand Is Soaring, But Markets Are Focused On Tensions Inside OPEC+ 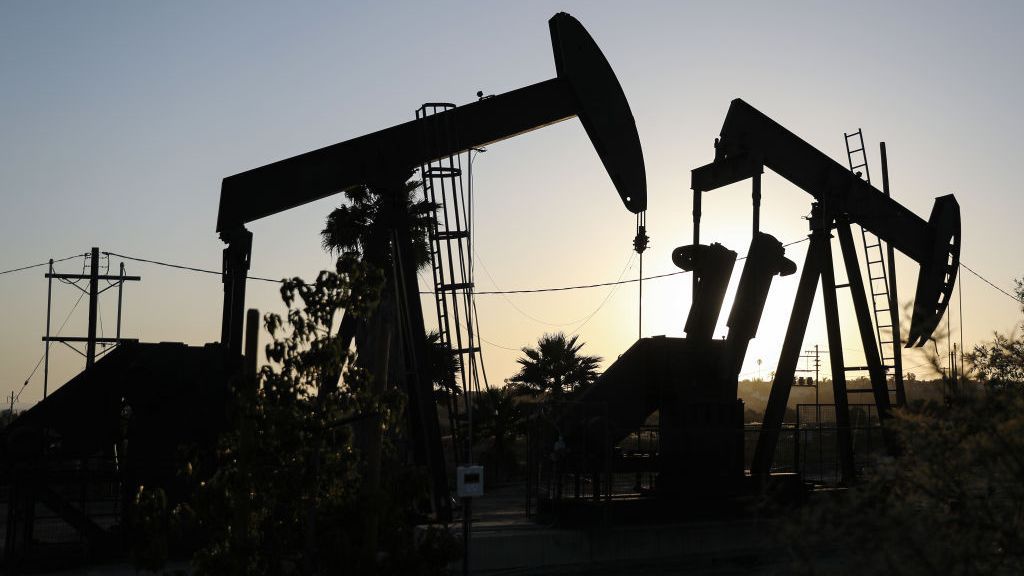 Demand for U.S. crude oil and petroleum products remains strong, but markets are keeping a wary eye on tensions between Saudi Arabia and the United Arab Emirates in the OPEC group, analysts told Zenger.

The U.S. Energy Information Administration, part of the Energy Department, offers weekly data on commercial storage levels of crude oil and refined petroleum products such as gasoline. Major wide-spread increases are normally indicative of lackluster demand, while the opposite is true for inventory decreases.

Reporting a day later because of the long July 4 holiday weekend, the federal energy agency said that total U.S. commercial crude oil inventories declined by 6.9 million barrels from the previous week. For this time of year, the total amount of crude oil in storage is 7 percent below the five-year average for this time of year.

“Product supplied for gasoline, an indicator for demand, showed that gasoline demand moved for the first time ever above the 10 million barrels per day mark last week, suggesting strong driving activity around the holiday.”

In fact, the U.S. energy sector by itself appears to be struggling to keep pace with rising demand.

Refineries are operating at close to full capacity, but the federal energy data show the amount of crude oil sent to them was 184,000 barrels per day less than the previous week’s average.

Phil Flynn, an energy analyst for The PRICE Futures Group in Chicago, said the frequency of drains on commercial crude oil inventories is setting records as the U.S. economy opens up. Commenting on the supply-side strains, Flynn said it seems U.S. producers are starting to capitalize on rising commodity market prices.

“We did see an increase in U.S. crude production to 11.3 million barrels per day, which is showing that at least in a small way producers might be reacting to higher prices,” he said.

West Texas Intermediate, the U.S. benchmark for the price of oil, showed gains in Thursday trading after the federal energy report was released, erasing two straight days of losses that took off about $1 per barrel.

Tamas Varga, an analyst at London oil broker PVM, said the federal energy report was bullish all around and overall demand has not been this high since March 2020.

“The question is whether it can override the overwhelmingly bearish sentiment caused by the spat between two OPEC heavy weights,” Varga said.

A regular meeting of OPEC and its allies, a group known as OPEC+, ended without conclusion this week as Saudi Arabia, the de facto leader of OPEC, sparred with the United Arab Emirates over production quotas. That spat could lead to fissures in an alliance that’s been working to dampen market volatility.