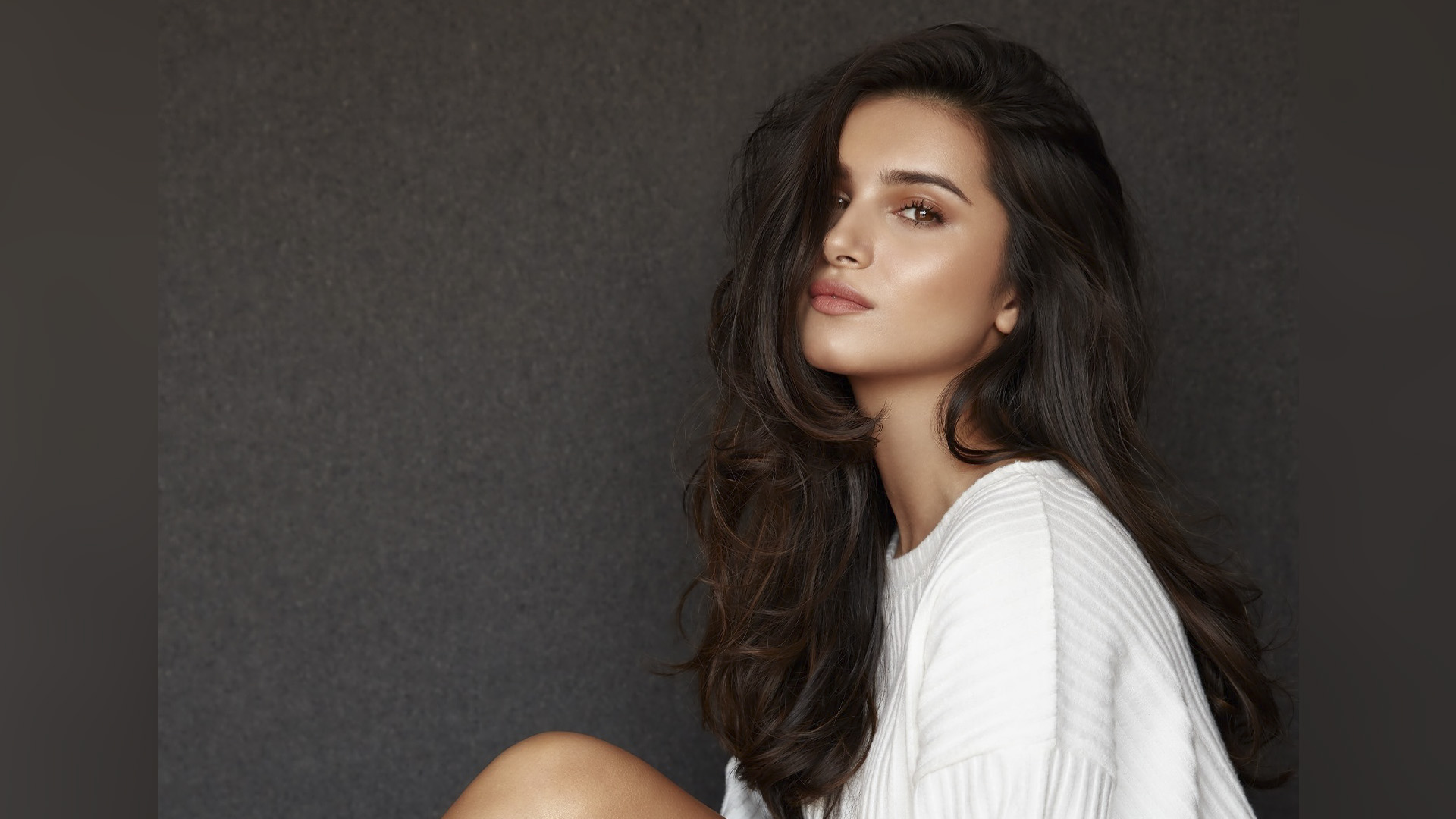 Tara Sutaria revealed that the shooting of the next schedule of 'Ek Villain Returns' has begun. (Tara Sutaria/Facebook)

MUMBAI, India — Bollywood actor Tara Sutaria revealed that the shooting of the next schedule of “Ek Villain Returns” has begun. The star shared a “Behind the Scene” picture from the sets of the movie to make the announcement.

In the photo, the director of the film, Mohit Suri, can be seen with a mask on. In front of him is a clapperboard that has “Ek Villain Returns” written on it.

Arjun Kapoor, who also features in the movie, reacted to Sutaria’s post.

Interestingly, “Ek Villain” was also shot in Goa, just like some of Suri’s other films, including “Malang,” “Aashiqui 2,” and others.

The film will mark the reunion of Kapoor and Suri, after the duo’s 2017 drama “Half Girlfriend.” Patani will also collaborate with her “Malang” director for the second time. Sutaria, an accomplished singer, reportedly will get to sing a song in the film besides essaying a role.

“Ek Villain Returns” is being jointly produced by Bhushan Kumar’s T-Series and Ekta Kapoor’s Balaji Telefilms. It is the sequel of the 2014 Bollywood film “Ek Villain,” which featured Sidharth Malhotra, Shraddha Kapoor, and Riteish Deshmukh in the lead roles.

Released in 2014, the film revolved around the story of a hardened criminal whose terminally ill wife was murdered by a serial killer. Starring Malhotra, Kapoor, and Deshmukh in lead roles, the movie was a box office hit.

Suri, who is helming the upcoming film, is widely known for films like “Half Girlfriend,” “Aashiqui 2,” “Murder 2,” “Zeher,” and “Kalyug” among others.

Apart from the “Ek Villain” sequel, Sutaria will be next seen in “Tadap” with Sunil Shetty’s son Ahan Shetty who is making his debut in Bollywood through the movie. It will be a Hindi remake of the 2018 Ajay Bhupathi directorial “RX 100,” which was initially released in the Telugu language.

Sutaria will also star in the sequel of the 2014 romantic-action film “Heropanti.” The film will be directed by Ahmed Khan and is titled “Heropanti 2.” She would be sharing the screen space with Shroff.

The actress rose to fame with her 2019 romantic drama “Student of the Year 2” alongside Ananya Pandey and Tiger Shroff.

Previous reports indicated that Abraham and Aditya Roy Kapur would both be appearing in the film. However, Kapoor took his place.