Over 100 police officers will patrol southwest Sydney from July 9 to crack down on those not following Covid-19 restrictions.
By Hannah Ryan and Angelo Risso July 9, 2021
Facebook
Twitter
Linkedin
Email 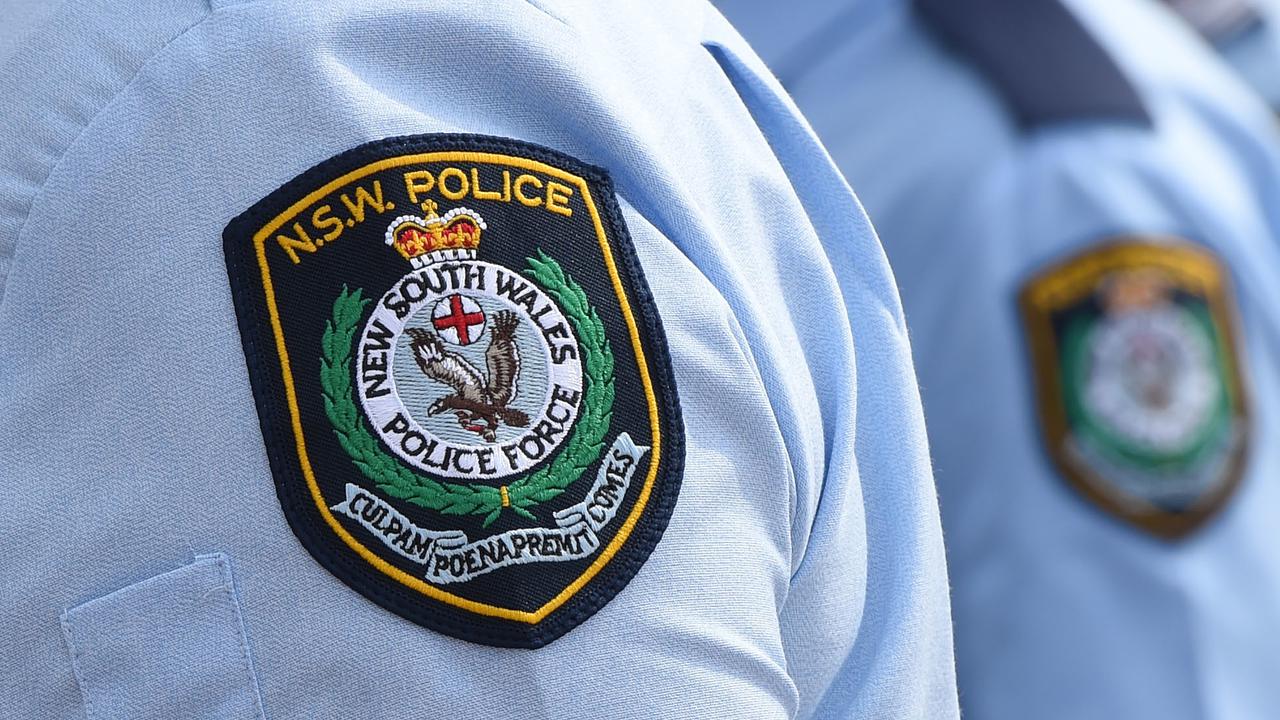 SYDNEY — A dedicated police operation in southwest Sydney will see at least 100 more officers deployed to the area to ensure compliance with Covid-19 rules.

The operation will begin at 7 am on July 9 and bring in mounted police, traffic patrol, transport and safety officers, and staff from other specialist areas in a “very visible presence”, Deputy Commissioner Mal Lanyon said on July  8.

“Clearly we are still having members of the community not comply (with public health orders),” he said.

“We have worked very hard with members of the community and will continue to do so but now is the time to make sure that we stop this virus.” 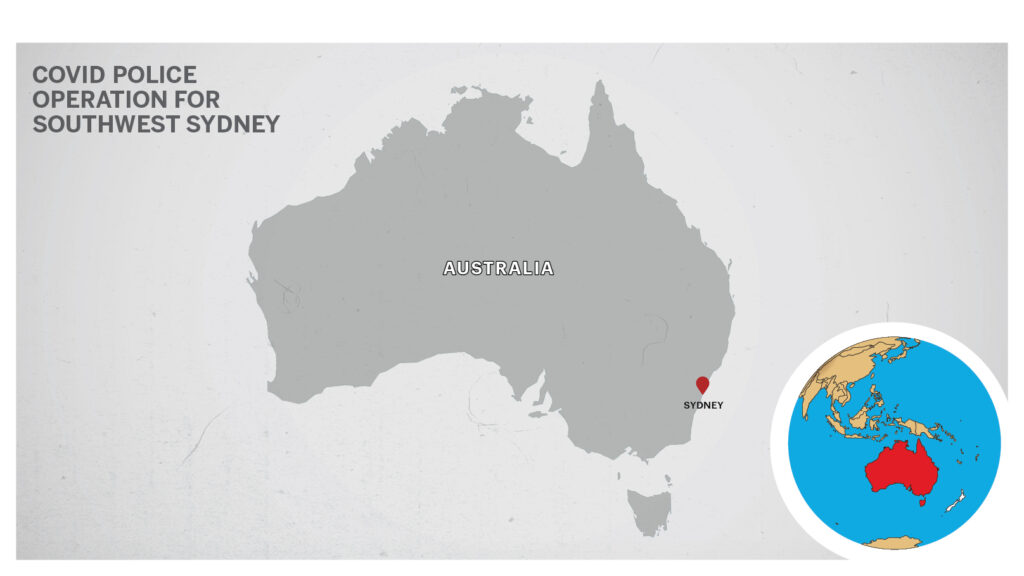 The Fairfield, Canterbury-Bankstown, and Liverpool local government areas in the western and southwestern parts of Sydney have recorded high rates of Covid-19 transmission in recent days, with Premier Gladys Berejiklian warning the region could be subject to elevated restrictions.

Berejiklian urged the communities to stay at home, pointing out that many had a “similar background” to herself.

Police will be asking people who are outside their homes what their reasonable excuse is, and will be cracking down on activities like unnecessary shopping.

“Inner-city suburbs and the Northern Beaches have had significant cases, but they have not been harshly policed like this.”

But Deputy Mayor of Fairfield, Paul Azzo said the proposed crackdown was a small price to pay if it could slow down the spread of the virus.

“The fact that the proposed response was not adopted for earlier outbreaks in eastern Sydney and the northern beaches does not faze me,” Azzo said.

“I see the proposed police response as a positive for South Western Sydney and I congratulate the premier for taking a special interest in the residents of Fairfield.”

“I don’t think strong-arming is the way to go. What we need to do is to make sure people are being compliant, but people will be compliant when you give them reasons why they need to be and make it clear,” he said.

“If everything is always the stick, I don’t necessarily know if that will always be the solution. What it could do is create a sense of angst and a sense of isolation. Remember, if we’re all in this together, we’re all in it together. Not one group separate to the other.”

Cooke said he had been in constant contact with community leaders and would meet with them again in the afternoon of July 8. Southwest Sydney is home to many of the city’s multicultural communities.

But he said there was no excuse for not complying with restrictions at this point in the pandemic.

“Our multicultural liaison officers have been deployed for weeks now across the community, sending the message, we have paraphernalia in 56 languages distributed to communities,” he said.

“This is about us working together to comply with these orders … When we do not get the compliance we will enforce.”

Lanyon on July 8 denied the operation was discriminatory.

“The virus has shown very clearly that it doesn’t discriminate and nor does the New South Wales Police,” he said.

“That is why we are targeting the southwest metropolitan area as of tomorrow, as we have done where other areas of concern have been identified.”