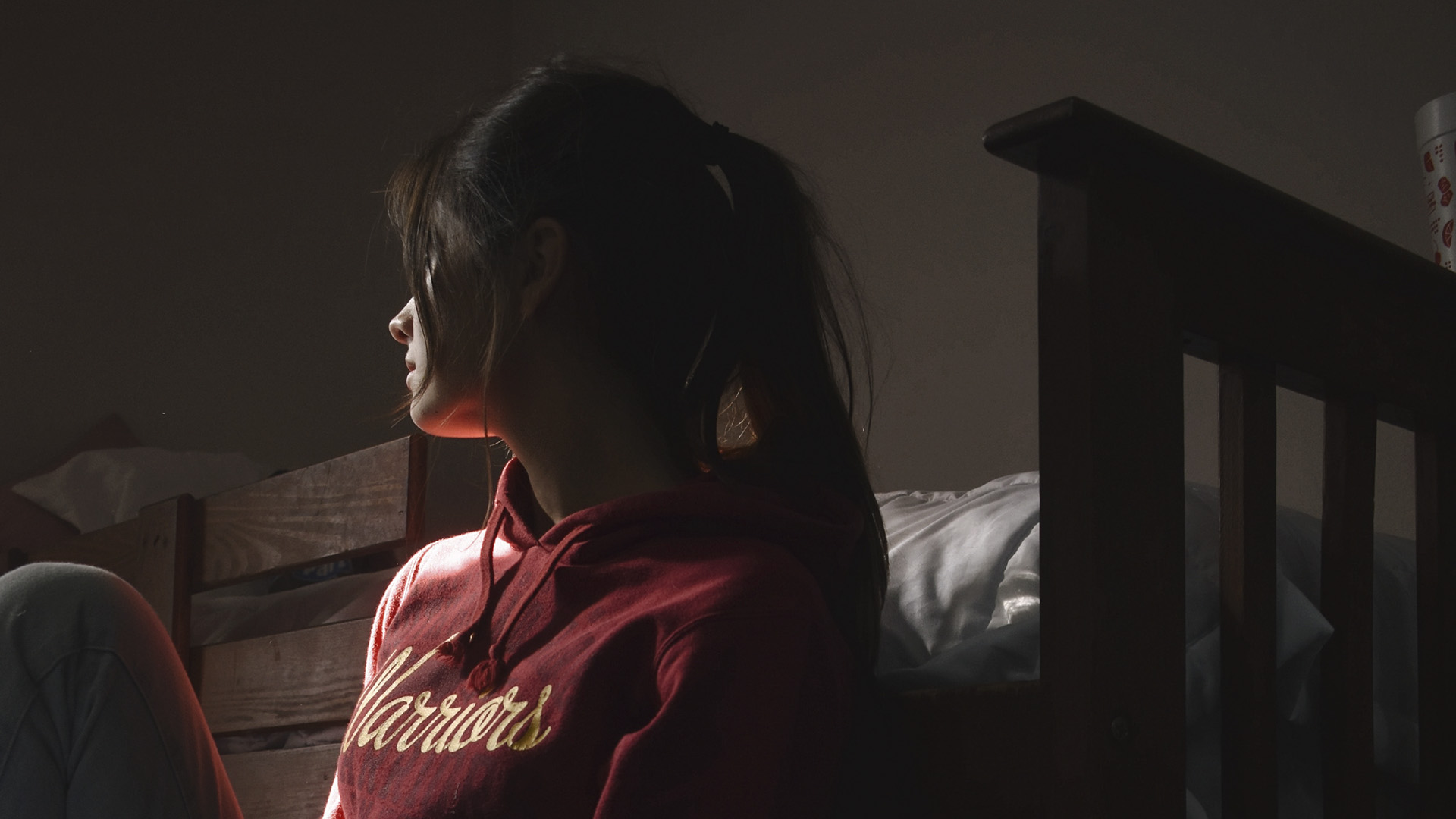 Women with urinary incontinence report higher rates of depression and lower levels of self-worth than those who don't suffer from the condition. (Sofia Alejandra/Pexels)

WASHINGTON — A new study presented at the European Association of Urology Congress (EAU21) has found that women with urinary incontinence report higher rates of depression and lower levels of self-worth than those who don’t suffer from the condition.

The team behind the study is urging clinicians to ask women with incontinence about their mental health and offer potential treatments.

Female urinary incontinence is a common disorder, particularly among older women, but there has been very little research into its impact on women’s mental health.

Margarida Manso and colleagues at the University Hospital Centre of Sao Joao drew on data from a population-based survey run by the Portuguese Health Ministry every five years, asking respondents about various aspects of health and wellbeing.

They analyzed the responses of around 10,000 women aged 18 or above, comparing the prevalence of depression diagnosis, use of mental health consultations, dimensions of mental health disease, and addictive behaviors — smoking and alcohol consumption — between women who did and did not report urinary incontinence.

They found that around one in ten women reports having urinary incontinence, increasing to four in ten for over 75s. Women who reported incontinence were 66 percent more likely to be diagnosed with depression and saw their doctor more frequently for mental health reasons.

They were 65 percent more likely to report their health status as bad, had greater difficulty concentrating, and had more feelings of guilt and lower self-worth than women without incontinence. There were no substantial differences in smoking or alcohol consumption between the two groups.

“The high levels of depression and low self-worth in women who reported having incontinence are very concerning,” said Manso.

“Urinary incontinence can be treated, and although there are some potential side effects from treatment, for some women, these may be preferable to the mental health impacts of the condition.”

“We believe the conversation between patients and their urologists needs to change. Clinicians should be asking patients about their mental health when discussing treatments because treating their physical challenges could help with the psychological cost of the condition,” said Manso.

“Personally, I will be emphasizing this more with my patients and trying to understand better the mental burden of living with incontinence,” said Manso.

“Urinary incontinence is an extremely important clinical condition which is often not recognized by doctors until patients have been suffering for some time,” said Christopher Chapple, EAU Secretary-General, from Sheffield Teaching Hospitals NHS Foundation Trust UK.

“It has a devastating impact on anyone affected by it — predominantly women but also some men.”

“However, in the majority of cases, urinary incontinence can be significantly improved or cured by the right treatment, based on clinical evaluation as detailed in the European Association of Urology 2021 Guidelines. It is important that patients with urinary incontinence are identified at an early stage after it develops and is investigated and treated appropriately,” said Chapple.