South Australia's peak motoring group has urged motorists to take care of the roads after a rise in the state's road toll.
By Tim Dornin July 9, 2021
Facebook
Twitter
Linkedin
Email 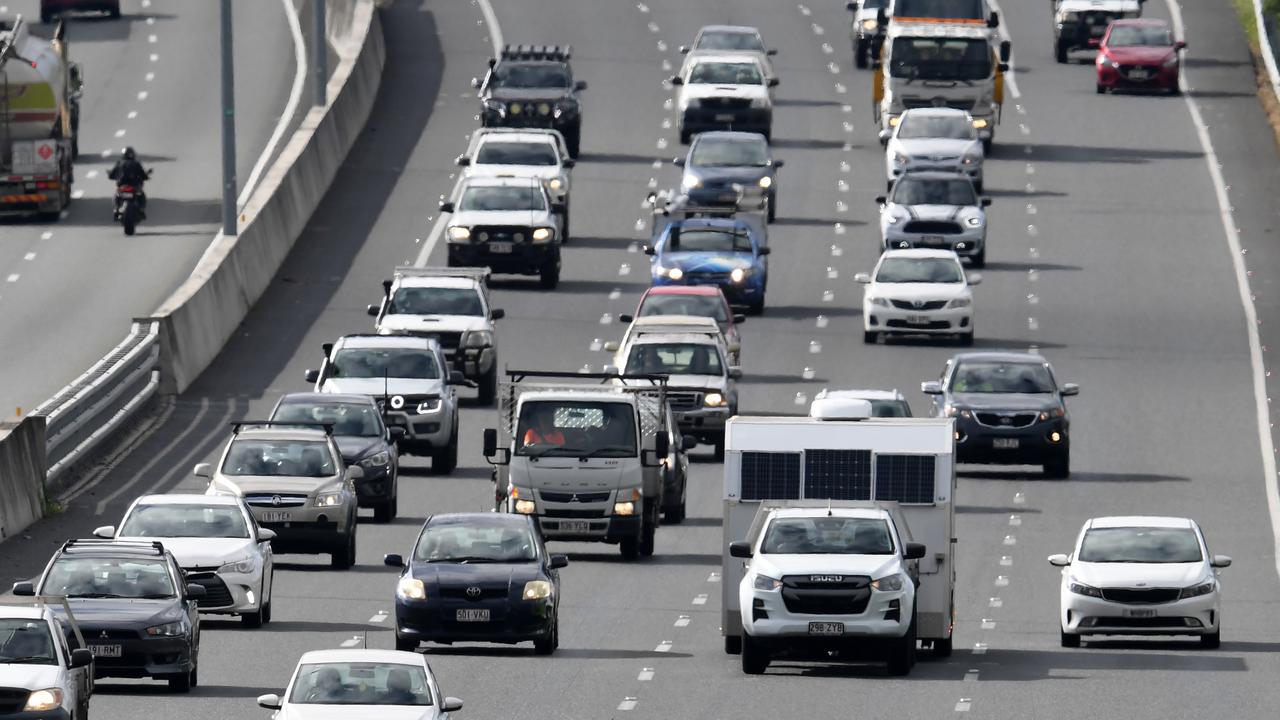 The number of road deaths in South Australia has risen and is now close to a 10-year high. (AAP Image)

ADELAIDE, Australia — A jump in road deaths in South Australia, with the toll running at a nearly 10-year high, has prompted calls for motorists to take more care on the state’s roads.

In the first six months of 2021, 53 people have died, seven more than at the same time last year.

It’s the second-worst start to the year in the past decade and equal to the 53 people killed in the first half of 2013. If the situation continues South Australia would record more than 100 deaths over the full year. 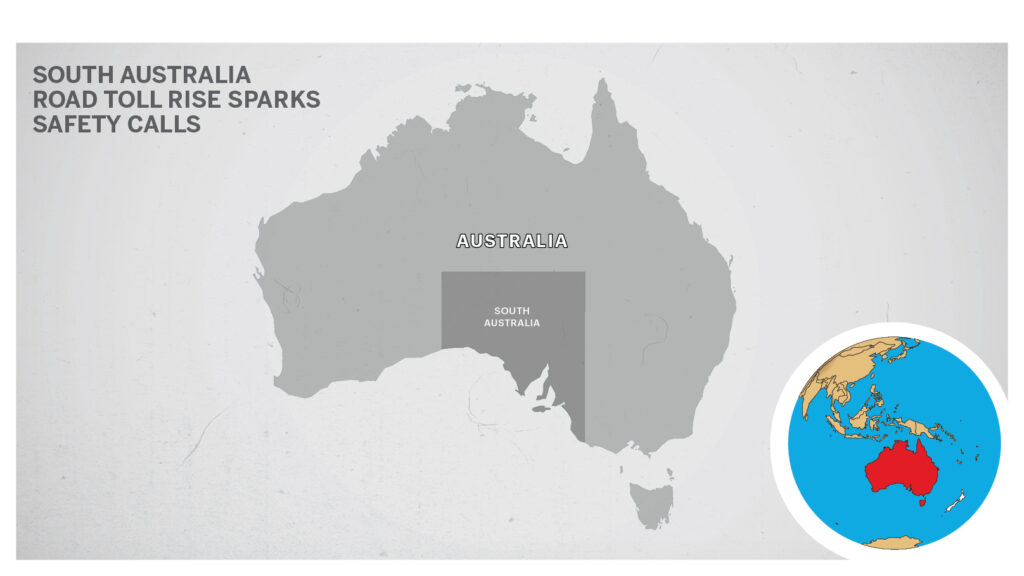 “All road users can play their part by being safe and not contributing to the number of lives lost in road crashes,” he said, “Whether you are on Adelaide’s streets, enjoying a driving holiday this school break, or are a regular user of regional roads, it’s crucial not to be complacent or distracted when behind the wheel.

“Also be aware of other drivers’ behavior, as their focus may not be where it should be.”

The number of people losing their lives on regional roads was also running higher than the average, accounting for 66 percent of deaths.

While 23 people killed so far this year were aged 50 to 69, compared to just nine in the same period in 2020. Mountain urged motorists to drive to the conditions, especially during the winter months.

“These include heavy rain, fog, slippery roads, and some areas may even experience black ice,” he said.
“These conditions can dramatically affect how your vehicle behaves, particularly if you don’t adjust your driving by slowing down, reducing cornering speed, and allowing a greater stopping distance.

As per the reports, in the year ending in April 2021, there were 293 road deaths in New South Wales, Australia. This represents a decrease from 2020 and the smallest number of road deaths in the last five years. Similar trends can be seen across Victoria, South Australia, and the Northern Territory.

Another report suggests the total number of road deaths across Australia for the year ending April 30, 2021, was 1,133. This represents a slight increase from the previous year.