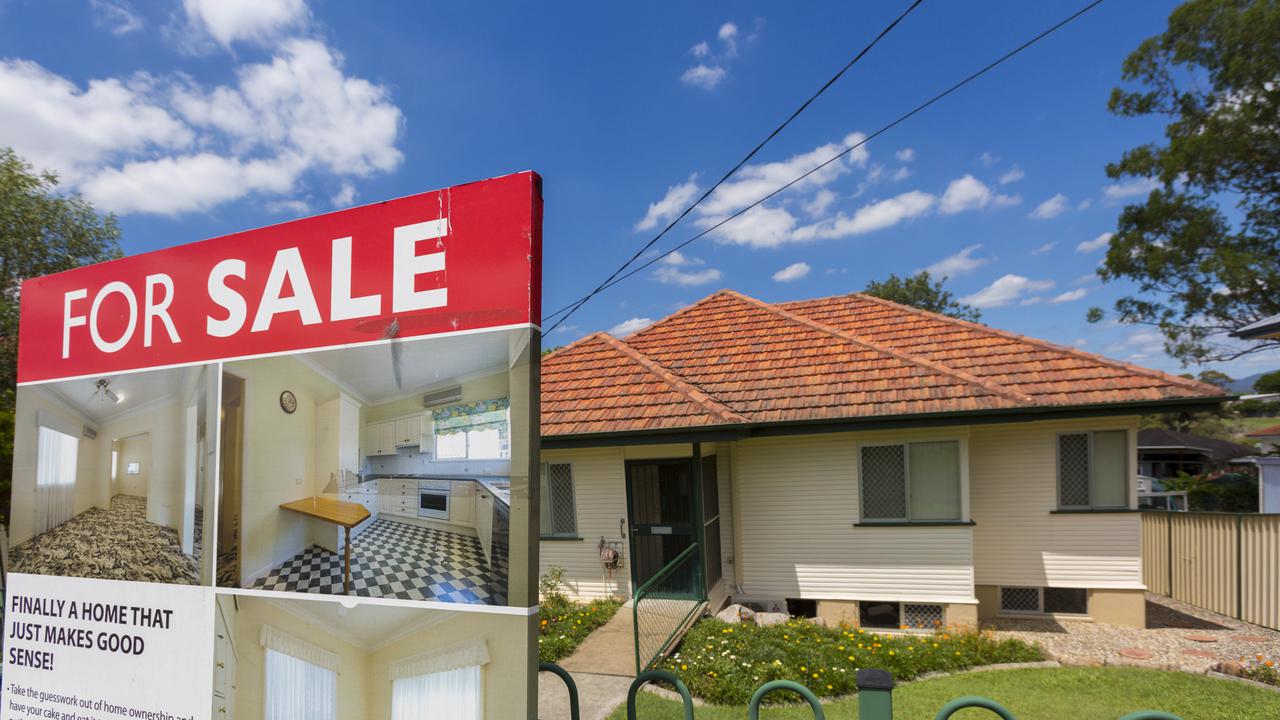 House prices have surged 13.5 percent in the past year, the strongest gain since 2004. (AAP Image)

House prices have surged 13.5 percent in the past year, the strongest gain since 2004, which has resulted in record levels of borrowing at ultra-low interest rates. But Lowe said there was a common misconception the central bank would step in to choke off house price rises by raising interest rates.

“It would be the wrong thing to do, and I don’t think it would work,” he said to the economists on July 8.

“If borrowing is unsustainable then we will be talking with Australian Prudential Regulation Authority about prudential tools, but we are not going to use monetary policy to deal with rising housing prices.”

They have previously put curbs on borrowing requirements when conditions have got out of hand.

The Reserve Bank of Australia board left the cash rate at a record low of 0.1 percent at this week’s meeting, and at this stage, the governor does not expect a hike until 2024. The bank wants to see inflation sustainably between the two to three percent target before lifting the cash rate, which will require wage growth of above three percent and an unemployment rate close to four percent.

Annual inflation is running at 1.1 percent, wage growth stands at 1.5 percent and the jobless rate is at 5.1 percent. But Lowe emphasized an increase in the cash rate depended upon the data, not the date.

“It is based on inflation outcomes, not the calendar,” he said.

National Australia Bank economist Tapas Strickland said the governor’s comments should quash suggestions the Reserve Bank of Australia could lift rates as early as 2022, which is being speculated in financial markets.