Two workers from Newmont's Granites Mine near Alice Springs have tested positive to Covid-19 as that outbreak continues to grow.
By Aaron Bunch July 9, 2021
Facebook
Twitter
Linkedin
Email 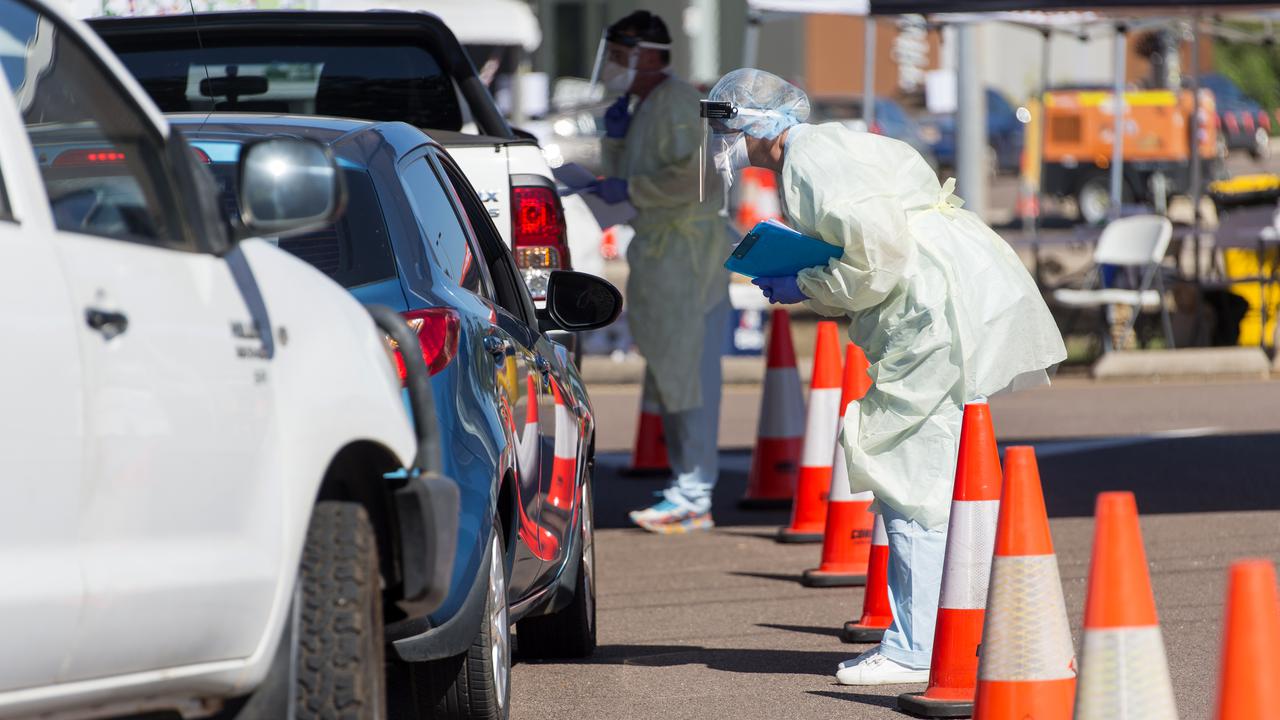 ALICE SPRINGS, Australia — A Covid-19 outbreak that started in a central Australian mine continues to grow, with two new cases diagnosed in the Northern Territory.

Both workers from Newmont‘s Granites Mine, about 540km northwest of Alice Springs, have been in quarantine since the outbreak started on June 26. Newmont is the world’s leading gold company and a producer of copper, silver, zinc, and lead. The Company’s world-class portfolio of assets, prospects, and talent is anchored in favorable mining jurisdictions in North America, South America, Australia, and Africa.

They traveled on the flight from the mine to Darwin after they came into close contact with another worker who later tested positive, Northern Territory Health says.

The men returned a positive Covid-19 result on day 12 of their two-week quarantine period at the Centre for National Resilience, near Darwin. 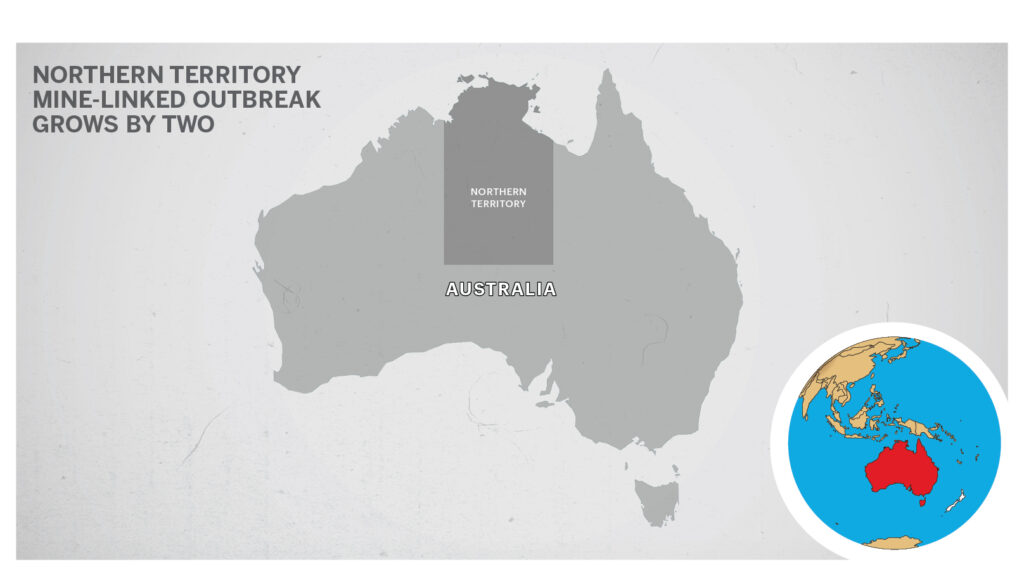 “There is no risk to the community because the workers have been in Howard Springs during their infectious period,” a spokesman said on June 8.

Twenty people linked to the mine have become infected across Australia. The Delta variant outbreak started 13 days ago when a young Victorian worker, who traveled to the Newmont mine via a Brisbane quarantine hotel, tested positive.

More than 700 workers were immediately ordered to isolate at the mine as authorities scrambled to track 800 more who had flown to homes around Australia, after the infected worker arrived on June 18.

A lockdown in the Top End and Alice Springs ended on July 2 but many businesses, such as gyms, yoga studios and market stall holders, have been ordered to remain closed due to Northern Territory Health concerns they could spread the virus.

They can now apply for an extra Small Business Lockdown Payment worth AU$1000 ($741).

It comes on top of an initial Northern Territory government Business Lockdown Payment offer of AU$1000 ($741), which has already been granted to 2650 businesses.

They include wearing a face mask in public, social distancing rules, and a 10-person limit on the number of people permitted at private residences.