Kiwis stranded in Queensland can take the “return” flight home from July 10, while those in New South Wales will have to stay put.
By Ben McKay July 9, 2021
Facebook
Twitter
Linkedin
Email 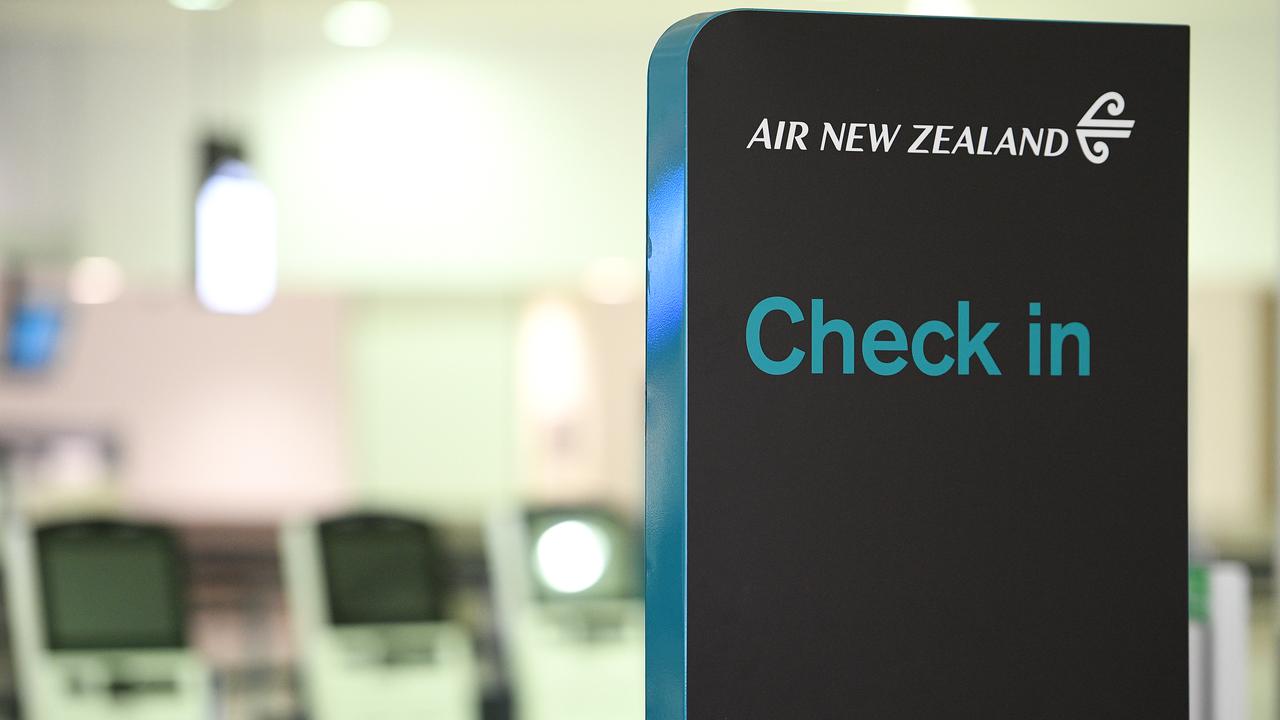 Kiwis in New South Wales have the option of waiting out the outbreak or returning and quarantining in a hotel. (Dan Himbrechts/AAP Image)

WELLINGTON, New Zealand — Thousands of Kiwis stranded in the southeastern Australian state of New South Wales due to the latest Covid-19 outbreak will not be able to come home as planned.

On July 9, just hours before the mercy flights were due to begin, the New Zealand government canned them, citing a heightened risk of transmission across the Tasman Sea. 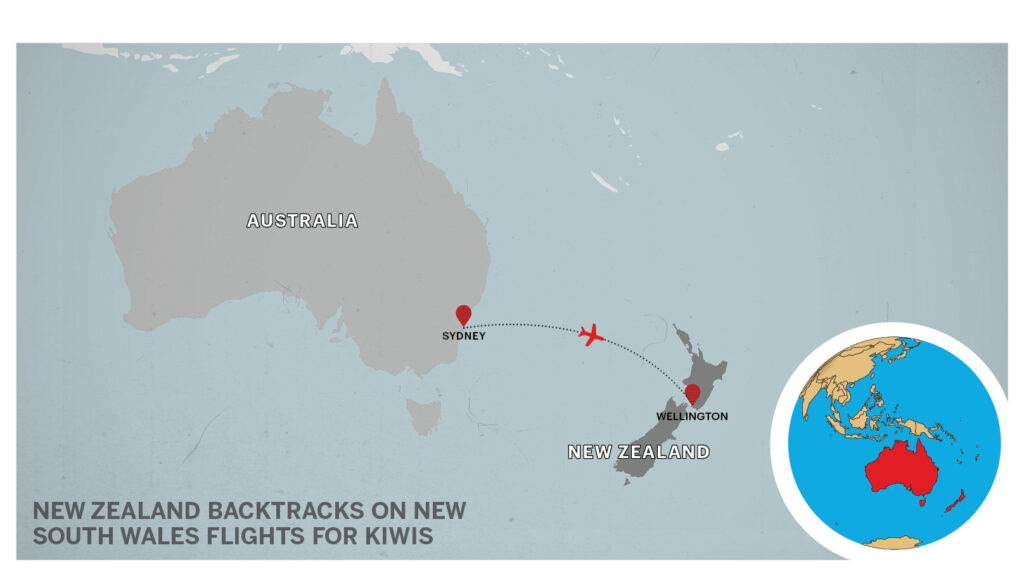 “If the lockdown isn’t working and the people haven’t been following the rules … then that does add additional risk for us here in New Zealand.”

“We’ve made the decision today to hold off on the return flights that were due to start from 11:59pm tonight.”

Jacinda Ardern’s government announced its proposal to allow citizens and family members to fly home from July 10 earlier in the week.

The move was similar to a rescue mission offered to Kiwis in Victoria in June after a similar outbreak.

Instead, Kiwis in New South Wales will now have the option of waiting out the outbreak, or coming home – and completing a fortnight in a quarantine hotel.

“We will be saying to people who don’t have an urgent need to return home please hold back, so that those who do urgently need to return back to New Zealand can do so,” Hipkins said.

The government will waive quarantine fees for those Kiwis that chose to come home.

Kiwis stuck in Queensland will be able to access the ‘green flights’ home, as planned from July 10.

Hipkins also said the Sunshine State (Queensland) may be welcomed fully back into the bubble next week.

“Early next week we should be able to make a decision about resuming green flights from Queensland. The risk does seem to be quite well contained,” he said.

From July 10, Western and the Northern Territory will also be welcomed back into the free travel arrangement.

Australian authorities are urging Sydney residents to stay at home unless necessary. The ongoing three-week-long lockdown is on the brink of getting extended yet again as Sydney battles the biggest Covid-19 outbreak in 2021.