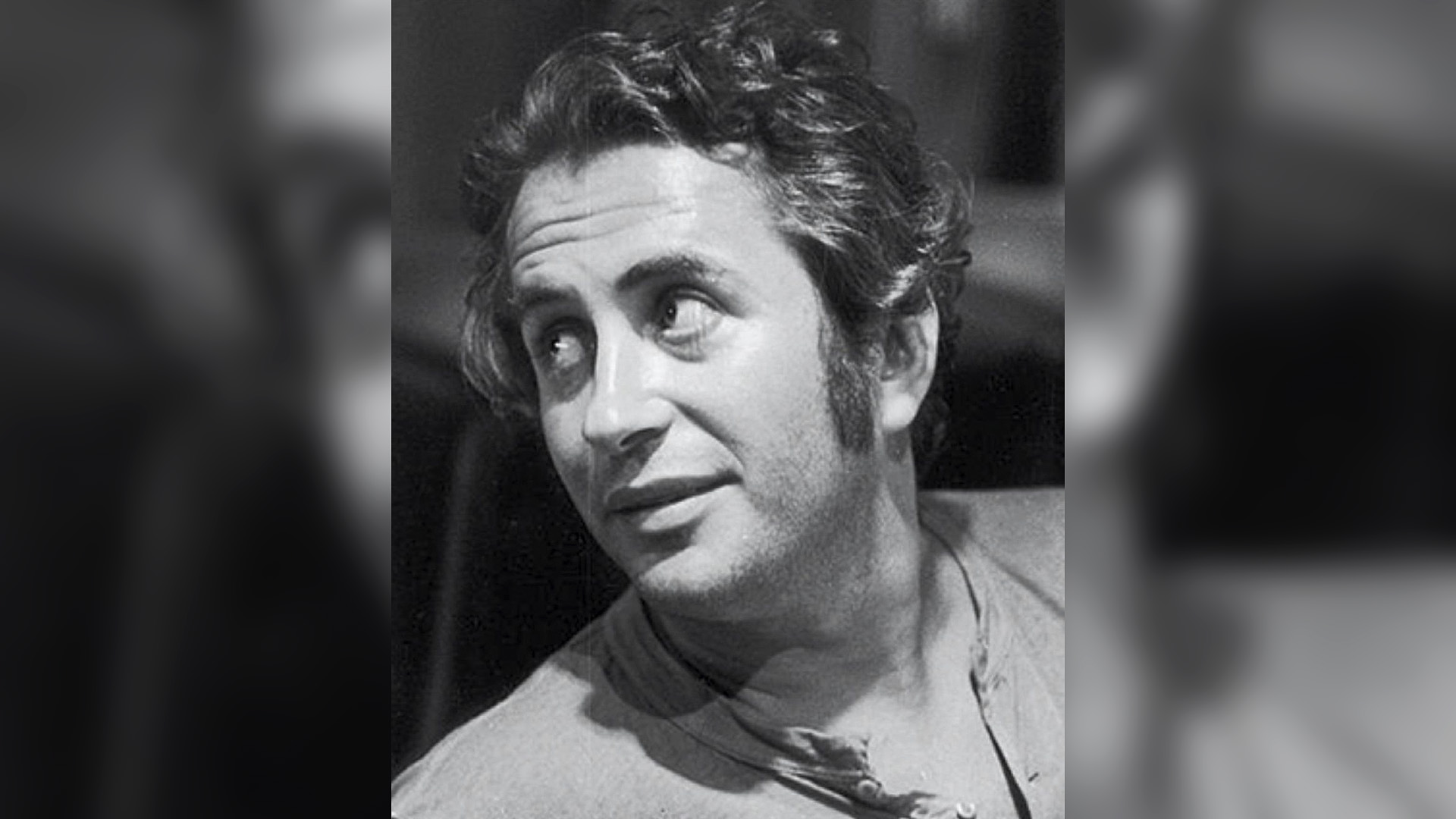 Robert Downey Jr' took to his Instagram account to pen a heartfelt note in the loving memory of his father. (@Robertdowneyjr/Instagram)

The “Iron Man” actor took to his Instagram account to pen a heartfelt note in the loving memory of his father. He also revealed in the tribute post that his father died in his sleep at home in New York.

The late actor-filmmaker, who had turned 85 on June 24, was battling Parkinson’s disease.

“RIP Bob D. Sr. 1936-2021. Last night, dad passed peacefully in his sleep after years of enduring the ravages of Parkinson’s. He was a true maverick filmmaker and remained remarkably optimistic throughout,” said Downey Jr in his post.

“As per my stepmom’s calculations, they were happily married for just over 2000 years. Rosemary Rogers-Downey, you are a saint, and our thoughts and prayers are with you,” he said.

Downey Sr was a native New Yorker, born in Manhattan in 1936 as Robert Elias Jr. He changed his last name for his stepfather, James Downey, when he wanted to enlist in the U.S. Army but was underage, as per the reports.

The actor was best known for his breakthrough anti-establishment films such as “Putney Swope” and “Greaser’s Place.” He also appeared in movies such as “Boogie Nights,” “Magnolia,” and “To Live and Die in L.A.”

In 1961, Downey Sr began writing and directing low-budget 16mm films that earned an underground following. His first was “Ball’s Bluff” (1961), about a Civil War soldier who wakes up in Central Park in the 1960s.

The late star often included his family members in his films. He included his first wife, Elsie Ann Ford, in four of his movies, “Chafed Elbows,” “Pound,” “Greaser’s Place,” and “Moment to Moment.”

He had two children with Ford, daughter Allyson Downey and son Downey Jr, who each made their film debuts in his 1970 film “Pound” when they were seven and five, respectively.

His daughter went on to star in another one of her Downey Sr’s films, “Up the Academy,” while Downey Jr’s extensive credits include eight of his father’s films from “Up the Academy” to “Rented Lips” and “Too Much Sun.”

Downey Sr’s last film as a director was his 2005 documentary “Rittenhouse Square.” He last appeared onscreen in 2011’s “Tower Heist” as Judge Ramos.

Downey Sr was thrice-married, the first time to Ford from 1962-82, the second time to Laura Ernst from 1991-94. The first of these marriages ended in divorce in 1975, the second in Ernst’s death.

He is survived by his third wife, author Rosemary Rogers, whom he married in 1998, and his two children Robert Downey Jr and Allyson Downey. Rogers was a co-founder of John Hill Music, a Manhattan-based music production company specializing in original music for television and feature films.