The series brings to life a modern-day Mexican-American family. 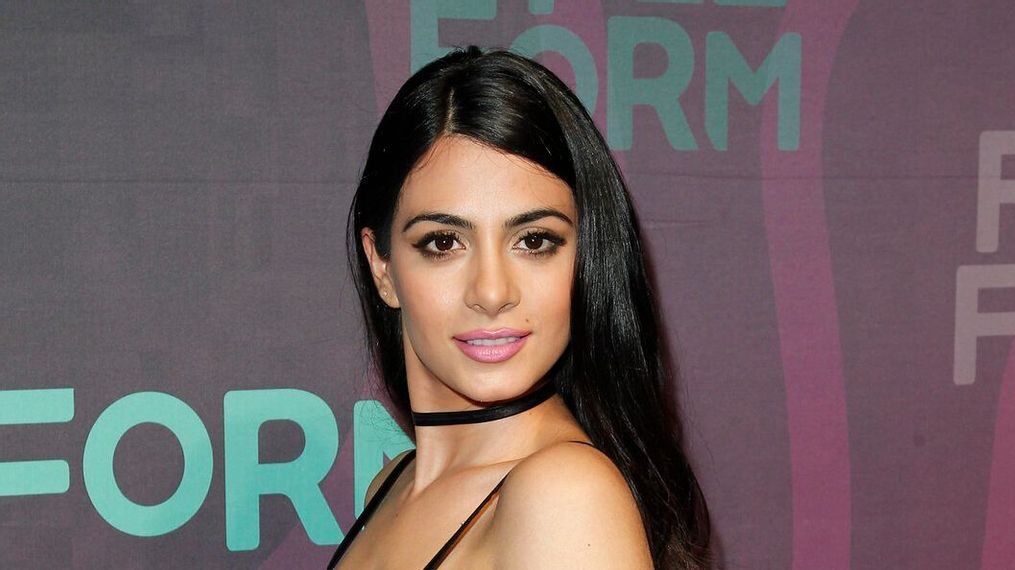 The cast for Gloria Calderon Kellett’s new hour-long series “With Love,” ordered by Amazon, has been announced. Calderon Kellet is known as the creator of “One Day At A Time.”

“With Love” is a romantic comedy that revolves around a brother and sister, Lily and Jorge Jr. This is the first project under Kellett’s GloNation Studios deal with the streamer.

Mexican-Lebanese actress Emeraude Toubia (“Shadowhunters”) leads the cast. She plays Lily Diaz, a hopeless romantic with a tight-knit Mexican-American family, on a mission to find real love after breaking up with her perfect (on-paper) boyfriend.

Mark Indelicato (“Ugly Betty”) plays Jorge Jr. The pinnacle of style and the life of the party, Jorge Jr. is fiercely protective of his sister Lily and his family. After years of dating, he has finally found a man good enough to bring home, but he is nervous about his family’s reaction.

Together, Lily and Jorge are on a mission to find love and purpose during the holidays.

Constance Marie (“George Lopez”) and Benito Martinez (“The Shield”) play Lily and Jorge’s parents, Beatriz and Jorge Sr. The latter is a caring father and husband, despite having gotten a bit too relaxed in his marriage. Meanwhile, Beatriz is going through a midlife identity crisis with her kids getting older and her marriage being on auto-pilot.

Recurring on the series are veteran actors Renee Victor (“Coco,” “Vida”) and Pepe Serna (“Man from Reno,” “Scarface”) as the grandparents. The Diaz family is a true modern-day Mexican-American ‘familia.’

“To be bringing that family to life as my first project with Amazon Studios feels especially personal and is incredibly exciting,” Calderon Kellett said.

Production is already underway. Calderon Kellet is the creator/executive producer. The Amazon Studios original will be executive produced and directed by Meera Menon (“For All Mankind,” “Ms. Marvel”).