The film will be made on a massive scale for a global audience and is slated to release in September.
By Zenger News Desk July 9, 2021
Facebook
Twitter
Linkedin
Email 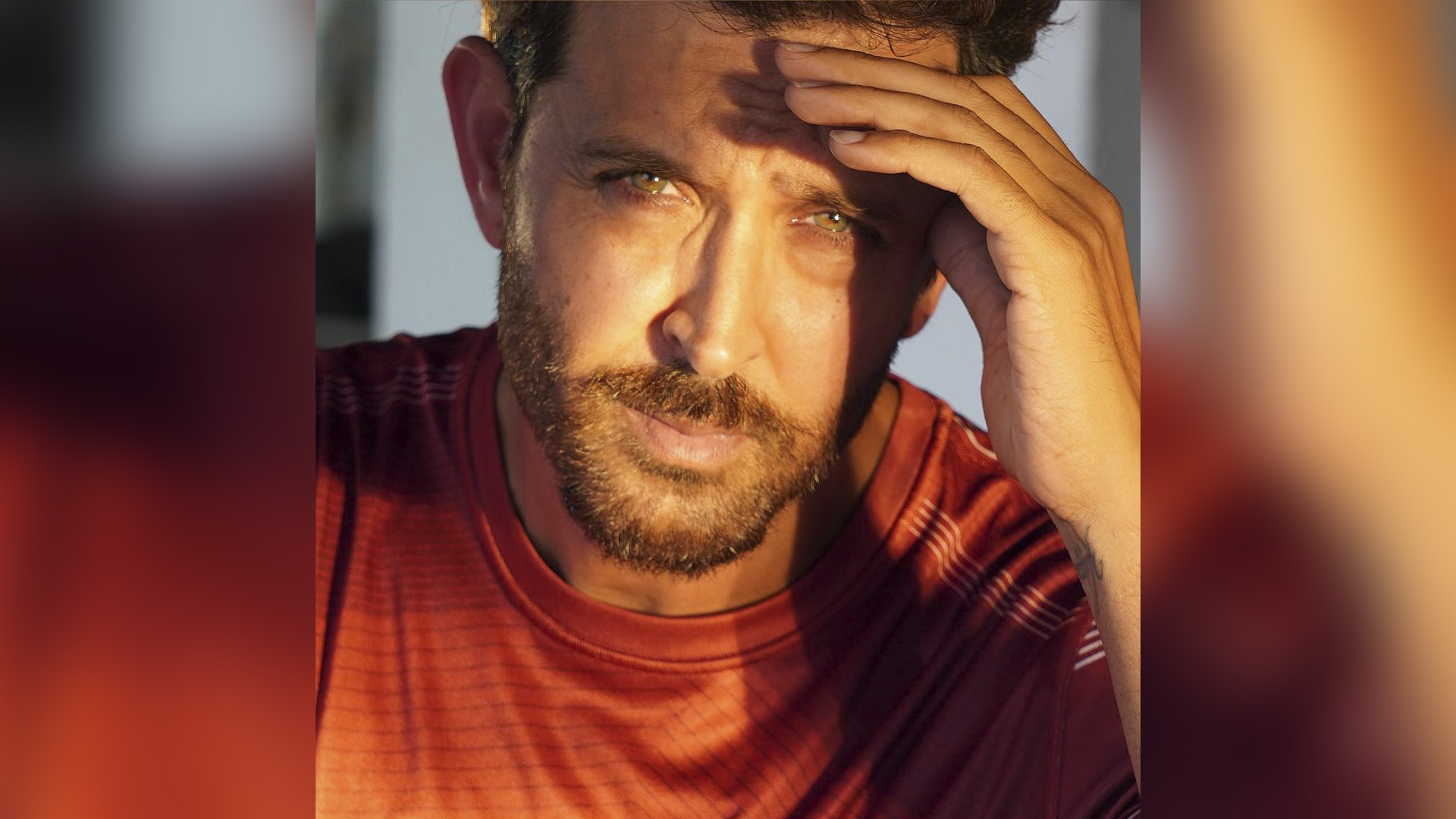 The makers of 'Fighter' starring Hrithik Roshan and Deepika Padukone have announced that the upcoming film will be India's first aerial action franchise. (Hrithik Roshan/Facebook)

NEW DELHI — After piquing the curiosity of fans for months, the makers of “Fighter,” starring Hrithik Roshan and Deepika Padukone, have announced that the upcoming film will be India’s first aerial action franchise.

Fans who were continuously scouting for updates on the upcoming movie have a reason to rejoice as they will soon be able to see the new and sizzling chemistry between the much-anticipated pair: Roshan and Padukone.

Indian film critic and trade analyst Taran Adarsh shared an update about the movie on July 8 on his Instagram handle and revealed that “Fighter” would be India’s first aerial action franchise which will be a tribute to the courage, sacrifice, and patriotism of the armed forces.

“#Fighter salutes the valor, sacrifice, and patriotism of our armed forces. Designed for a global audience. (It) will be shot at locations across the world. 2022 release (sic).”

Sidharth Anand will direct the film.

Presenting a glimpse of the MARFLIX vision as #Fighter! Looking forward to my first flight alongside the exceptional @deepikapadukone. All buckled up for this #SiddharthAnand joyride. pic.twitter.com/gaqv53xbO9

Roshan announced this project by sharing a teaser on his birthday this year.

“Presenting a glimpse of the MARFLIX vision as #Fighter! Looking forward to my first flight alongside the exceptional @deepikapadukone,” he tweeted.

“All buckled up for this #SiddharthAnand joyride.”

It will be the first Indian film franchise to explore the genre of aerial action.

There will be a pan-Indian release for the film. In addition to being made in Hindi, the film will also be released in Tamil, Telugu, and Malayalam.

The production for “Fighter” is most likely to begin sometime in 2022 after Roshan finishes shooting “Vikram Vedha” and the “Night Manager,” and Padukone finishes “Pathan” starring  Shah Rukh Khan and the Hindi remake of “The Intern” alongside Amitabh Bachchan.

Roshan, who will be essaying the role of an air force officer in “Fighter”— the first of his career, was last seen in the 2019 action-thriller “War,” where he played the role of Major Kabir Dhaliwal alongside Tiger Shroff.

He also announced the fourth installment of his action series “Krrish,” produced and directed by his father, Rakesh Roshan.

Padukone has several movies lined up. She would be seen playing the role of Kapil Dev’s wife in the sports film “83” directed by Kabir Khan. Her husband Ranveer Singh would be essaying the role of cricketer extraordinaire Dev.

The actress will also be acting with “Student of the Year 2” alumnus Ananya Pandey and Siddhant Chaturvedi in Shakun Batra’s untitled project.

She also has an upcoming project with “Bahubali” actor Prabhas.