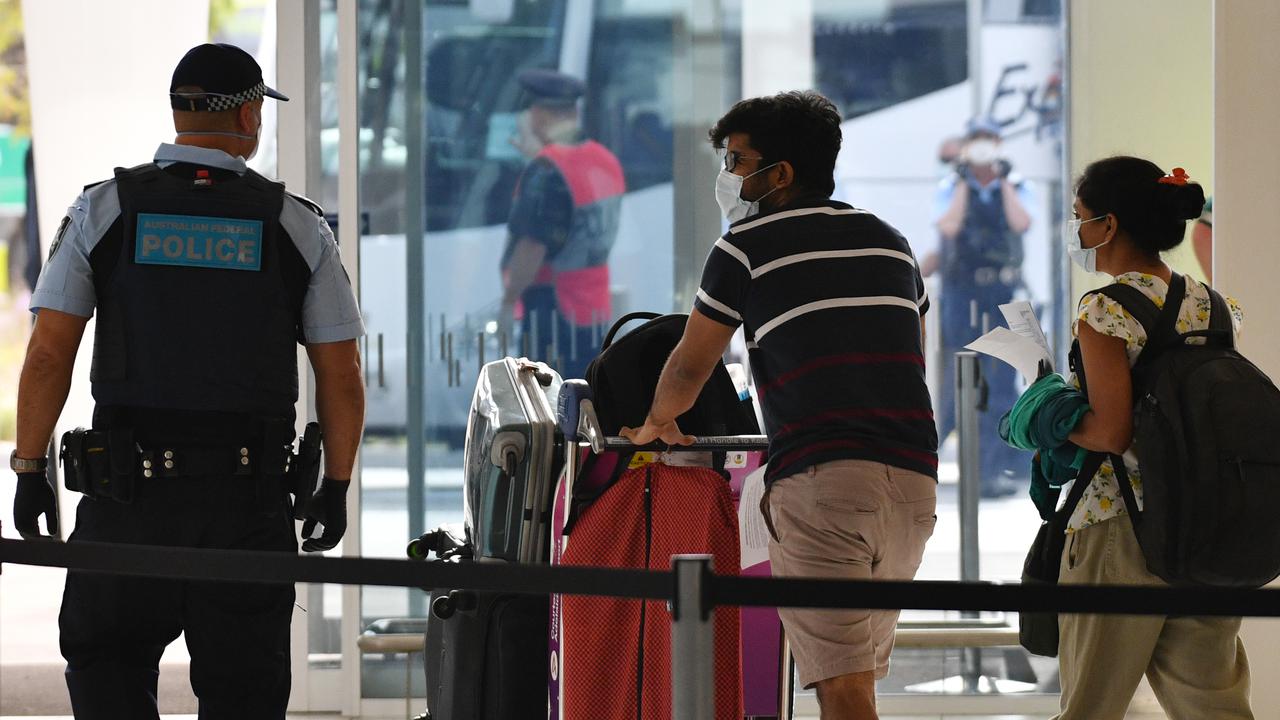 New South Wales and South Australia could be the first states to participate in a home quarantine pilot scheme. (AAP Image)

CANBERRA, Australia — Australia is set to trial home quarantine for fully vaccinated overseas arrivals with New South Wales and South Australia likely to be the first states to participate in a pilot scheme.

Prime Minister Scott Morrison will discuss the idea with premiers and chief ministers at a national cabinet meeting on July 9. 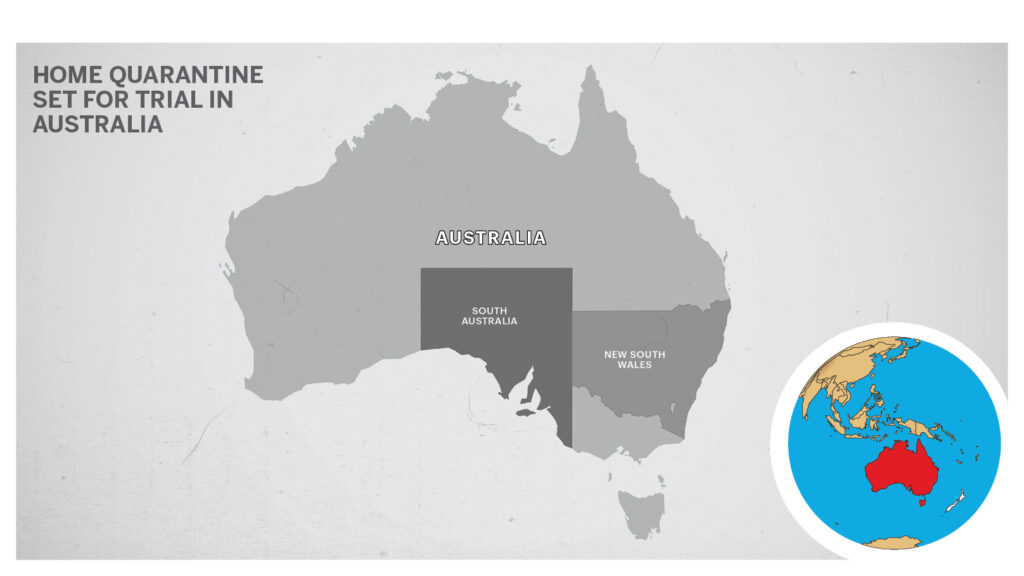 New South Wales and South Australia have expressed interest in participating in a small-scale trial.

“We will start that in the coming period when the medical advice enables us to do so and the processes are put in place,” Payne said.

But the territory government is reluctant to immediately expand the program to the general population. The national cabinet will also revisit international passenger caps, which will be halved in five days.

“I’m very aware, particularly given the extraordinary amount of work my department has been doing with Australians endeavoring to return, this does create an additional layer of difficulty,” she said.

Australia has offered companies the chance to make their case for the contract to provide vaccination passports for international travel.

Payne said it was a work in progress with international regulators and airline groups looking at similar options.

“Australia wants to make sure we’re fully engaged in that process.”

As per reports, by June 22, 2021, 9.2 percent of adults in the Northern Territory had been fully vaccinated with two doses of the Covid-19 vaccine Pfizer or AstraZeneca. In comparison, New South Wales with a significantly larger state population had fully vaccinated just four percent of its adult population.