Harvey Weinstein, who was accused of sexual misconduct, will be brought to trial by the Los Angeles Country District Office.
By Zenger News Desk July 9, 2021
Facebook
Twitter
Linkedin
Email 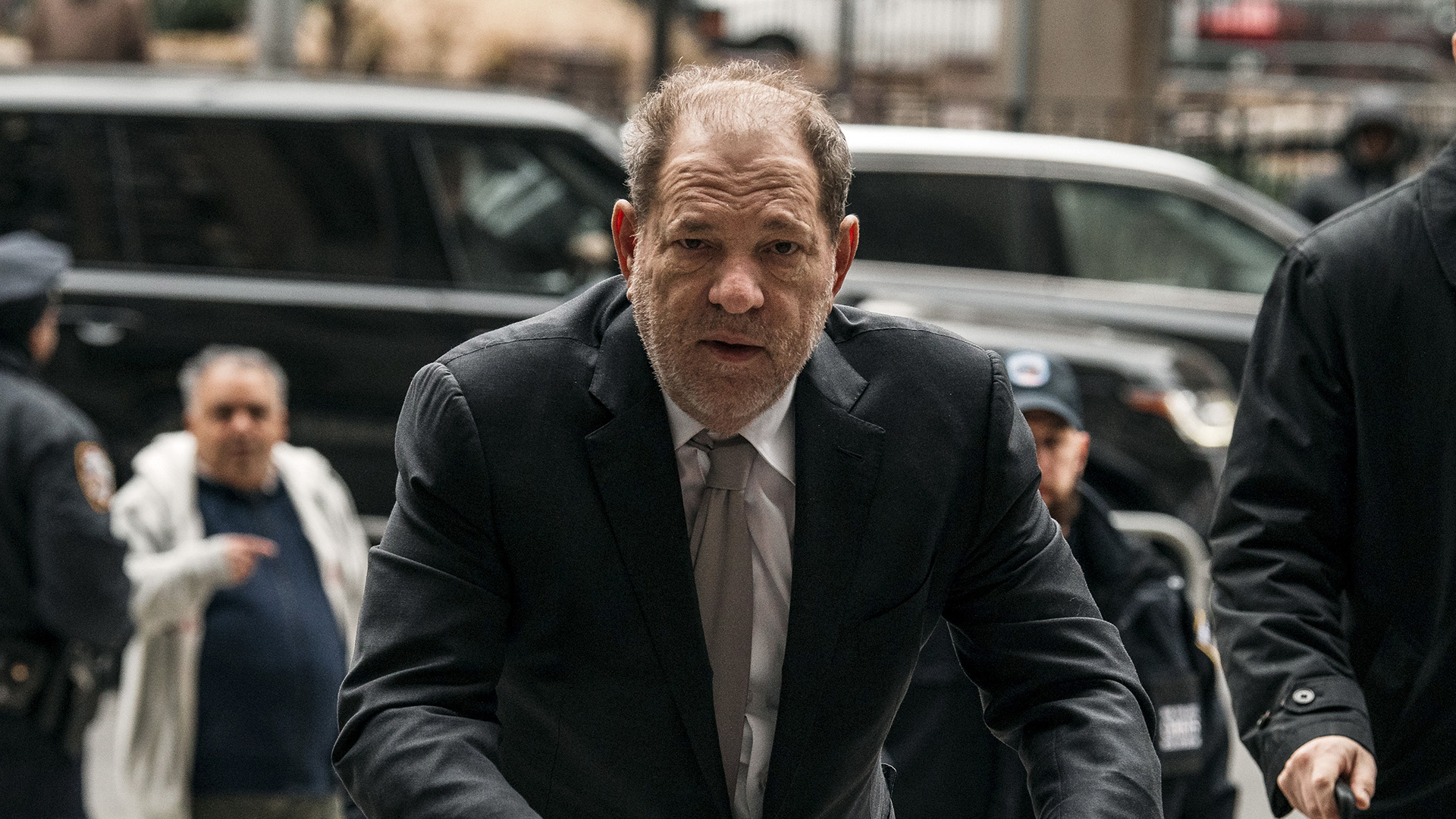 WASHINGTON — Harvey Weinstein, who was accused of sexual misconduct, will be brought to trial within four months by the Los Angeles Country District Office.

Weinstein is already imprisoned in upstate New York, and his extradition has been fought since April.

On June 15, a court in Buffalo, New York, approved Weinstein’s transfer to Los Angeles, with the transfer anticipated to take place in July.

Winston has been accused of rape and sexual harassment by several Hollywood women, including many A-list actresses. But, Weinstein’s lawyers have continued to pursue their objections for the same, this time in Los Angeles.

The producer’s lawyers said in a petition last month that Weinstein is suffering from a severe cataract in his right eye and an active lesion in his left eye, and that to avoid going blind, he needs treatment that could take six to nine months.

They have also asked that the extradition be delayed until after the treatment is over, when the medical staff will approve the transfer.

Responding to the same this week, prosecutors said that the L.A. County Sheriff’s Department can provide adequate care and that the D.A.’s office has no problem with the 120-day deadline to start the trial.

Weinstein’s lawyers repeatedly argue that the D.A.’s position forces Weinstein either to “forgo the treatment and risk going blind” or waive his “right to a speedy trial once extradited.”

Weinstein received an Academy Award for producing “Shakespeare in Love” and seven Tony Awards for plays and musicals such as “The Producers,” “Billy Elliot the Musical,” and “August: Osage County.”

Weinstein and his brother Bob formed The Weinstein Company, a mini-major film studio, after leaving Miramax. From 2005 to 2017, he served as co-chairman with Bob.

Weinstein, 69, faces 11 sexual assault charges in Los Angeles involving five women. He was convicted in February 2020 and was sentenced to 23 years in prison.