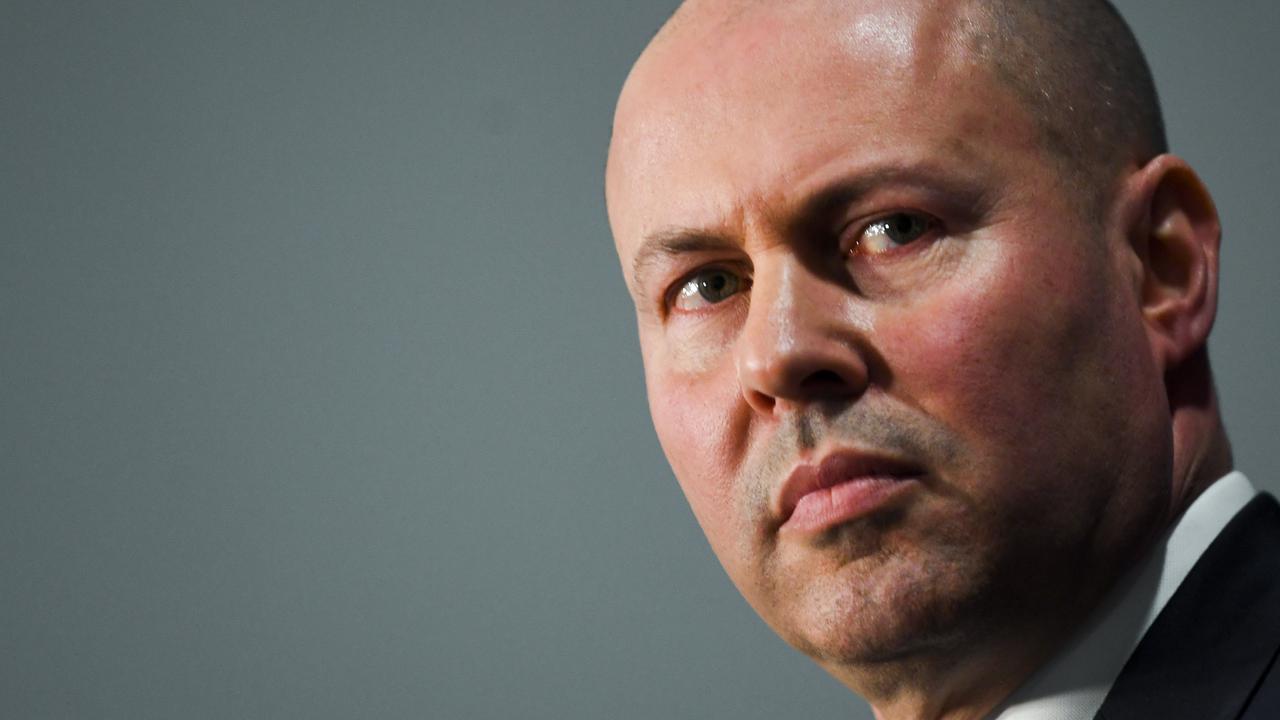 Reserve Bank Governor Phillip Lowe will join the treasurer to represent Australia virtually on the night of July 9 at the Group of 20 (G20) session in Venice, which aims to lock in a bigger corporate tax haul for governments.

The meeting will be the first hybrid virtual and face-to-face gathering of G20 finance ministers and central bank governors since the onset of the pandemic.

It will also be secretary-general Mathias Cormann’s first address to the G20 as head of the intergovernmental body Organization for Economic Co-operation and Development.

The meeting is expected to endorse a two-pillar approach to international tax reform wrangled by 130 countries over the past two years, with conditions that favor Australia.

The “fairer and more stable global tax system” will suit Australia’s resource-rich economy, with a carve-out for oil, gas, and minerals.

The treasurer will welcome the exclusion of “extractives and regulated financial services” from so-called pillar one.

The new approach will change the way income and taxing rights work across the global economy.

The pillar one stage seeks greater taxing rights in the jurisdiction where the consumer, rather than the producer, is located.

The carve-out means Australia retains the taxing rights over profits from Australia’s commodities exports, which under pillar one could have been reallocated from Australia to market jurisdictions such as China — Australia’s biggest customer.

“There are strong and principled reasons to exclude these industries. Their exclusion represents a critical foundation of the agreement,” Frydenberg will say.

Australia has also ensured that this carve-out will not be examined as part of the seven-year post-implementation review expected to be part of the agreement.

In another swipe at China, he will urge G20 members to promote and stand behind the open, rules-based trading system.

“The G20 must lead the way in fighting protectionism and rolling back restrictive trade measures.”

Countries will also discuss the significant ongoing economic risks from the pandemic, alongside the health risks of Covid-19 and its variants.

“We must continue to support the global economy until the recovery is locked in,” he will urge his peers.

“Higher debt levels around the world remain a key vulnerability in the global recovery and we must work together to ensure greater debt transparency which is critical to expose and resolve vulnerabilities.”

Large debt burdens in both the public and private sectors could be the biggest impediment to recovery.

Pillar two changes are expected to help Australia attract and retain investment by lessening the gap between countries’ tax rates on multinational businesses.

Pillar two brings the global minimum tax to at least 15 percent, as agreed by leaders from the G7 in Cornwall last month.

The Organization for Economic Co-operation and Development estimates that the combination of pillar one and pillar two could generate an additional $50 billion to 80 billion Euros ($94.75 billion) a year in global tax revenue.

Pillar one changes are a set of proposals to revise tax allocation rules in a changed economy that aim to tax multinationals’ residual profits within the jurisdiction of where the revenue is sourced. The Pillar One proposals will not be limited to highly digitalized business models and are expected to have a much broader scope, linking the taxing rights of businesses to their source of revenue.

Pillar Two is aimed at making the global market a level playing field with four new granting jurisdictions additional taxing rights where either income is subject to a low tax rate or where primary taxing rights are not exercised. These rules include the Income Inclusion Rule, the Undertaxed Payment Rule, the Subject to Tax Rule, and the Switch-over rule.