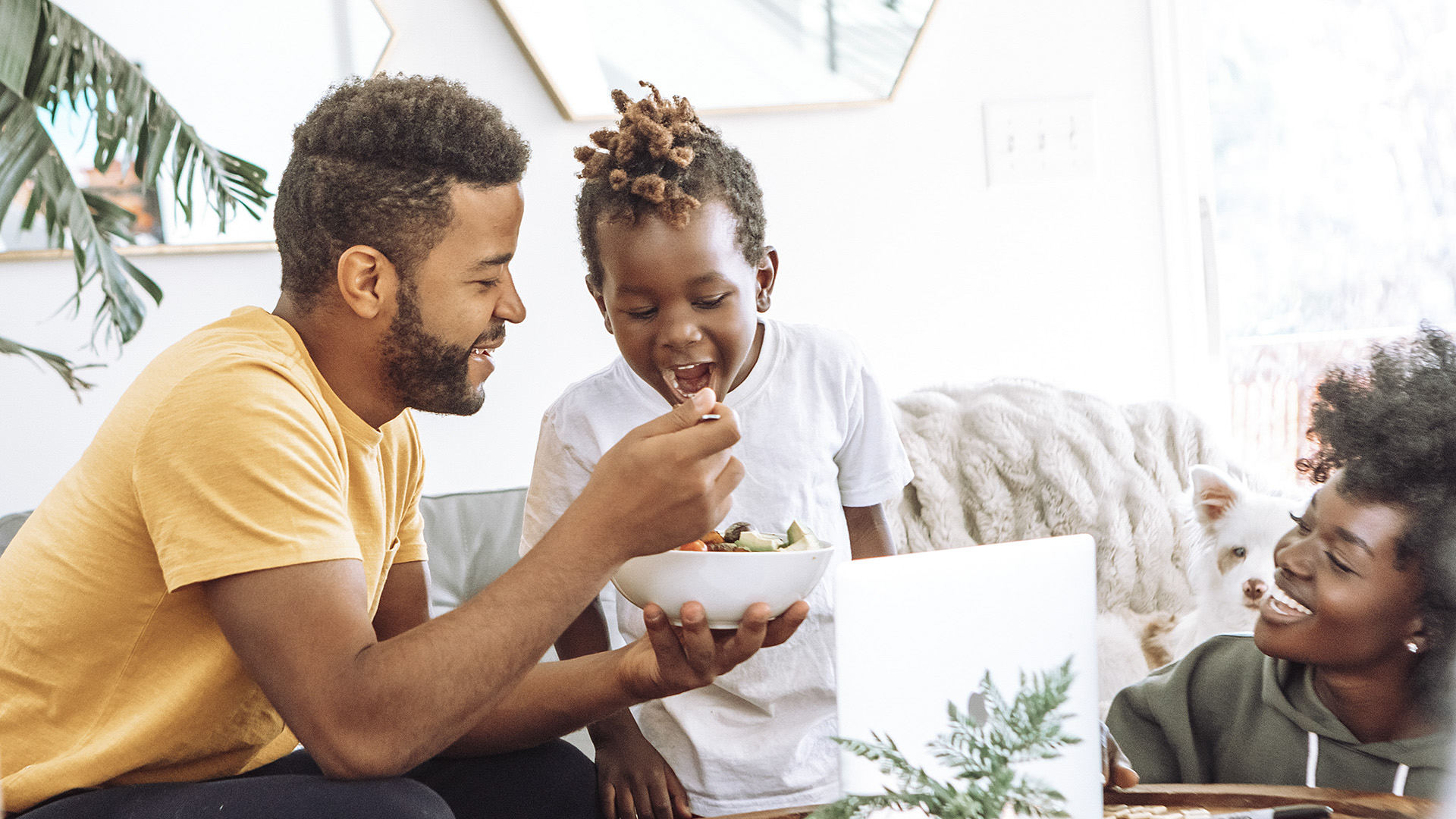 Children who eat slower are less likely to be extroverted and impulsive. The study also suggested that faster eating is linked to obesity risk in children. (Jimmy Dean/Unsplash)

WASHINGTON — Parents, take note! A new study has found that children who eat slower are less likely to be extroverted and impulsive. The study also suggested that faster eating is linked to obesity risk in children.

The study titled “Temperament and eating self-regulation in young children with or at risk for obesity: An exploratory report” published in the journal “Pediatric Obesity” was co-led by the University of Buffalo and Children’s Hospital of Philadelphia.

The research sought to uncover the relationship between temperament and eating behaviors in early childhood.

It also found that kids who were highly responsive to external food cues (the urge to eat when food is seen, smelled, or tasted) were more likely to experience frustration and discomfort and have difficulties self-soothing.

These findings are critical because faster eating and more excellent responsiveness to food cues have been linked to obesity risk in children; Myles Faith, Ph.D., co-author, and professor of counseling, school, and educational psychology at the University of Buffalo Graduate School of Education, said.

The research supported the integration of temperament into studies of and treatment for childhood obesity, a connection Faith deemed needed further exploration in a previous study he co-led.

“Temperament is linked to many child developmental and behavioral outcomes, yet despite emerging evidence, few studies have examined its relationship with pediatric obesity,” co-lead investigator Robert Berkowitz, Doctor of Medicine (MD), emeritus professor at the University of Pennsylvania and director of the Weight and Eating Disorders Research Program at Children’s Hospital of Philadelphia, said.

Co-lead investigator Alyssa Button, a doctoral candidate in the University of Buffalo Graduate School of Education, is the first author.

The researchers surveyed 28 participants beginning a family intervention program to reduce eating speed among 4-to 8-year-old children with or at risk for obesity.

Temperament consisted of extroversion and impulsivity (also known as surgency), self-control, and the inability to self-soothe negative emotions such as anger, fear, and sadness.

Among the findings is that children who respond well to feeling full exhibit more self-control. More research is needed to understand the role parents play in their children’s temperament and eating behavior, said Button, a senior research support specialist in the Department of Pediatrics in the Jacobs School of Medicine and Biomedical Sciences at the University of Buffalo.

“Parents may use food to soothe temperamental children and ease negative emotions,” she said.

“Future research should examine the different ways parents feed their children in response to their temperament, as well as explore whether the relationship between temperament and eating behaviors is a two-way street. Could the habit of eating slower, over time, lead to lower impulsiveness?”

“This study established relationships between temperament and eating patterns in children; however, there is still the question of chicken-and-egg and which comes first?” said Faith.

“Research that follows families overtime is needed to untangle these developmental pathways.”