Western Australia’s government has defended its handling of an affordable housing crisis that has service providers under pressure. 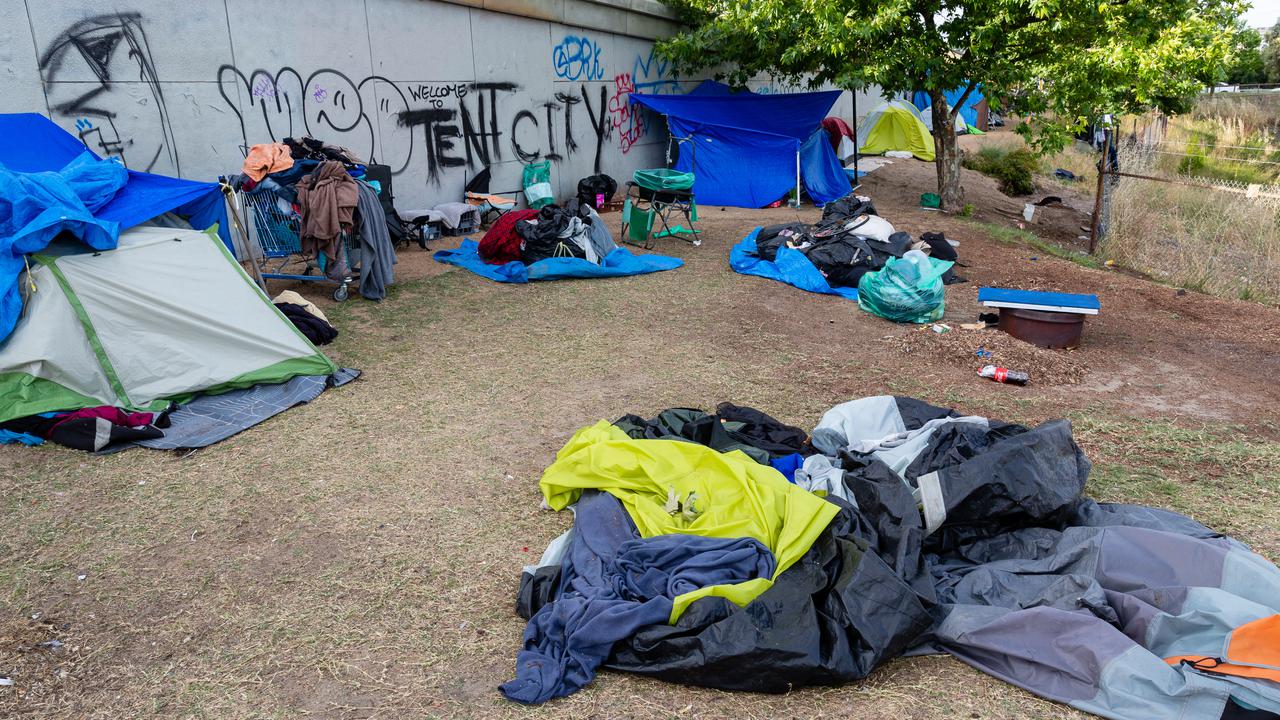 The number of people sleeping rough and waiting for social housing has spiked in Western Australia. (Richard Wainwright/AAP Image)

A report by the Housing Emergency Response Group finds the number of people sleeping rough and waiting for social housing has also spiked since a year-long moratorium on rental evictions expired at the end of March.

At least 1256 termination notices have been issued to private tenants since then, equivalent to more than 100 per week.

Among the trends identified in the report are a surge in the number of people seeking assistance with debt and financial problems.

Community Legal group Circle Green said requests for assistance in court with tenancy issues had more than tripled between October and June. Since the moratorium was lifted, calls to Circle Green have increased by 500 percent to 200 a day.

The Financial Counsellors Network meanwhile reported a 122 percent increase in clients who had been impacted by family and domestic violence from April to May.

More than 560 applicants have joined the social housing waitlist since the moratorium ended, taking the total number to almost 17,000.

Western Australia is on track to post a record AU$4.3 billion ($3.2 billion) budget surplus, fueled by a surge in the iron ore price, when the budget is handed down in Sept. 2021.

He said there had been about 26,000 building approvals granted over the past 12 months, 10,000 of which he expected to enter the rental market.

“We know that the housing market is under pressure – it’s a question of supply,” he said on July 8.

“That issue’s being addressed but in the meantime, we are rolling out a significant range of measures including a grant scheme for tenants.”

He added that heavy demand for builders had prevented the government from building more public housing.

“We want to build public housing but just like private home builders, mums and dads, we’re all facing a similar constraint,” he said.

The Western Australian housing crisis has peaked even as the state remains the cheapest in terms of house rent. The Covid-19 lockdowns have impacted women and children most, especially those trying to escape abuse. Yet, the lack of affordable housing remains a major social issue.