The series is based on the book, 'Five Past Midnight in Bhopal: The Epic Story of the World’s Deadliest Industrial Disaster.'
By Zenger News Desk July 9, 2021
Facebook
Twitter
Linkedin
Email 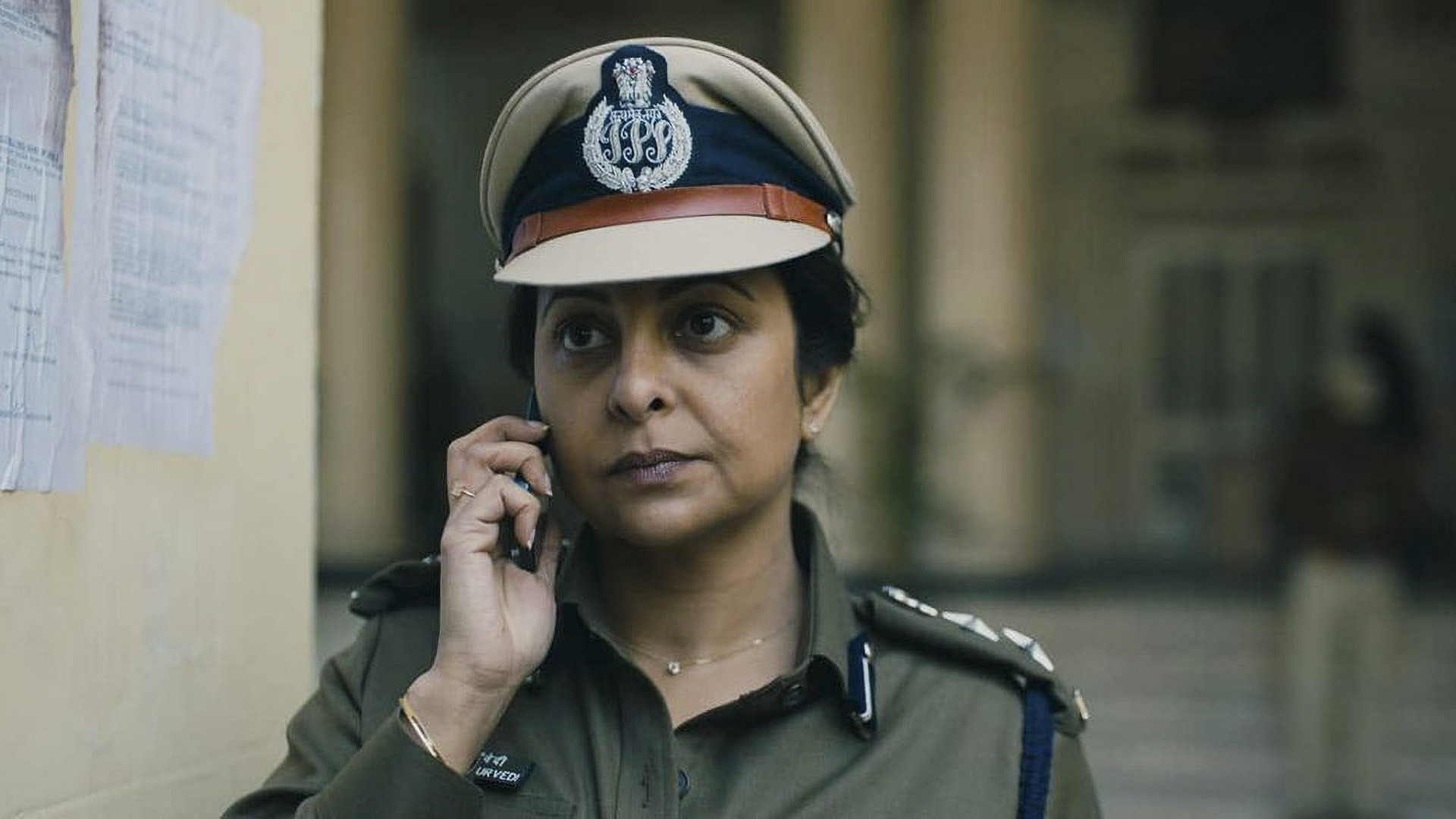 Mehta said that since not many people know about the incident, it is essential to get this series out there in a well-researched and impartial manner.

“The authors have done a precise and fascinating job of mapping out the human story, which creates a thread all through this disaster. It is told in an impartial manner. It is very important to me as a storyteller to step back and allow the viewer to fill in that judgment, and, in the case of something like this, very harsh judgment, of course,” he said.

“I think because it happened in the 1980s, it is starting to evaporate from the collective consciousness of young people.” 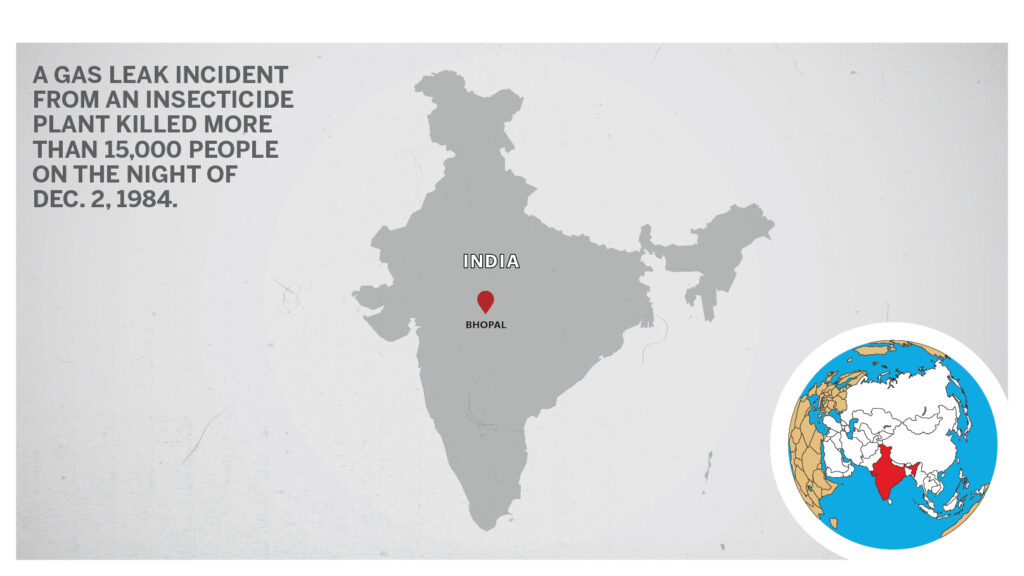 “Many people don’t even know about it, or they hear rumors of it in India and certainly internationally. It’s really important to get it out there in an impartial and extremely well-researched manner, which the authors have done.

For the unversed, on December 2-3 night in 1984, poisonous methyl isocyanate gas leaked from the Union Carbide factory in Bhopal, a city in India’s Madhya Pradesh, killing several thousand and adversely affecting the health of lakhs of others who continue to suffer ill-health till date.

Ronnie Screwvala and Ramesh Krishnamoorthy’s Global One Studios are producing the project. It is based on Dominique Lapierre and Javier Moro’s 1997 book, “Five Past Midnight in Bhopal: The Epic Story of the World’s Deadliest Industrial Disaster.”

“We’ve been looking at storytelling in very many ways,” Screwvala said.

“I believe this for global audiences and not just Indian audiences overall, especially because of Over The Top (streaming) platforms.  It has a mixture and a combination of great storytelling with a sense of realism.  Inspired by true events based on a true story, it actually has a lot more gravitas.”

The upcoming web series is expected to have six to eight episodes of an hour each. The show’s production will begin in 2022 and is presently in the development stage.

Shaun Mehta, the filmmaker’s brother who wrote his debut film, is co-writing the series.

Screwvala has formerly served as the chief of Disney India and has various movies in his kitty in the production and development stages. He has also produced films like “The Happening” and “The Lunchbox.”

There are several upcoming projects from Screwvala’s RSVP Movies, including “Pippa,” “Sitara,” and “The Immortal Ashwatthama” lined up for releases.

On the other hand, Mehta will also helm the film adaptation of Abraham Verghese’s bestseller “Cutting for Stone” for Bron Studios and Anonymous Content.

Delhi Crime is based on a 2012 Delhi gang-rape case in which Delhi Police investigates the crime and find men who perpetrated this heinous act.