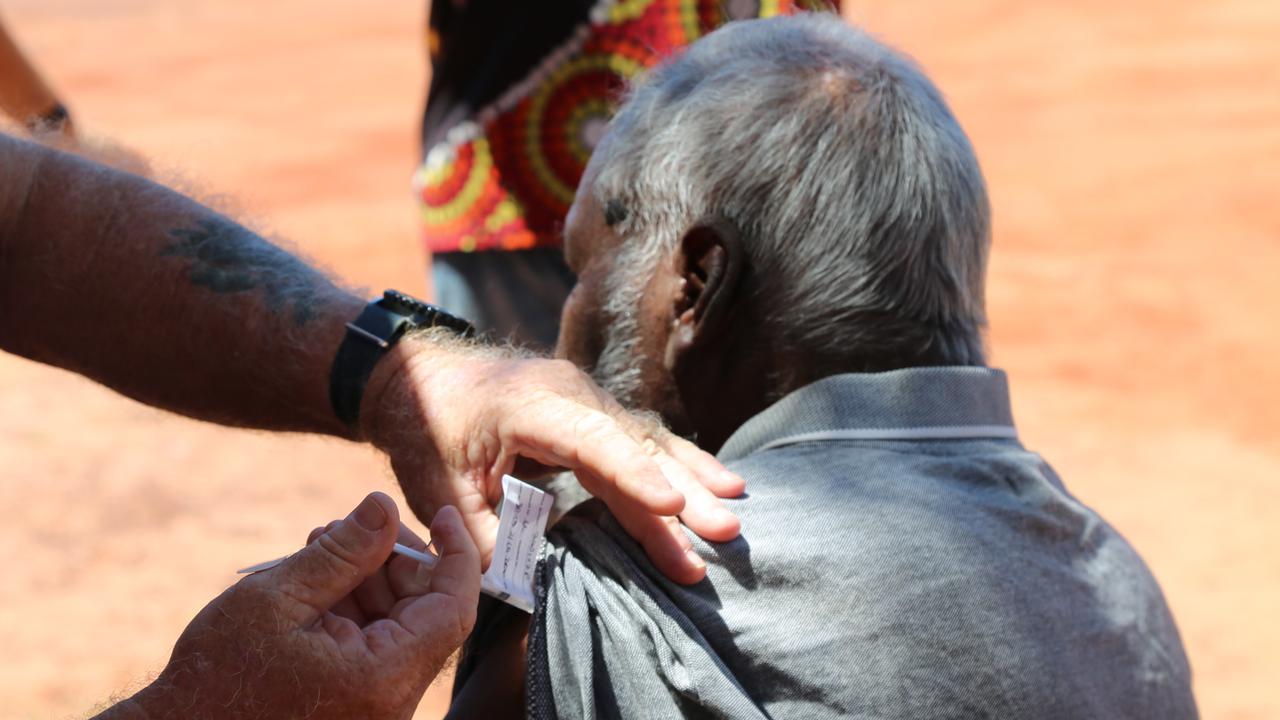 Religious groups in Alice Springs have been urged to throw their support behind the vaccine rollout. (AAP image)

Aboriginal health group, the Central Australian Aboriginal Congress says it has received reports some Indigenous people in the Alice Springs area have been told vaccination “shows a lack of faith in God”.

A clinic run by the congress has also received phone calls accusing staff of killing Indigenous people after successfully rolling out the vaccine to a remote community, an official says.

Ah Chee has since contacted Northern Territory police and asked it to investigate the incidents.

She is also calling on religious groups in Alice Springs, a remote town in central Australia’s Outback to throw their support behind the vaccine rollout.

Ah Chee is concerned the alleged religiously-inspired messaging could cause some Indigenous people to not get vaccinated.

Alice Springs Ministers Fellowship chairman Ben Matson says he was surprised by the accusations and is not aware of who is spreading the misinformation.

A group of central Australian religious leaders have met to discuss the matter.

“There’s not a single Christian organization in Alice Springs that would tell people not to get the jab,” he said on July 8.

“Everybody was up in arms and couldn’t speak strongly enough against it.”

“The last thing we want to do is create conflict between faith and science and medicine,” he said.

“We definitely won’t be speaking against what the doctors and medical professionals say.”

Pastor Matson said member churches would be speaking to their leaders and laypeople to ensure congregations are not being discouraged from getting the jab.

“That’s not our message and that will be communicated very clearly,” he said.

Meanwhile, the pastor of Desert Life Church in Alice Springs Ben Teefy said he is deeply concerned about scaremongering and has condemned anti-vax emails originating from and being circulated by a “purportedly” Christian group.

(It was) saying that the vaccine was immoral, and that you should just trust God,” Teefy said.

There are more than 100 Indigenous communities and homelands in central Australia, with a variety of Christian groups catering to about 10 percent of residents.

About 30 percent of the Northern Territory’s 246,561-strong population are Indigenous.

More than 40 percent of Territorians have received at least one dose of a Covid-19 vaccine, with about 16 percent — or 30,000 — fully vaccinated.