Victim sues hospital after accusing medics of leaving a sponge pad in her neck after an op and then diagnosing it as cancer.
By Joana Mihajlovska July 9, 2021
Facebook
Twitter
Linkedin
Email 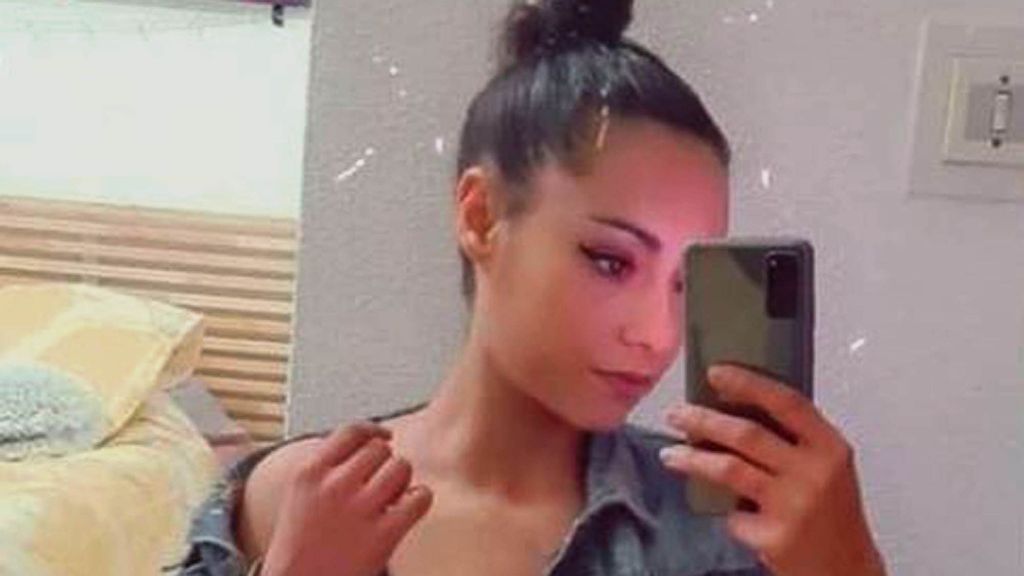 Adriana Caballero underwent two years of unnecessary chemotherapy after doctors who operated on her Hodgkin's lymphoma left a piece of gauze inside her neck during the operation, in the Community of Madrid, Spain.(@ariiadnaa._22/Zenger)

A young woman is taking legal action against a hospital in Spain after doctors left a piece of gauze inside her neck during an operation, and, thinking her tumor had returned, carried on giving her chemotherapy for two years.

“I was diagnosed with lymphatic cancer in 2019, for which I had surgery and chemotherapy. Then I had radiotherapy in September 2020,” said 22-year-old Adriana Caballero.

Lymphatic cancer starts in the immune system’s infection-fighting cells, the lymphocytes, and causes them to mutate and grow out of control. Lymphatic cancer is very treatable, according to Mayo Clinic, but outlooks can vary based on the stage and specific type of cancer.

In most cases, scientists are unsure what causes lymphatic cancer.

“When they saw the lump persisted and all the PET-CT scans said there was something in the area of the operation, I was operated on [again] May 5 and, after nearly two years, they removed a surgical hemostatic sponge from me,” Caballero said.

“That sponge doesn’t appear in any report and its existence was unknown because it had grown a few millimeters, and they decided to operate, thinking it could be the illness again,” she added.

Caballero intends to sue the Hospital Universitario del Henares in Coslada in Spain for malpractice and negligence.

Not only did Caballero receive unnecessary treatment — with all its negative side effects — but she also lost her job.

“It was a six-month contract, and it was going to be indefinite. But when it ended, they couldn’t renew it because my illness was long-term,” she said.

Caballero says she is not the hospital’s only victim of negligence.

Though the Facebook page was created only last month, it has already accumulated nearly 800 followers. The page sends out meeting times and locations for protests and gives patients a place to tell their stories.

According to posts from the page, 35-year-old Nuria Lopez bled to death at the hospital in May during a minor operation to implant an urethral catheter. Emilio Díaz arrived at the hospital a month later with chest pain and died before the doctors discovered he had an aortic aneurysm.

Caballero said on behalf of those affected, “We do not want this to happen again, we want an inspection, and, above all, we want liability.”