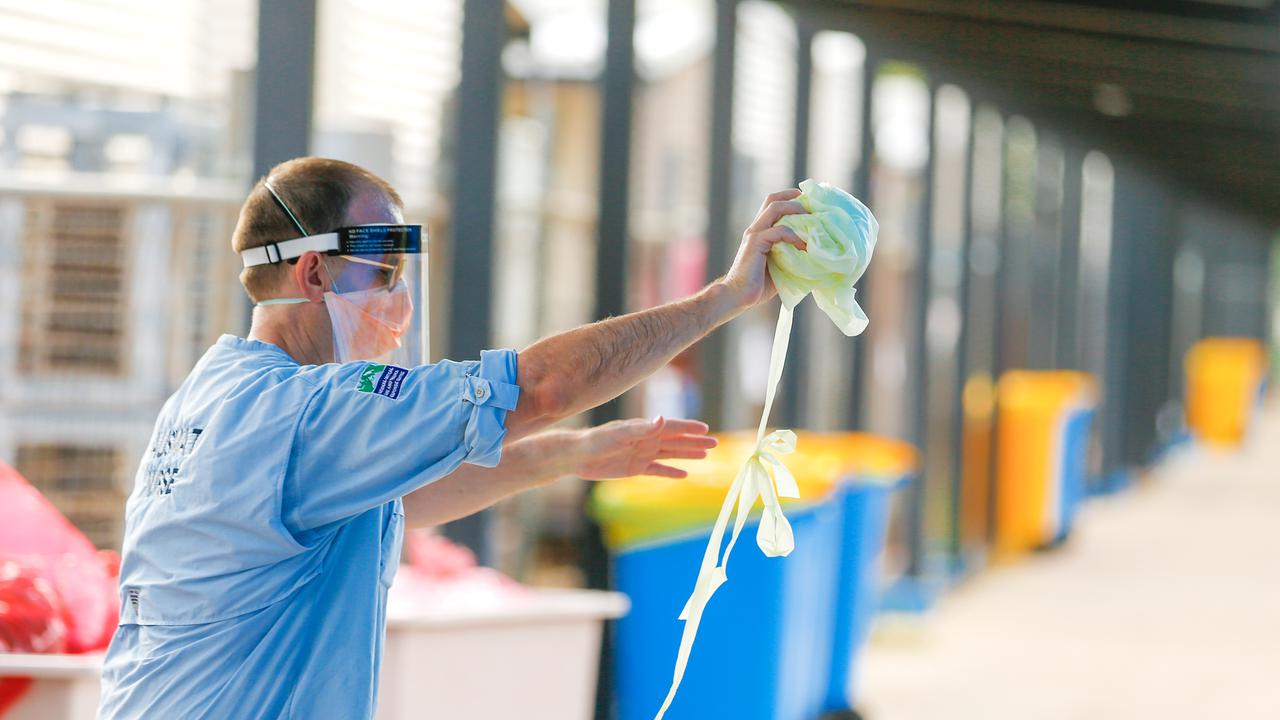 DARWIN, Australia — The Australian state of Northern Territory is set to relax Covid-19 health restrictions after an outbreak linked to a central Australian mine was brought under control.

From 1 pm on June 9 people in Greater Darwin and Alice Springs will not be required to wear face masks in public and social distance. Chief Minister Michael Gunner thanked Territorians, saying the restrictions had worked and the virus was trapped. Michael Patrick Francis Gunner is an Australian politician and the current Chief Minister of the Northern Territory.

“You masked when you had to, you kept your distance, you checked in 1.2 million times in the last week alone,” he said to the reporters.

“You can go back to the gym, you can line up for a laksa at the markets and if you really want to celebrate, you can hit the dance floor tonight.” 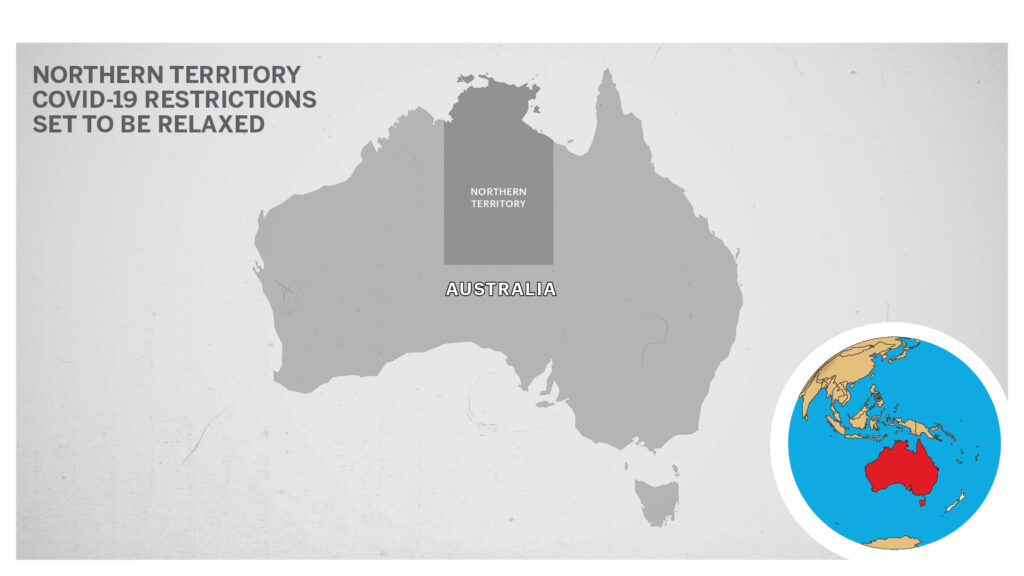 The restrictions were imposed on July 9 after a lockdown in Darwin and Alice Springs ended following a Delta variant outbreak in Newmont’s Granites Mine in the Tanami Desert. The Granites, also known as the Tanami Mine, is a gold mine in the Tanami Desert of the Northern Territory of Australia. It has been operated by Newmont Mining since 2002.

More than a dozen people linked to the mine have since become infected across Australia, with two more workers testing positive on June 8 at the Centre for National Resilience quarantine facility, near Darwin.

The outbreak started on June 26 when a young Victorian worker, who traveled to the Newmont mine via a Brisbane quarantine hotel, tested positive.

The Australasian Centre for RISC is a research and consultancy collective of top minds from Charles Darwin University, industry, government and the community to develop evidence-based strategies for building more resilient communities.

More than 700 workers were immediately ordered to isolate at the mine as authorities scrambled to track about 800 more who had flown to homes around Australia, after the infected worker arrived on June 18.

It comes as Northern Territory Health says the two new Covid-19 cases linked to the mine aren’t a risk to the community.

“The men have been in quarantine since June 26 which includes during their infectious period,” a spokesman said.

They traveled on the flight from the mine to Darwin after they came into close contact with another worker who later tested positive.

The pair returned a positive Covid-19 result on day 12 of their two-week quarantine period at the Howard Springs facility.