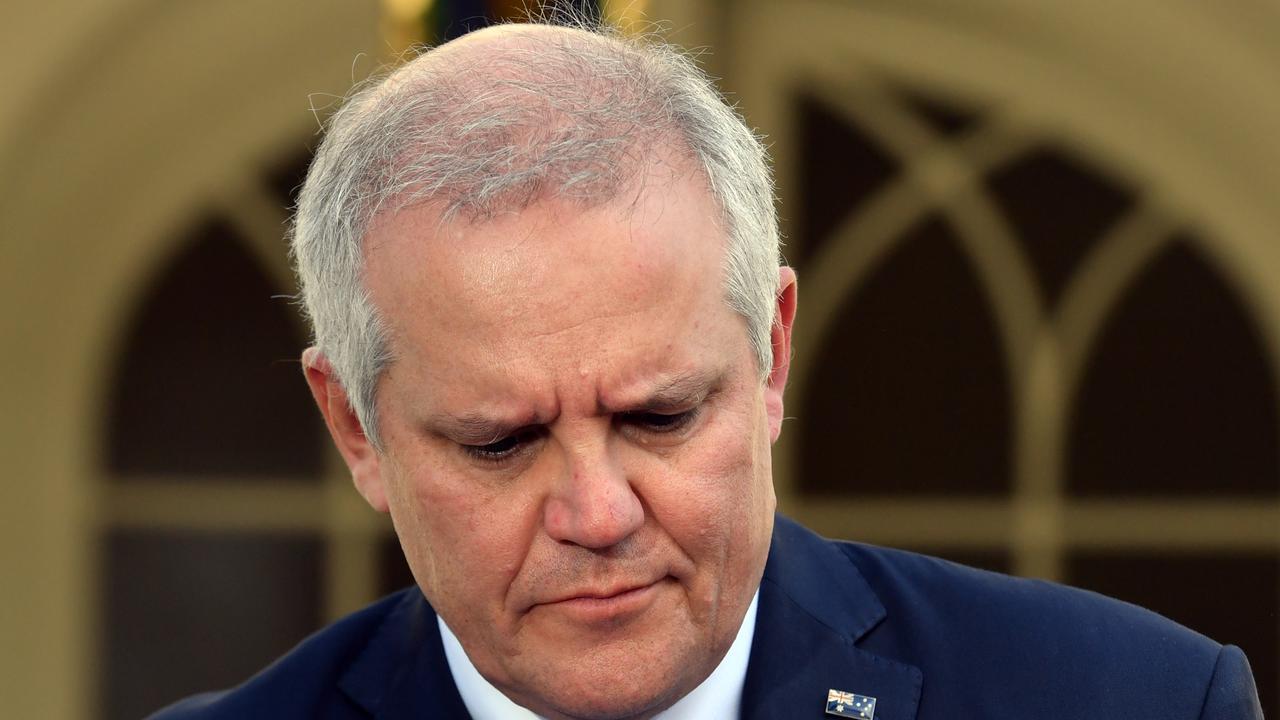 The national cabinet will meet on July 9 to discuss mandatory vaccinations in the disability sector.

The prime minister said states and territories had already agreed to make vaccines compulsory for disability workers. “They agreed to it, they haven’t done it, and I’m somewhat frustrated about that,” he said on national radio.

“Now, I believe we will see the overwhelming number of states actually follow through on that.”

States have argued that the Commonwealth must take the lead in compliance with the mandate.

“And we will,” Morrison said, “I have written to the premiers to assure them of that.”

The prime minister said state public health orders were the most effective way to enforce the mandate.

“We are seeking their cooperation to follow through on the national cabinet agreement that this be done on the advice of the Australian Health Protection Principal Committee, the medical expert panel,” he said.

“This needs to be done. I have been pursuing this for months.”

Morrison would not say which states had been resisting the mandate.

“I’m not going to go into that, I’m going to work those issues through the national cabinet, that’s where I have those discussions,” he said.

“It’s not my practice to get into this sort of tit-for-tat discussions in public, I deal with the premiers directly.”

Just one-third of the disability workforce has received one vaccine dose and only 15 percent are fully protected. Workers will soon be forced to get vaccinated if they want to keep their jobs.

The proposed mandate follows a similar order imposed on aged care workers, who must receive at least one dose by mid-September to remain employed in the industry.

Disability care providers and unions are broadly supportive of the workforce mandate, so long as the vaccines are easy to access and paid leave is provided.

Tasmania overtook New South Wales in late April, however, in late June 2020, a rapid increase in recorded cases in Victoria saw the southeastern state overtake the other states and territories in recorded cases. Since late 2020 coronavirus outbreaks in Australia have mostly been limited to the major cities of Sydney and Melbourne and have been managed with short-term lockdown measures.