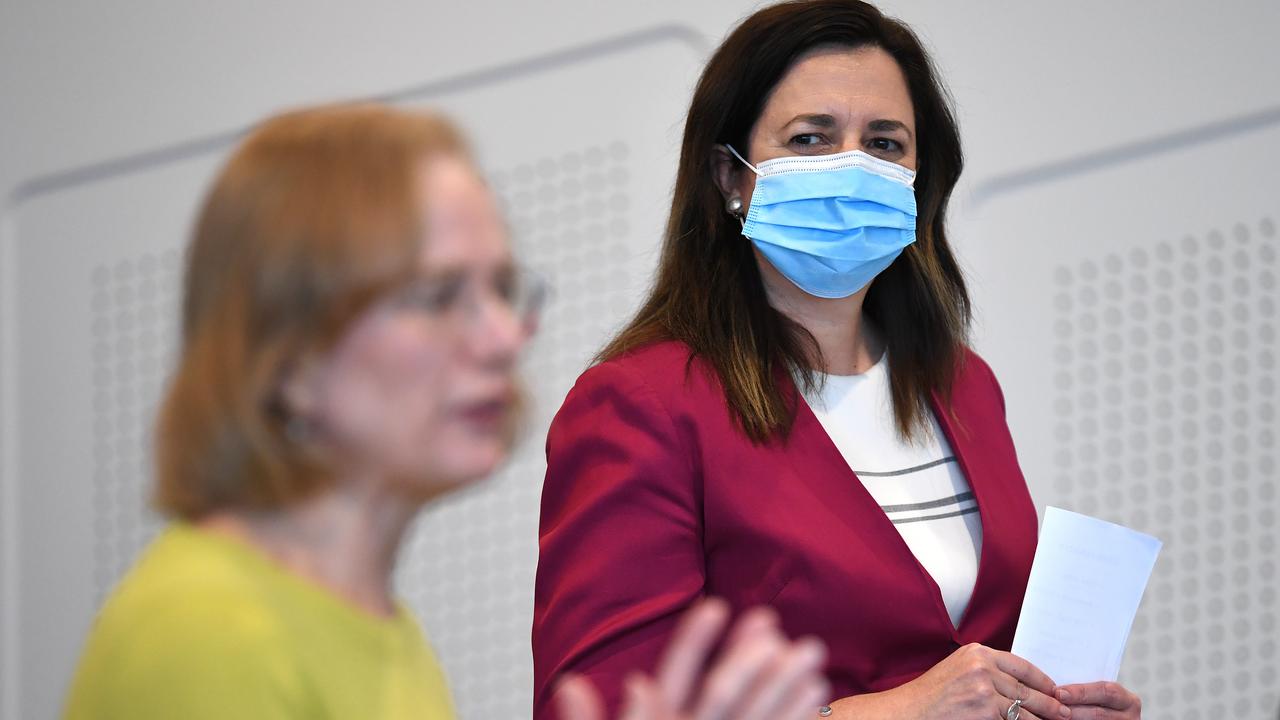 BRISBANE, Australia — The Australian state of Queensland has recorded no new locally acquired cases of Covid-19 with 8679 people in quarantine.

Premier Annastacia Palaszczuk says no virus cases were recorded in hotel quarantine after 14,543 tests in the 24 hours to 9 am on July 9.

“We’re absolutely delighted that through the hard work of Queenslanders that we’ve got to that situation today,” Palaszczuk said to the reporters on July 9.

“Well done everyone and let’s keep up the good work. We’ve still got just around a week to continue wearing our masks and doing the right thing and checking in.” 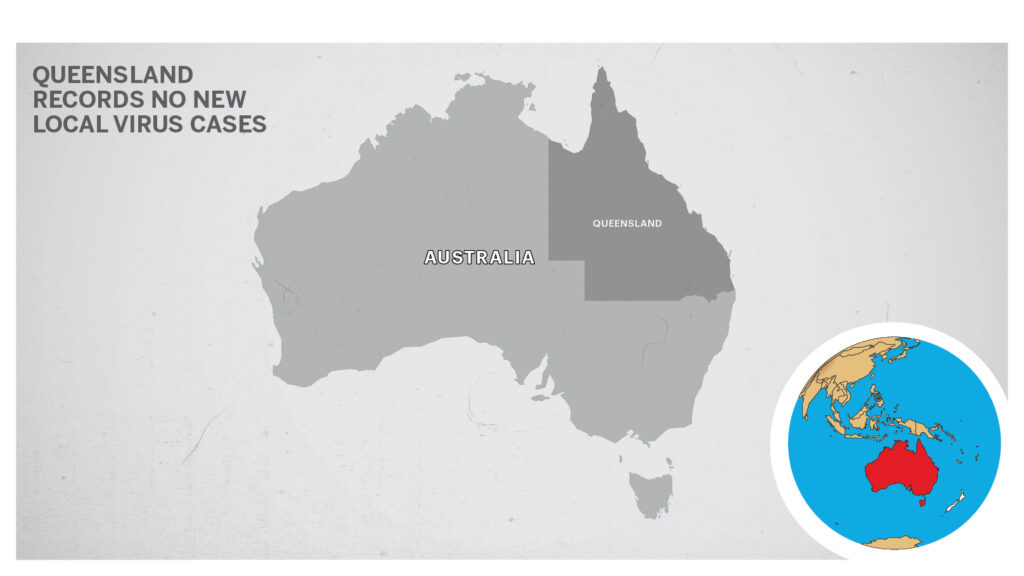 She said people should continue to abide by social distancing and mask-wearing rules until they’re officially eased next week.

“We’re not totally out of it yet, we must keep up our quarantine and testing. So thank you to every person over the last few weeks has come forward and got tested,” Young said to the reporters.

Health Minister Yvette D’Ath reminded businesses that the state government’s check-in app became mandatory at 1 am on July 9. Yvette Maree D’Ath is an Australian politician. She is a Labor member of the Legislative Assembly of Queensland representing the seat of Redcliffe. D’Ath is currently the Minister for Health and Ambulance Services and Leader of the House.

He said police would always give people the chance to comply before issuing fines.

“They’ll give you the mask so you can put it on,” Gollschewski said.

“If you push back, you will face a fine and potentially even more serious offenses.”