Victims of assault by a popular musician and predator have testified in a court about sexual exploitation and abuse. 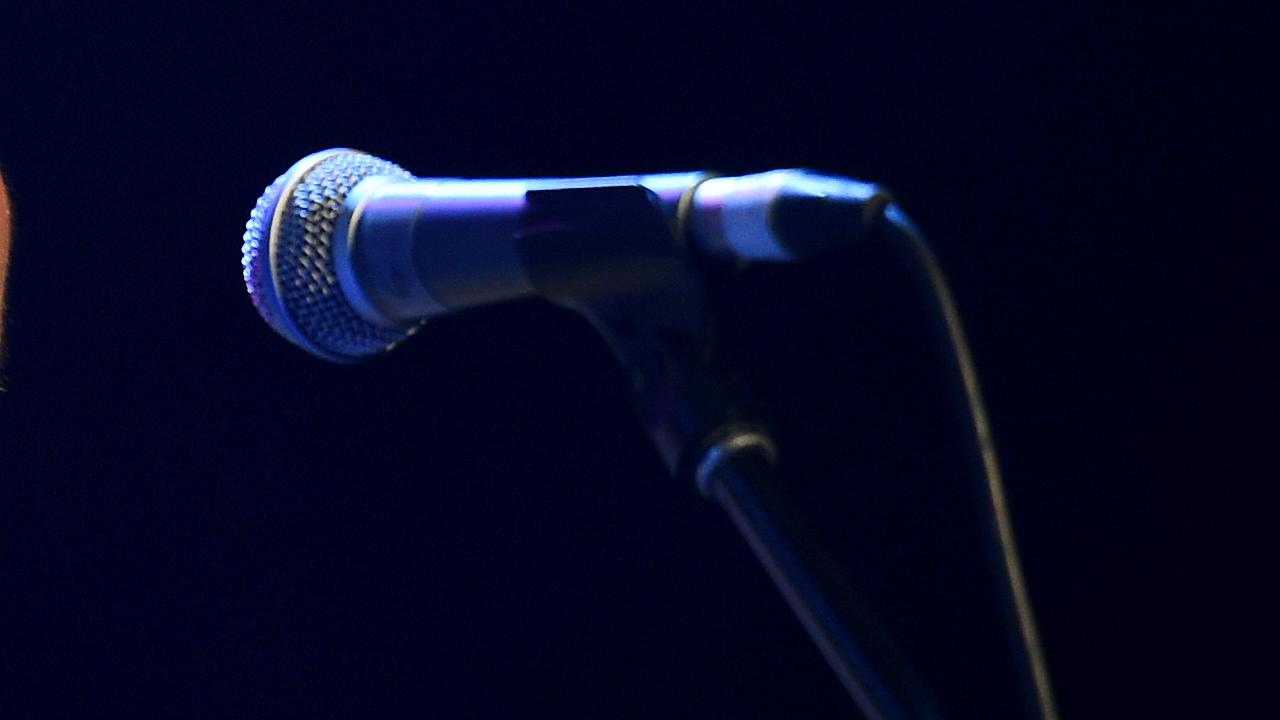 NEWCASTLE, Australia — One of the distraught victims of a popular New South Wales lead singer who preyed on young Australian women he met at gigs has told how he stole her innocence.

The woman told the Newcastle District Court on July 9 Daniel Hanson, former lead singer in popular Newcastle bands We Built Atlantis and Falling for Beloved, had sexually abused her from the age of 14.

She said Hanson had “manipulated, exploited and coerced her into an abusive relationship” which was kept behind closed doors.

The woman, who cannot be named, said Hanson had destroyed her life after grooming her at an early age and she had later tried to take her own life but was forever grateful to her grandfather for stopping that.

Hanson, 34, who went by the stage name “Jimmy Beloved” and played gigs in Sydney, Melbourne, and Brisbane, has pleaded guilty to 26 counts of sexually and indecently assaulting 14 victims aged between 12 and 22 from 2005 to 2014.

In her victim impact statement read to the court on July 9, the woman said she went to a Falling for Beloved concert where Hanson asked the then 14-year-old for her mobile phone number.

He later sent her text messages saying, “You were the most beautiful girl in the room”, “You are beautiful”, and “You have intoxicating eyes”.

In April 2007, Hanson arranged to meet the girl on a school day. They went by bus to Jesmond, an affluent suburb in Newcastle, where he took her to a stormwater drain, and they kissed before having sex.

Hanson sent the girl messages later that night saying, “No-one needs to know about today. I felt close to you”.

He told the girl he was having problems finding accommodation so she invited him to dinner and begged her mother to allow him to stay the night.

Her mother agreed on the condition he slept downstairs on the lounge.

Hanson sent text messages to the girl later that night asking her to come to him and convinced her to give him oral sex.

Hanson was allowed to stay permanently at the house on the lounge and after the girl turned 15, he sent her nude photos of himself and asked her to do the same.

He told the girl he loved her and she was beautiful.

They would have sex two or three times a week for over three months before he left after an argument.

The victim described in court how “the encounters were horrible for me”.

“I was brainwashed into believing this was special,” she said.

Another victim described how the term “bestie” made her feel sick and caused flashbacks to the sexual abuse.

Hanson had told the victim when she was 12 and he was 22, that if they were going to be besties, they had to do “bestie things”.

He told the girl, “You are so cute and little”.

In a letter to the judge, Hanson said he was extremely ashamed and embarrassed by what he had done and the way he acted was completely unforgivable.

In a similar case, former artistic director of the South Australian state opera, Timothy Adrian Sexton was sentenced to 14 years on July 2 with an eight-year non-parole period for not accepting the jury’s verdict on two counts of sexual abuse against two teenage singing students by him.