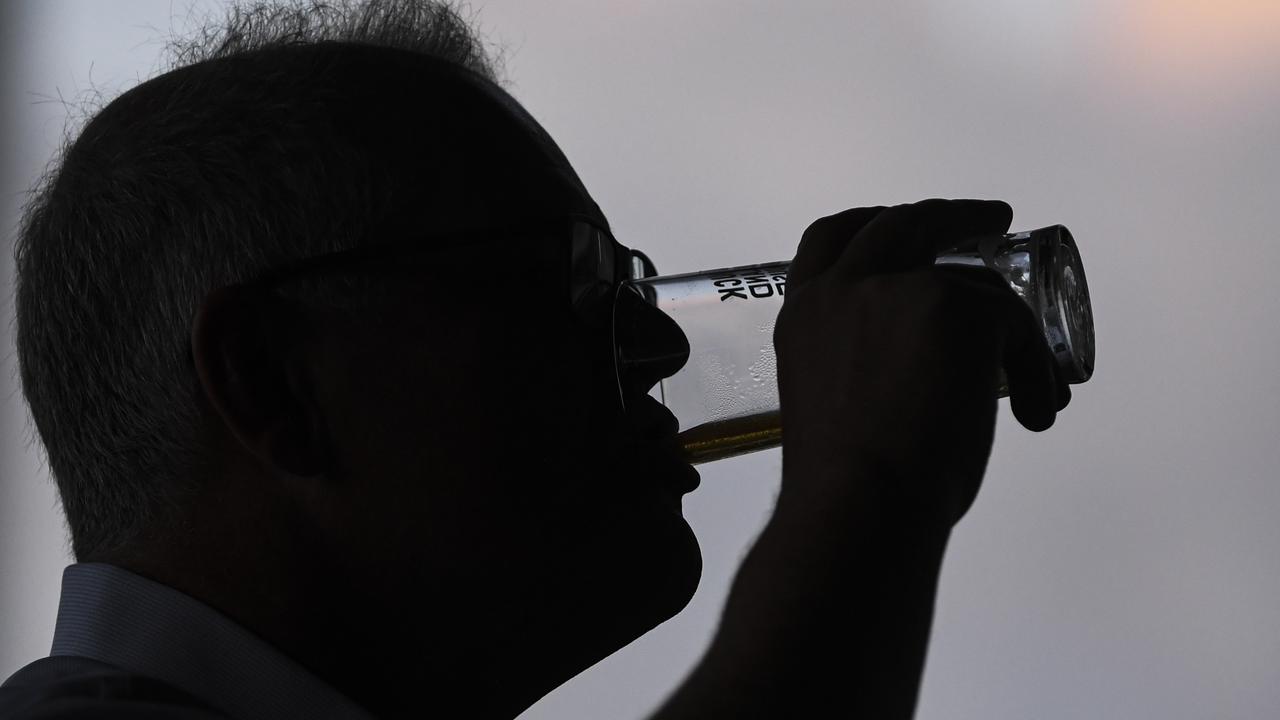 MELBOURNE, Australia — Australian Prime Minister Scott Morrison is a full bottle on a Melbourne pub’s offer to give free drinks to vaccinated punters.

The prime minister described the response as heavy-handed, indicating the decision would be reversed after Health Minister Greg Hunt intervened.

Gregory Andrew Hunt is an Australian politician who has been Minister for Health since January 2017. He is a member of the Liberal Party and has served in the House of Representatives since November 2001, representing the Division of Flinders in Victoria.

Morrison said the regulator was doing its job, but he wants more flexibility because of the pandemic.

“It’s a sensible rule. But in these circumstances, the national interest is to get vaccinated,” he said on a national television network on July 9.

“Prince Alfred down there in Melbourne. Good on you for getting in behind the national effort. We’ll get it sorted. Common sense will prevail. Cheers. Cheers to the Prince Alfred Hotel.”

Prince Alfred was offering patrons the option of a pint, wine, or spirit after showing their Covid-19 vaccination card.

Publican Tom Streater said the deal received a strong response before the Therapeutic Goods Administration told him to stop the offer on July 7.

“If we’ve done our little bit to get a few more people vaccinated by raising awareness and providing an incentive I thought that was a pretty good outcome for us,” he said on a national radio station.

Streater said that the Therapeutic Goods Administration staff were nice folks who were just doing their job.

“The Therapeutic Goods Administration gave us a call and said there’s a whole lot of guidelines that govern what you can and can’t do to incentivize vaccination,” he said.
In the United States, beer, lottery tickets and marijuana have been among the incentives used to drive up vaccination rates.

Port Melbourne is an upscale coastal suburb, with fancy apartments in high-rises and converted warehouses. Cyclists follow the Bay Trail past Sandridge and Port Melbourne beaches, with views of kayakers on the bay and the Spirit of Tasmania ferry, which docks at the pier. Bay Street has trendy cafés and fine dining, and historic hotels serving pub grub.