Government is expected to ignore calls by United Nations member countries to raise age of criminal responsibility from 10 to 14.
By Marion Rae and Georgie Moore July 9, 2021
Facebook
Twitter
Linkedin
Email 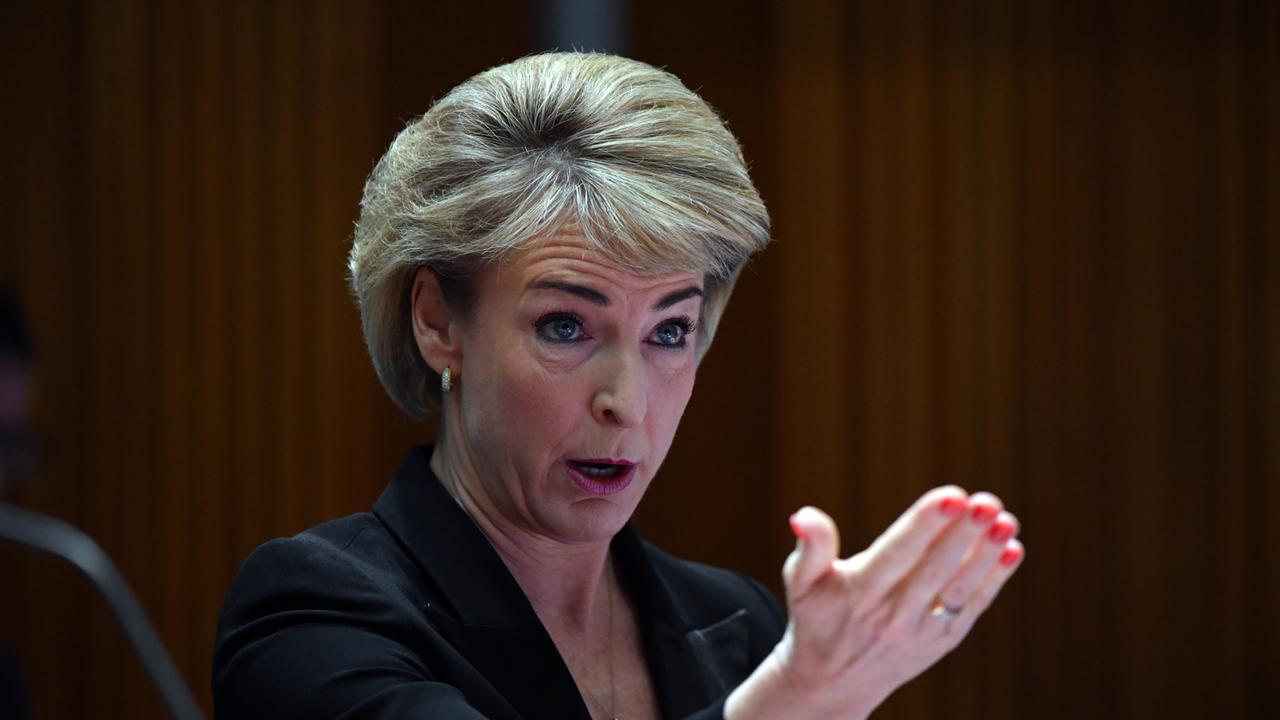 Attorney-General Michaelia Cash says the minimum age of criminal responsibility is an issue for the states. (Mick Tsikas /AAP Image)

GENEVA — Australia will face down international pressure to raise the age of criminal responsibility to 14.

The federal government is set to front the United Nations Human Rights Council in Geneva on the night of July 8 after more than 30 countries called for the age to be raised from 10.

The treatment of children in the justice system is a matter for Australia’s states and territories, according to Attorney-General Michaelia Cash.

A New South Wales parliamentary inquiry supports a rise to 14 as the age at which children can be arrested, detained and charged.

The Australian Capital Territory government wants national law reform but is going ahead with its own legislation to make it 14.

Some 499 children aged between 10 and 13 years were detained in the youth justice system in 2019/20, and more than two-thirds of those were Indigenous.

The United Nations council reviewed Australia’s record on the age of criminal responsibility in January after a visiting representative said the detention of Indigenous children was the most distressing aspect of a 2017 visit.

The processing of asylum seekers has also been under scrutiny.

122 countries in January made 344 recommendations in Australia’s Universal Periodic Review.  The review happens every four years when Australia’s human rights record goes under scrutiny from all United Nations member countries. Some 47 countries want Australia to stop offshore processing and mandatory detention of asylum seekers and refugees.

Amnesty will tell the meeting Australia must stop ignoring the rights of refugees and asylum seekers who want protection.

“Australia’s offshore processing and detention policy is another human rights catastrophe and a clear violation of international law,” Klintworth said.

Human rights group Save the Children and the Law Council of Australia are also expected to speak at the Geneva session.

The United Nations recommends 14 as the minimum age at which children can be held criminally responsible.

July 8 is Australia’s chance to formally respond and say whether it accepts the review’s recommendations. Whether the federal government accept recommendations related to people from the Aboriginal and Strait Islander community and commits to end unjust incarcerations of children could be a key determinant of the overall outcome.