Sussan Ley will appeal a declaration by the Federal Court that she owes a duty of care to protect children from climate effects.
By Karen Sweeney July 9, 2021
Facebook
Twitter
Linkedin
Email 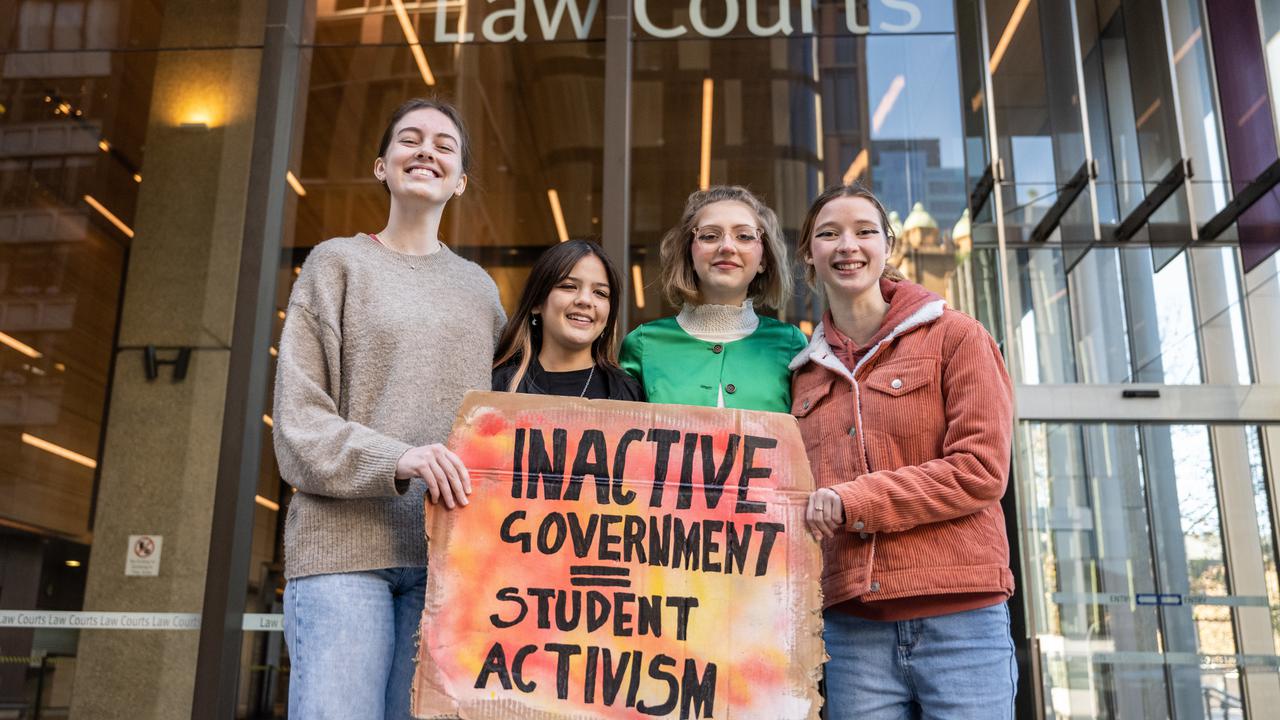 Sussan Ley is appealing a decision she has a duty of care to protect children over climate change. (James Gourley/AAP Image)

CANBERRA, Australia — Australian Environment Minister Sussan Ley is appealing a Federal Court declaration that she has a duty of care to protect children from future personal injury caused by climate change.

Justice Mordecai Bromberg on July 8 made official his ruling that Ley owed the duty to all Australian children when exercising her legislative decision-making powers, regarding the Vickery Coal Mine in northern New South Wales.

Eight children took action against Ley in 2020, challenging an expansion to the Whitehaven Coal-owned project in the North West Slopes of New South Wales.

“After carefully considering the judgment, the minister has formed the view there are grounds on which to appeal,” a spokesman said on July 9.

A formal appeal is now expected to be lodged with the court.

The appeal decision has been described as “pretty embarrassing” by 17-year-old Anjali Sharma, one of the teens involved in the case.

“Instead of doing her job of safeguarding our future, (Ley) is prepared to spend public money fighting for her right to make climate change worse, harm the environment, and risk the injury and death of Australian children,” she said.

Justice Bromberg’s order says Ley has a duty to exercise reasonable care “to avoid causing personal injury or death to persons who were under 18 years of age and ordinarily resident in Australia at the time of commencement of this proceeding arising from emissions of carbon dioxide into the earth’s atmosphere”.

While it applies only to her decision-making regarding the Vickery expansion project, David Barnden, who represented the teens in the lawsuit, said it could have a much broader effect.

“It is a historical day for climate law in Australia and it should have far-reaching implications,” he said.

“The court looked at the evidence on climate science, the evidence of future harm to children as a result of emissions that were expected from the mine and burning the coal from the mine, and those factors will be important for any future decision the minister makes with respect to fossil fuel projects.”

Justice Bromberg said the impact of the Vickery mine on global carbon dioxide emissions and average temperatures was “tiny but measurable”.

“In my assessment that (climate change) risk is real – it may be remote but it is not farfetched or fanciful,” he said.

Ley is yet to make a decision on the Vickery expansion project and the current decision window is expected to expire on July 9, although it could be extended.

The children had also sought an injunction over the project, which was rejected by Justice Bromberg in May with him finding Ley had not yet breached her duty of care.

Barnden said once the minister makes a decision it’s “entirely feasible” it could be open to a further challenge.

The Vickery coal mine was originally approved in 2014 to extract 135 million metric tonnes of coal (148.8 million tons) over 30 years. Whitehaven then sought expansion of the project and the new proposal was approved by the Independent Planning Commission in August 2020. If allowed, it would give the mine the power to extract 10 million metric tonnes (11.02 million tons) of coal every year, which is a 250 percent increase from the original proposal.

Australia recently ranked last among 193 United Nations member states for climate action, in the Sustainable Development Report 2021. The report noted that the island country had not committed to achieving net-zero carbon emissions by 2050. Conservative leader Scott Morrison had instead signaled that Australia wanted to achieve net-zero “as soon as possible and preferably by 2050”.

Australia is among the biggest greenhouse gas emitters globally and the world’s third-largest fossil fuel exporter in terms of emissions. It received a similar ranking on the Climate Change Performance Index 2020, finishing as the sixth-worst performing country on a list of 57 nations based on its regressive climate policy and lack of climate ambition.