Australia To Get One Million Pfizer A Week

Government has secured access to up to one million Pfizer vaccines a week from July 19 as part of the 40 million by year-end.
By Daniel McCulloch and Matt Coughlan July 9, 2021
Facebook
Twitter
Linkedin
Email 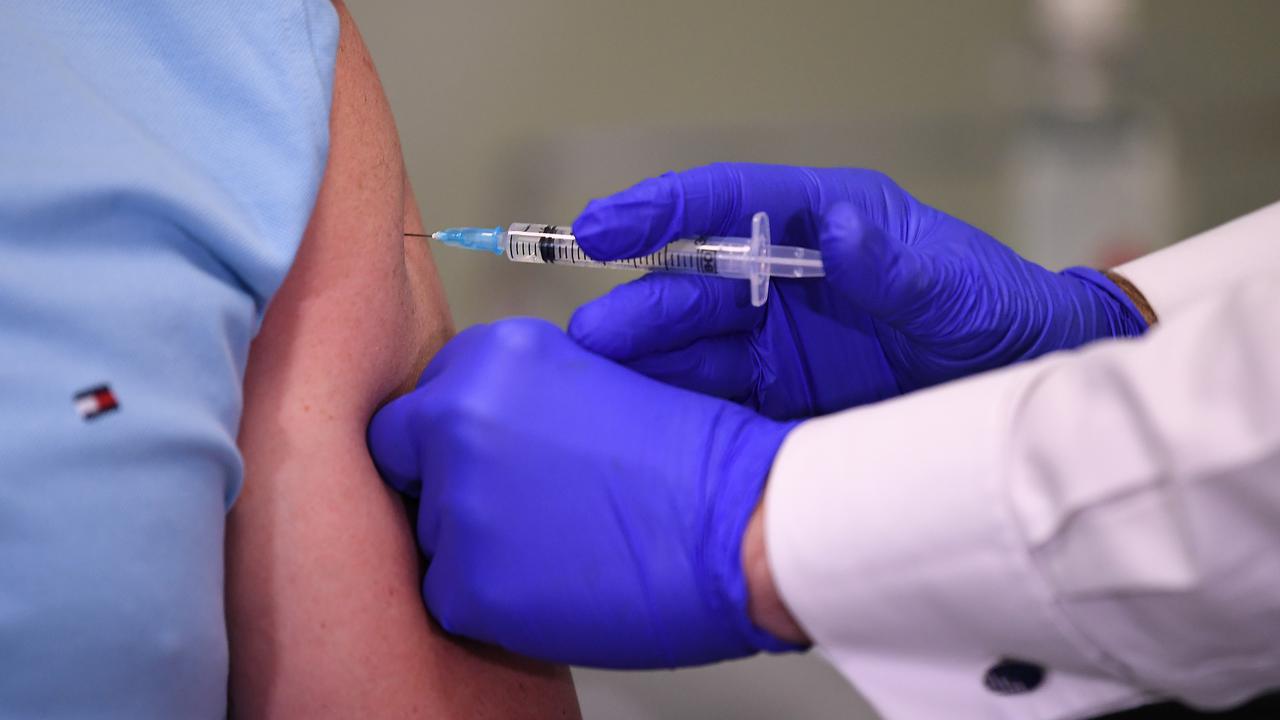 CANBERRA, Australia — Australia will soon have access to up to one million doses of Pfizer vaccines per week, with supplies of the jab set to triple.

The country currently has between 300,000 and 350,000 Pfizer vaccines doses a week to administer.

That will jump to one million a week in the second half of July.

In August, Australia will receive 4.5 million doses of Pfizer vaccines, which is significantly more than first anticipated.

Prime Minister Scott Morrison is confident the extra Pfizer supplies will give the troubled vaccine rollout a shot in the arm.

“To put it in perspective, in the month of June we had 1.7 million Pfizer doses, this month we’ll have 2.8 million and in August 4.5 million — that’s what’s been outlined to us,” Morrison said.

He believes the vaccine rollout can be completed by Christmas.

“We are just a whisker of one million doses being administered every single week and at that pace we get this job done,” Morrison told said on July 9.

However, these 4.5 million Pfizer vaccines are not “extra” doses, in fact, they are just arriving a month sooner than expected. The American drugmaker in a statement said it was committed to delivering the 40 million doses in 2021 that it was contracted to provide.

“The total number of 40 million doses we are contracted to deliver to Australia over 2021 has not changed. We continue to work closely with the government to support the ramp-up of their rollout program,” Pfizer said.

Pfizer said other details of the agreement with the government were confidential, but the deliveries remain on track.

Pfizer is the recommended vaccine for people aged under 60, so the boost to supplies should help improve vaccination rates.

Just 10 percent of Australians aged over 16 are fully vaccinated with two doses.

“We need those doses because the prime minister promised we would be at the front of the queue and in fact, we’re languishing at the bottom of the OECD (Organization for Economic Co-operation and Development) ladder,” he said.

“That’s all because the prime minister said this wasn’t a race and in fact is obviously is a race, a race against the virus.

“The failure to properly vaccinate the population is what’s underpinning the lockdowns we are experiencing around the country now, particularly in NSW (New South Wales).”

The national cabinet will meet on July 9 to discuss the Covid-19 outbreak in the southeastern state of New South Wales and a proposal to make vaccines mandatory for disability workers.

Sydney is in the grip of an ongoing outbreak, with New South Wales reporting 38 new local coronavirus cases on July 7 as the city and surrounds prepare for at least a third week of stay-at-home orders.

Australians under lockdown in the state have been urged to get their second AstraZeneca dose within eight weeks of their first jab.

A 12-week gap between AstraZeneca jabs has been recommended as the most effective way to protect people.

But the prime minister wants people in the worst-affected areas who have received a first jab to make second dose appointments closer to eight weeks.

He said this was consistent with the advice of the national expert immunization panel known as the Australian Technical Advisory Group on Immunisation (ATAGI).

In the three Sydney councils areas with the most infections, about half of those aged over 70 have received a first dose.

An extra 300,000 AstraZeneca — which is recommended for people over 60 – and Pfizer vaccines will be made available for New South Wales.

A similar order has already been imposed on aged care employees, who must receive at least one jab by mid-September to keep working in the sector.